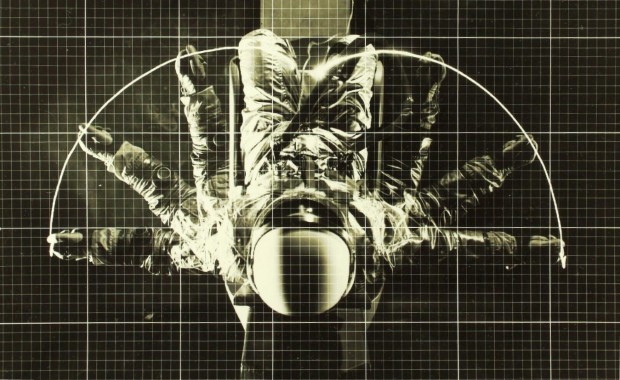 Blackness as a Compound of If Statements

If you’re black, say black enough. And if your favorite MC bit a bullet hard like it
was somebody else’s rhyme, say Suge shot me, twice over. And if you wanted a
pair of Air Jordan 12’s when you were young, say too many boys have mastered the

fadeaway. And if your grandmother is the best cook in the history of soul, say
can you give me the recipe before you’re gone? And if police make you uneasy,
say sir after everything you say. And if your parents decided to split, say I am a

statistics major. And if you had trouble making white friends stay that way, say
I don’t have a middle name. And if you played two-guard like everybody else, say
“you either slang crack rock or you got a wicked jump shot.” And if you buried

family, a friend who died in the war, never say his name in front of his mother.
And if you knew what war meant, say Reagan. And if money couldn’t buy you
respect, say Henry Louis Gates. And if you were raised a Baptist but idolized

Malcolm X, say Denzel got snubbed. And if you copped Sean John from a hustler
that came into your mama’s salon, say velour. And if you’ve known someone
strung-out like an ellipses of bone, say my ghosts can’t walk through walls. And

if you prefer thick women, say JET. And if you went to the barbershop to learn
how to be a man, say fade. And if you ever see Morris Chestnut on-screen, say
Ricky. And if you watch Boyz ‘N the Hood and you see Ricky come on-screen,

say the name you’re thinking of as long as his mother isn’t in the room. And if
you’ve contemplated dying violently someday, say wedding bells. And if diabetes
runs through your bloodline like a train of slaves in the wrong direction, say

Sweet ‘N Low. And if you cheered for The Rock over Stone Cold Steve Austin,
say you’ve got to be the corporate champion before you can be your own man.
And if you call matches of your description brother, say I am his keeper. And if you

spit on the Stars and Stripes the day Zimmerman got off, say I’d trade OJ for him.
And if Spades is the only game you think to play with a deck, say doing bids may
be inevitable. And if you’re black, say black enough. And if not, don’t say: listen.

Cortney Lamar Charleston was raised in the Chicago suburbs by two South Siders, but now lives in Jersey City, NJ. He is an alumnus of the University of Pennsylvania and its premier performance poetry collective, The Excelano Project. He is also a founder of BLACK PANTONE, an inclusive digital cataloging of black identity. His poetry has appeared, or is forthcoming, in Rattle, Word Riot, Lunch Ticket, Storyscape Journal, Chicago Literati, FRACTAL, and HEArt Online, among others.