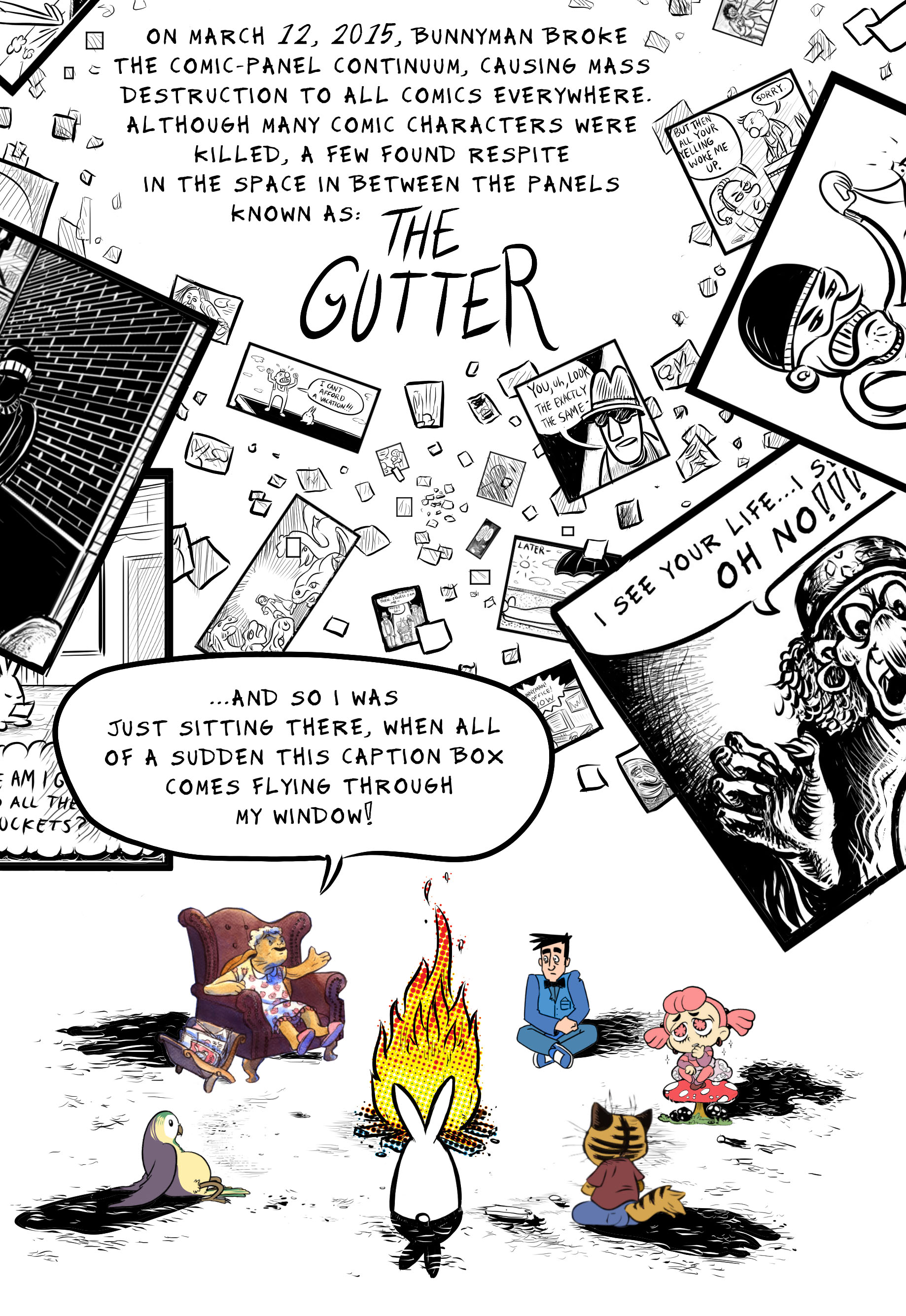 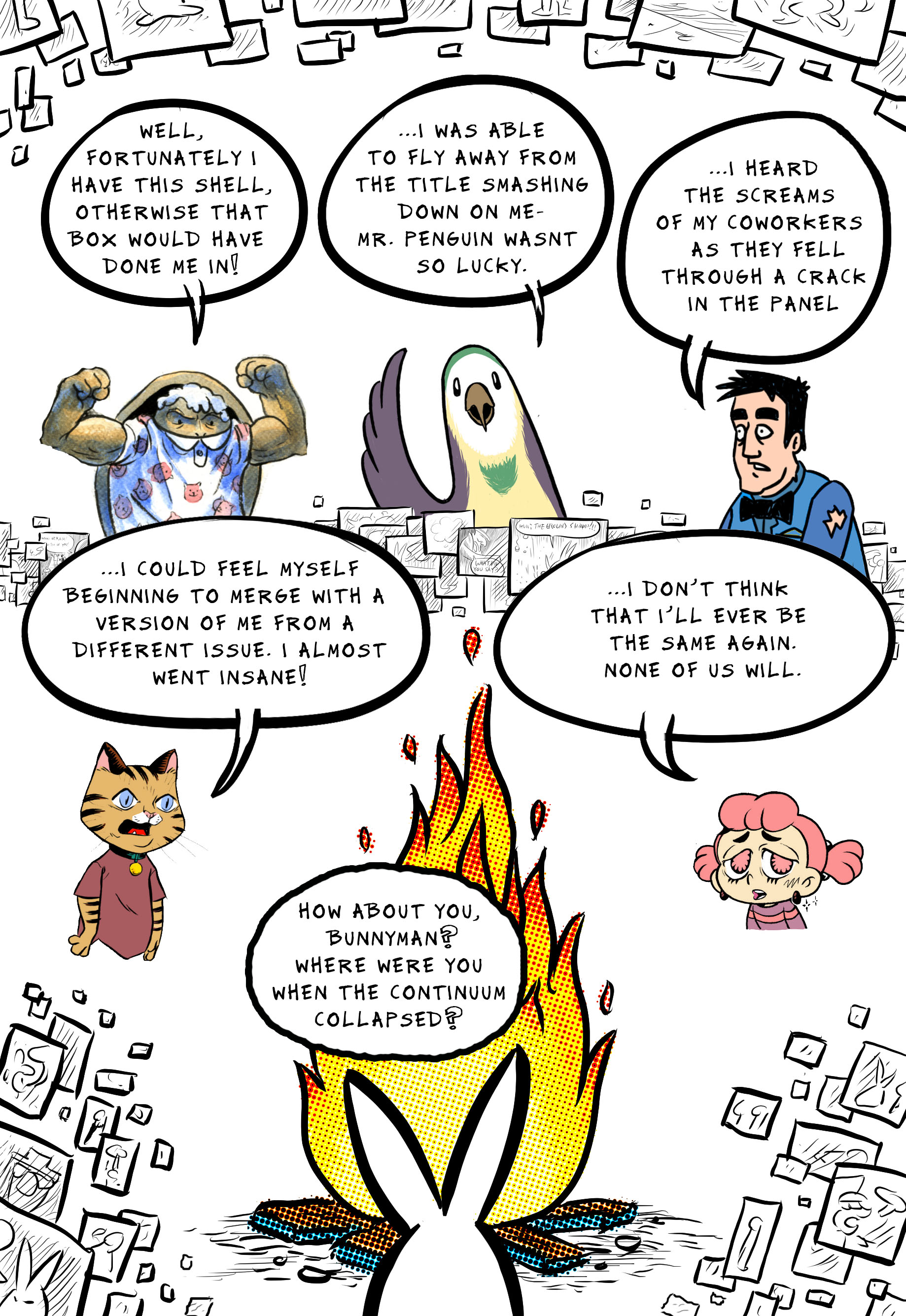 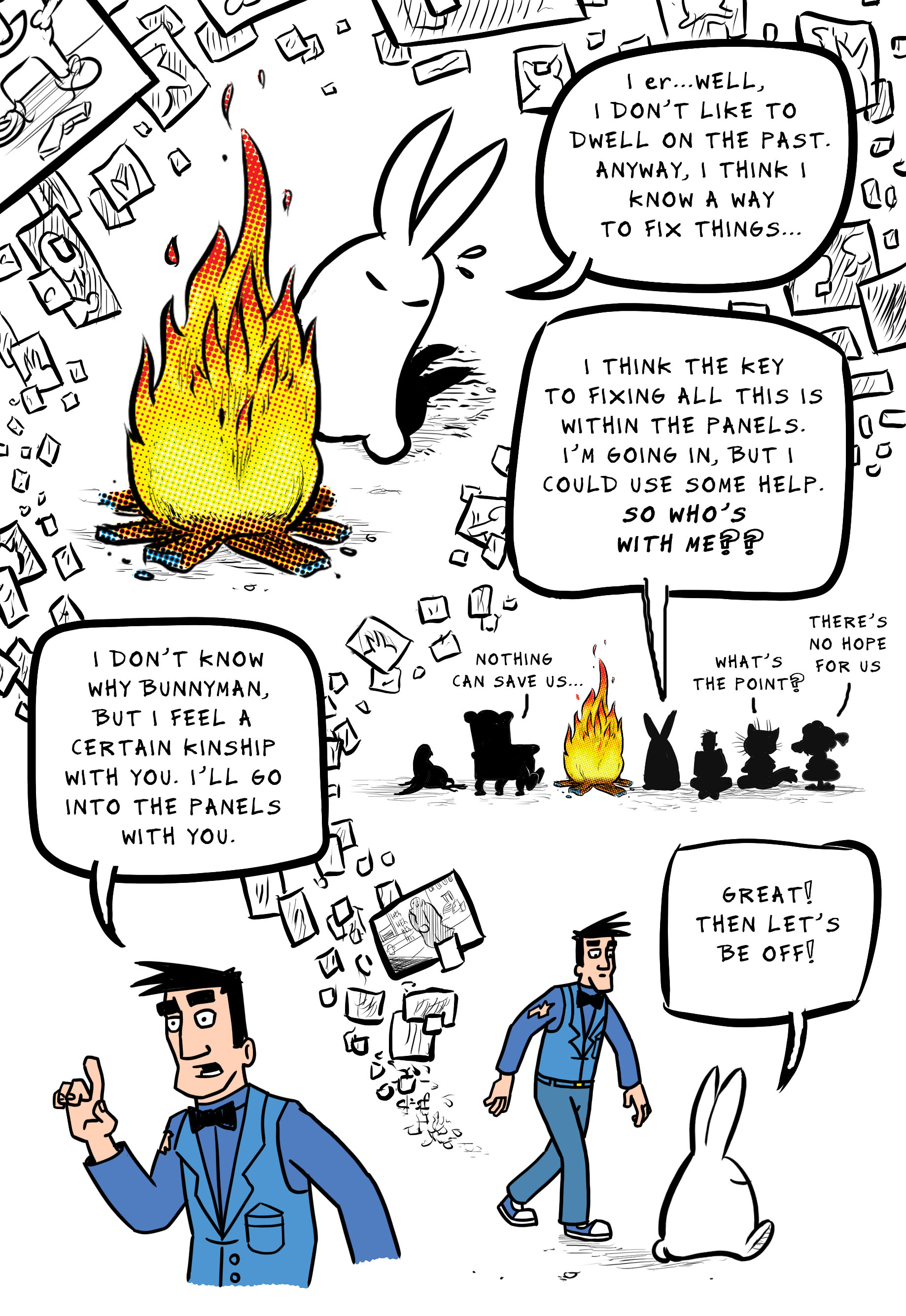 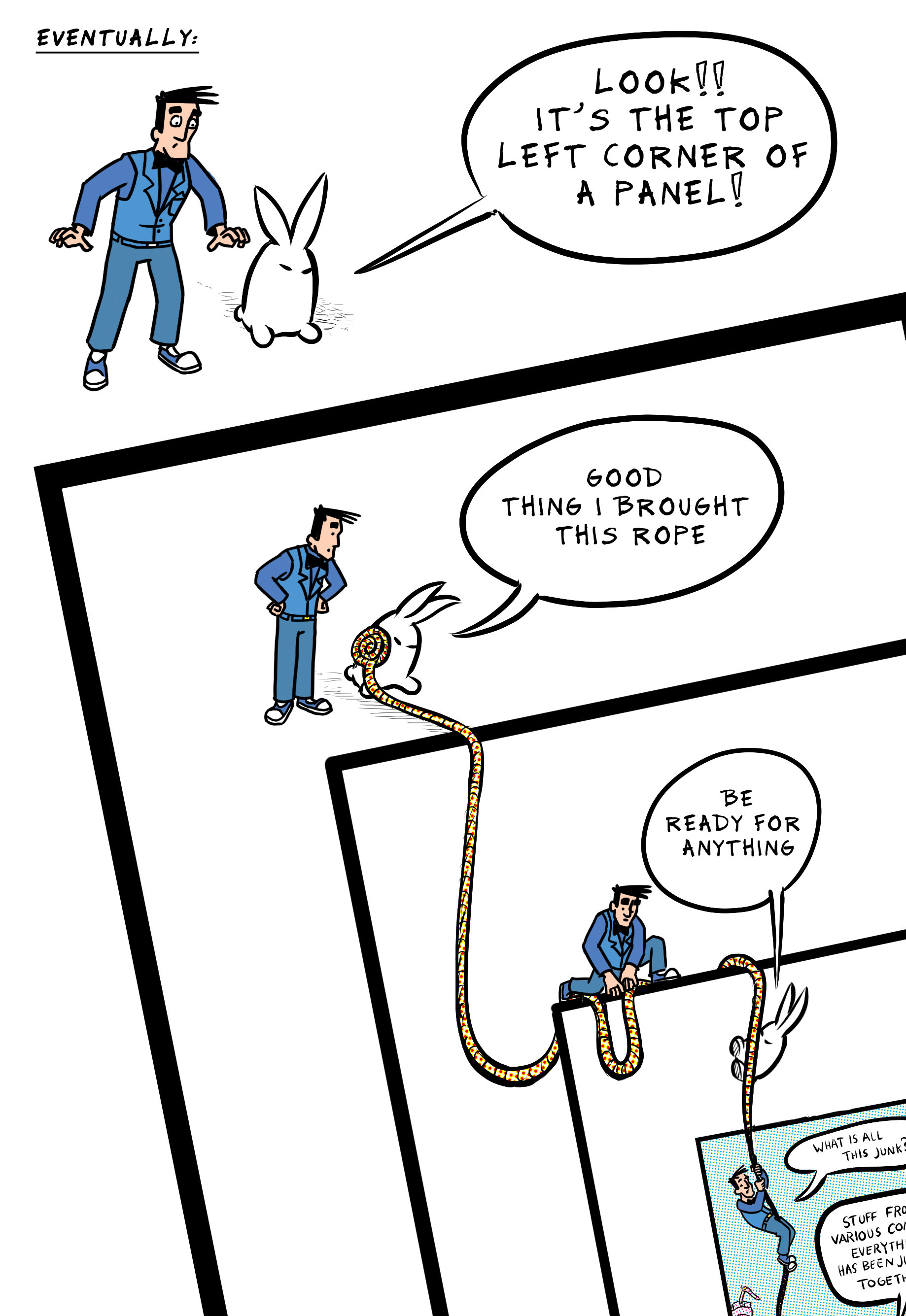 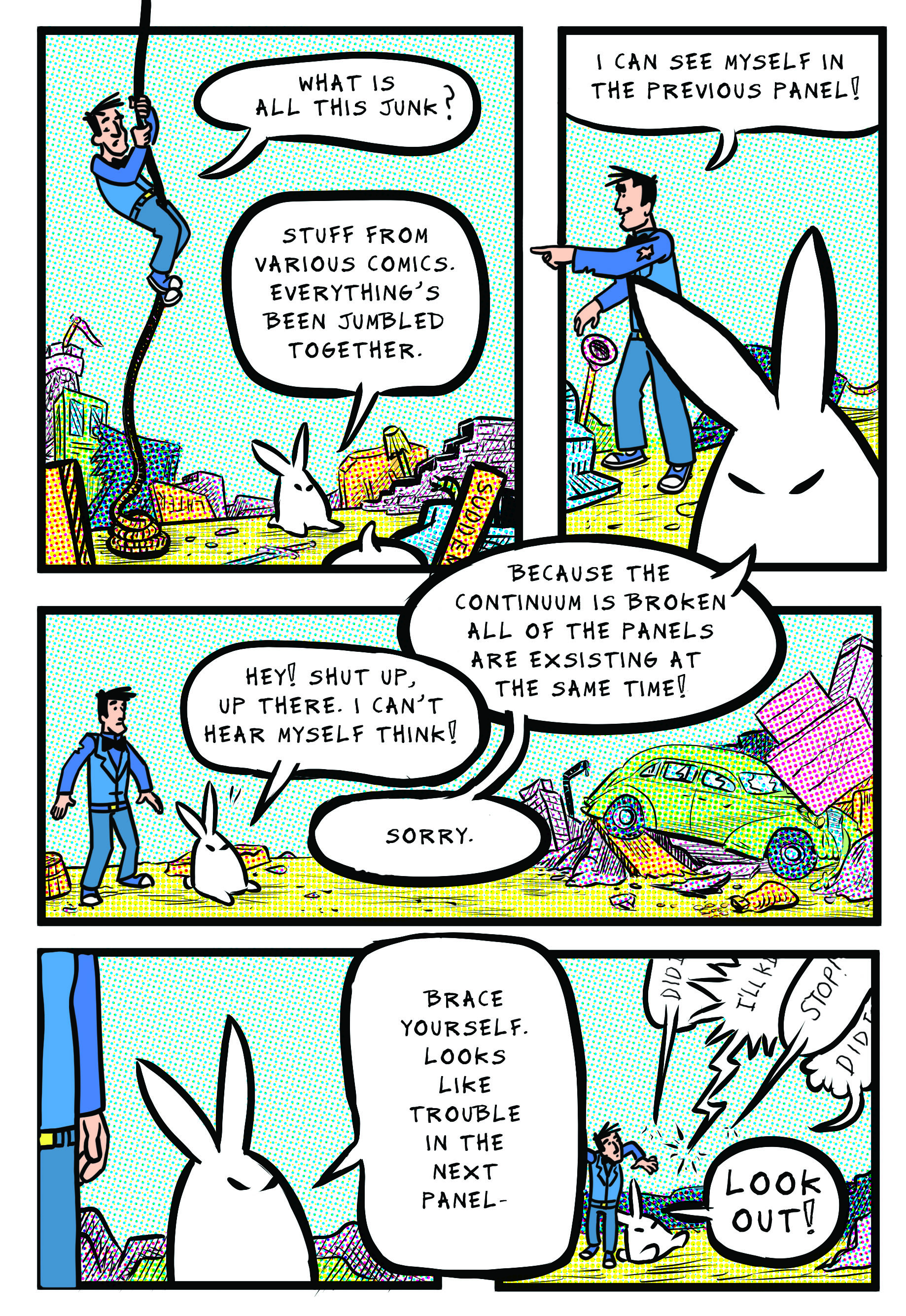 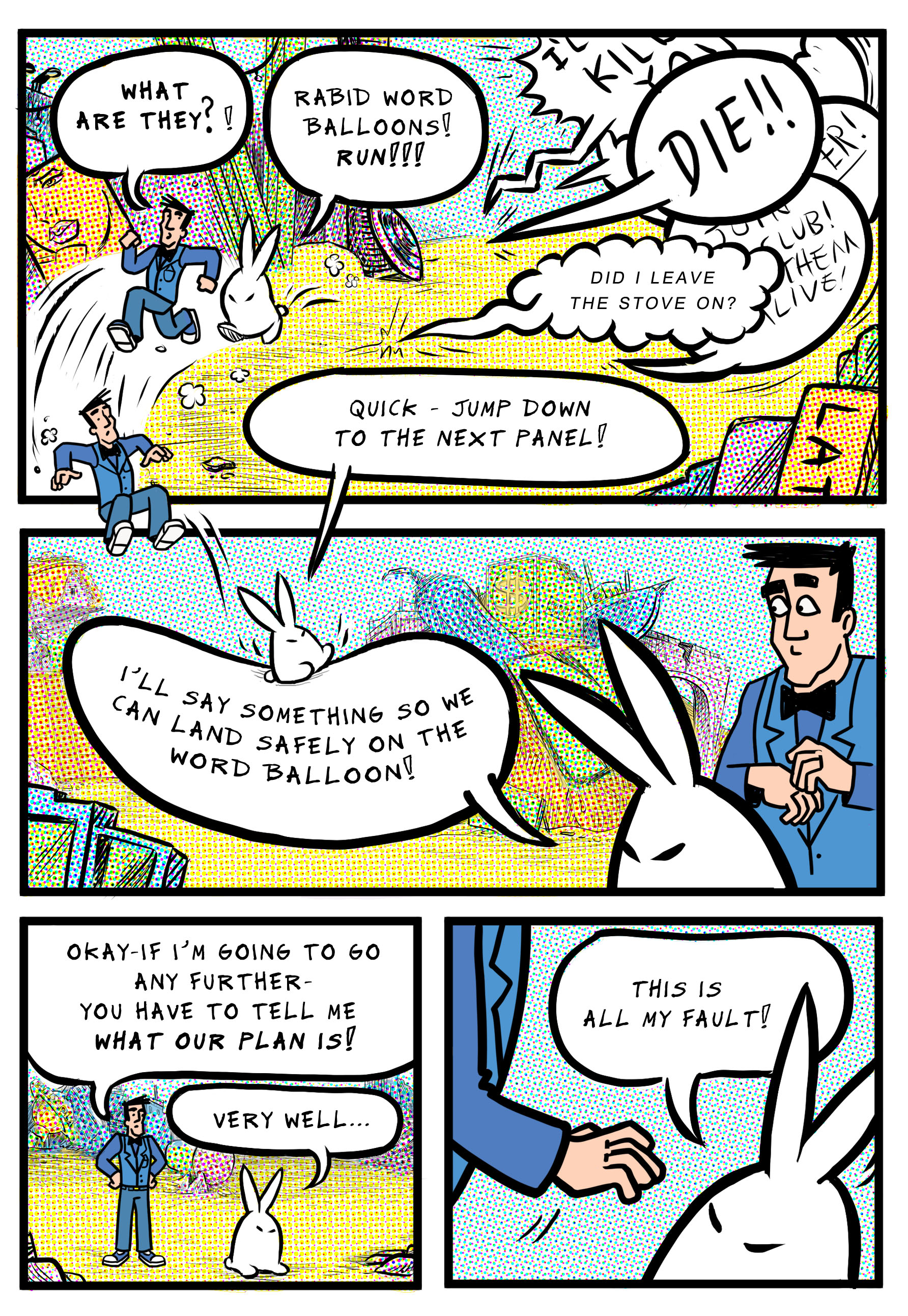 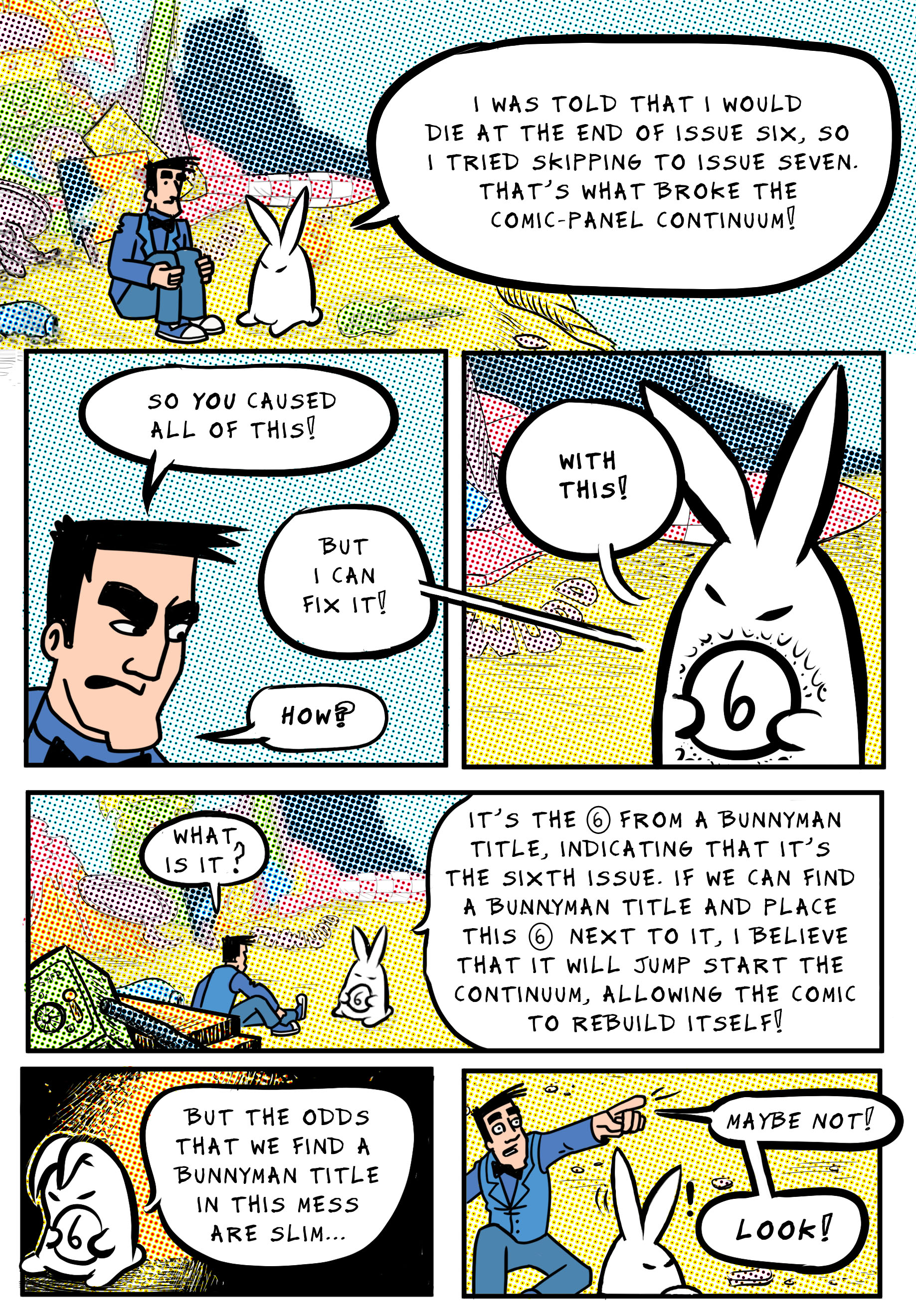 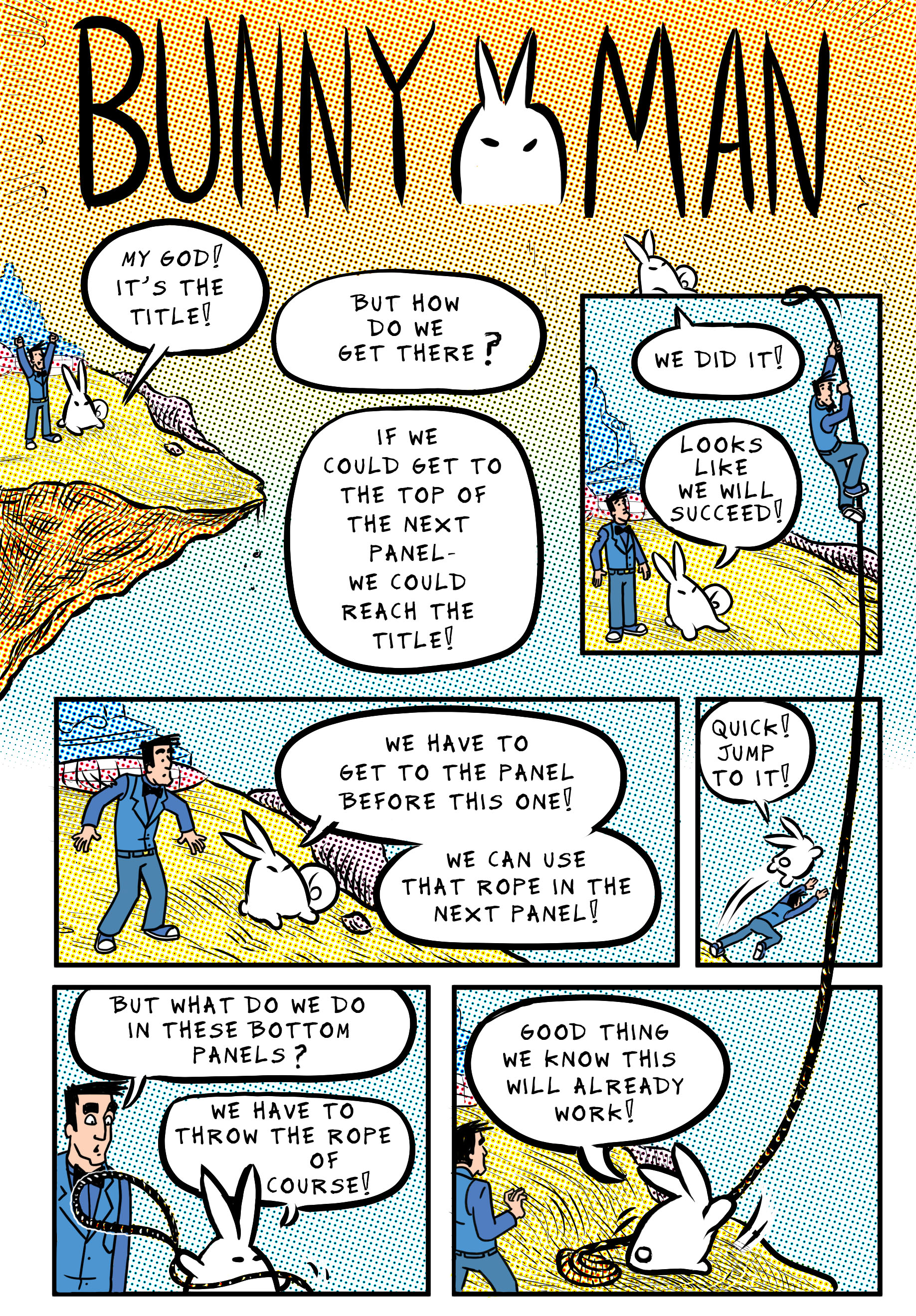 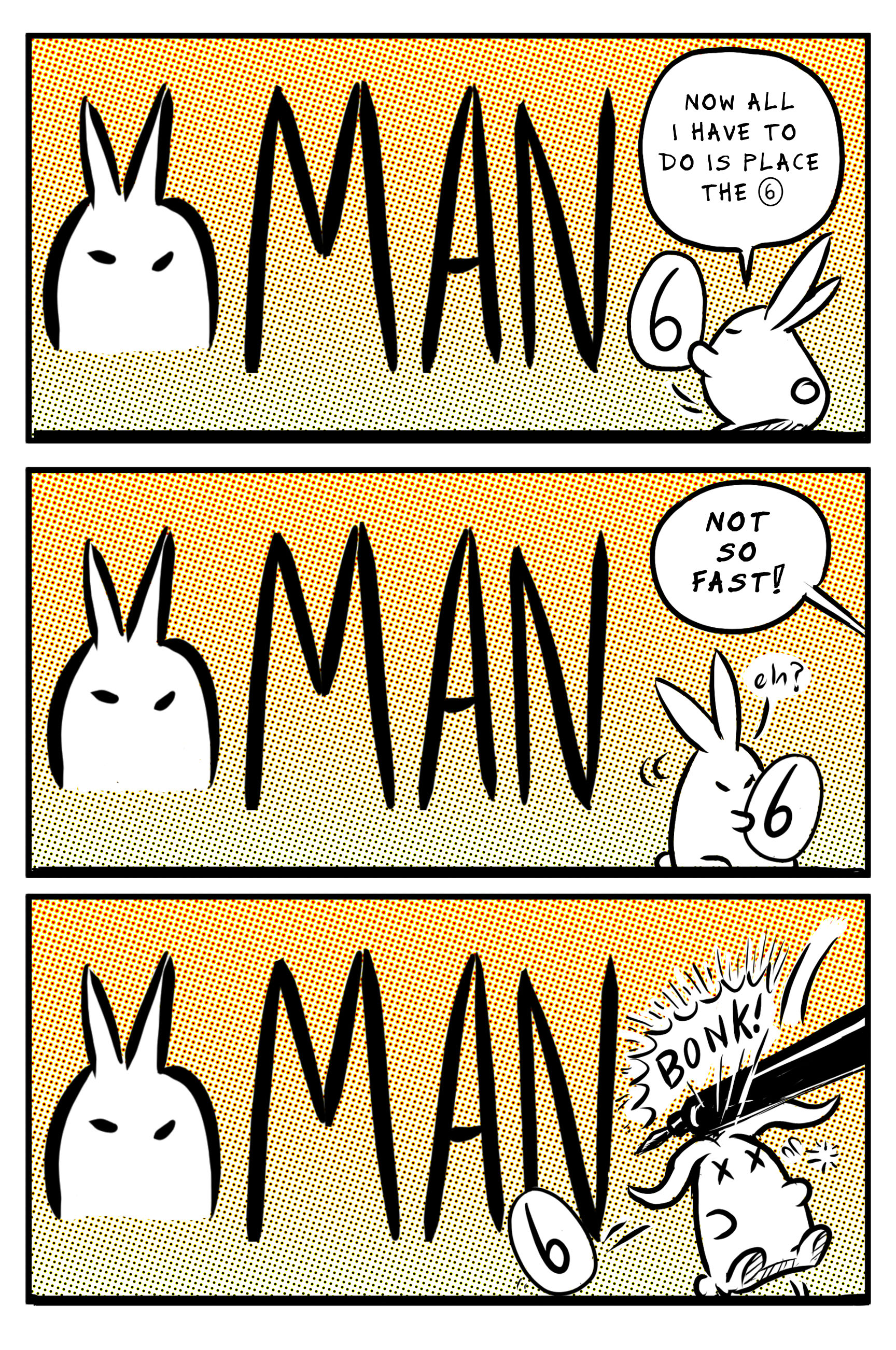 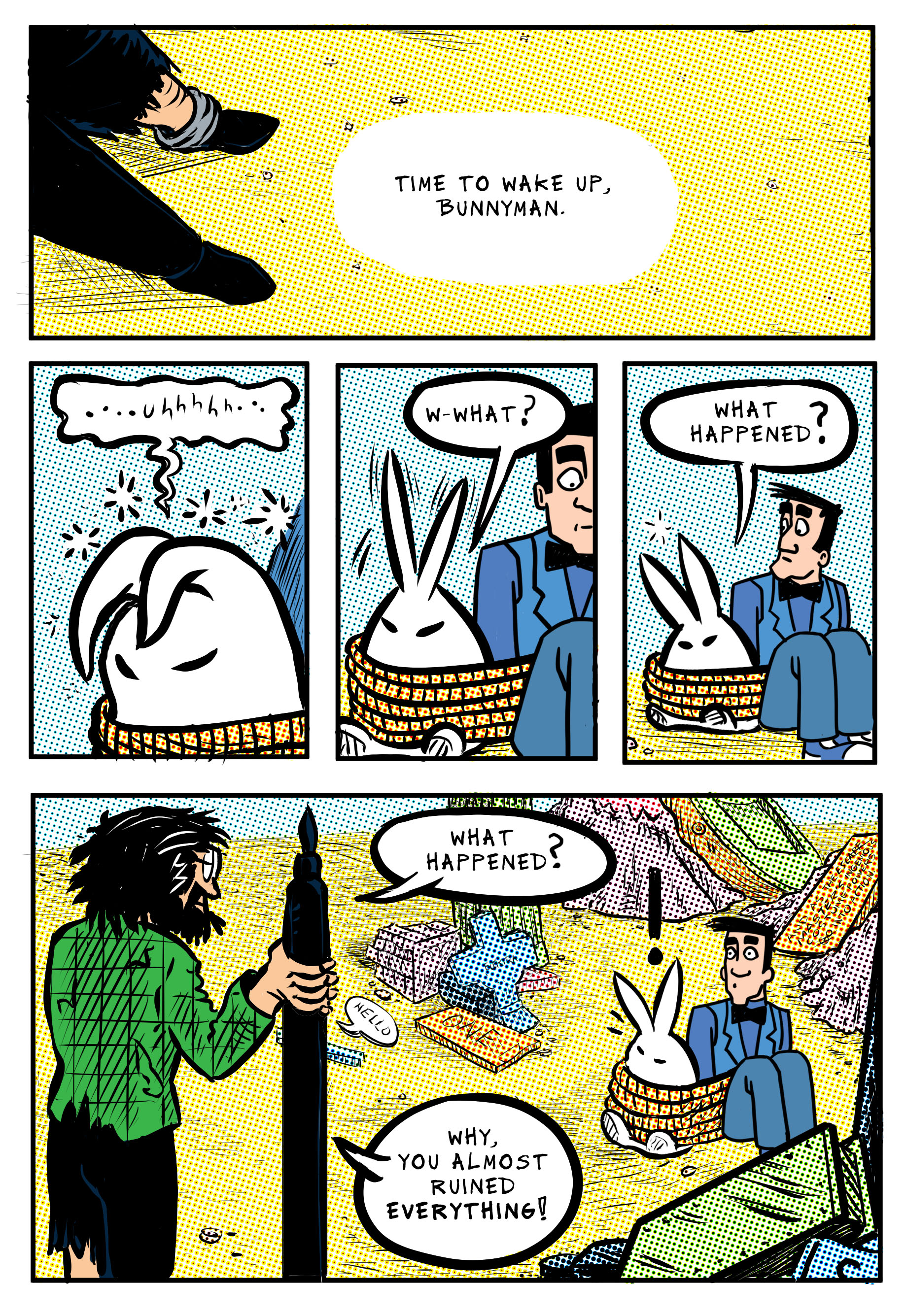 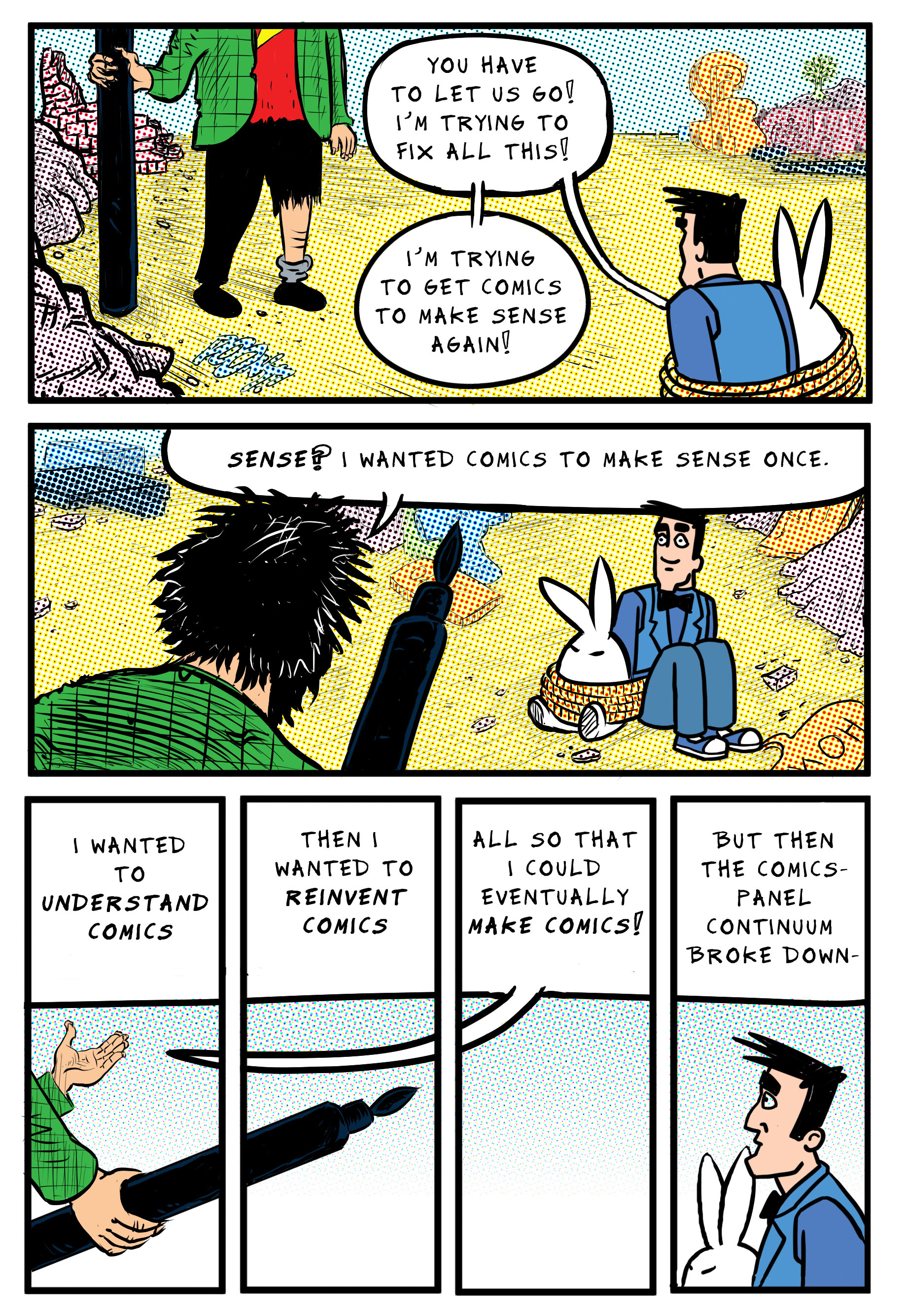 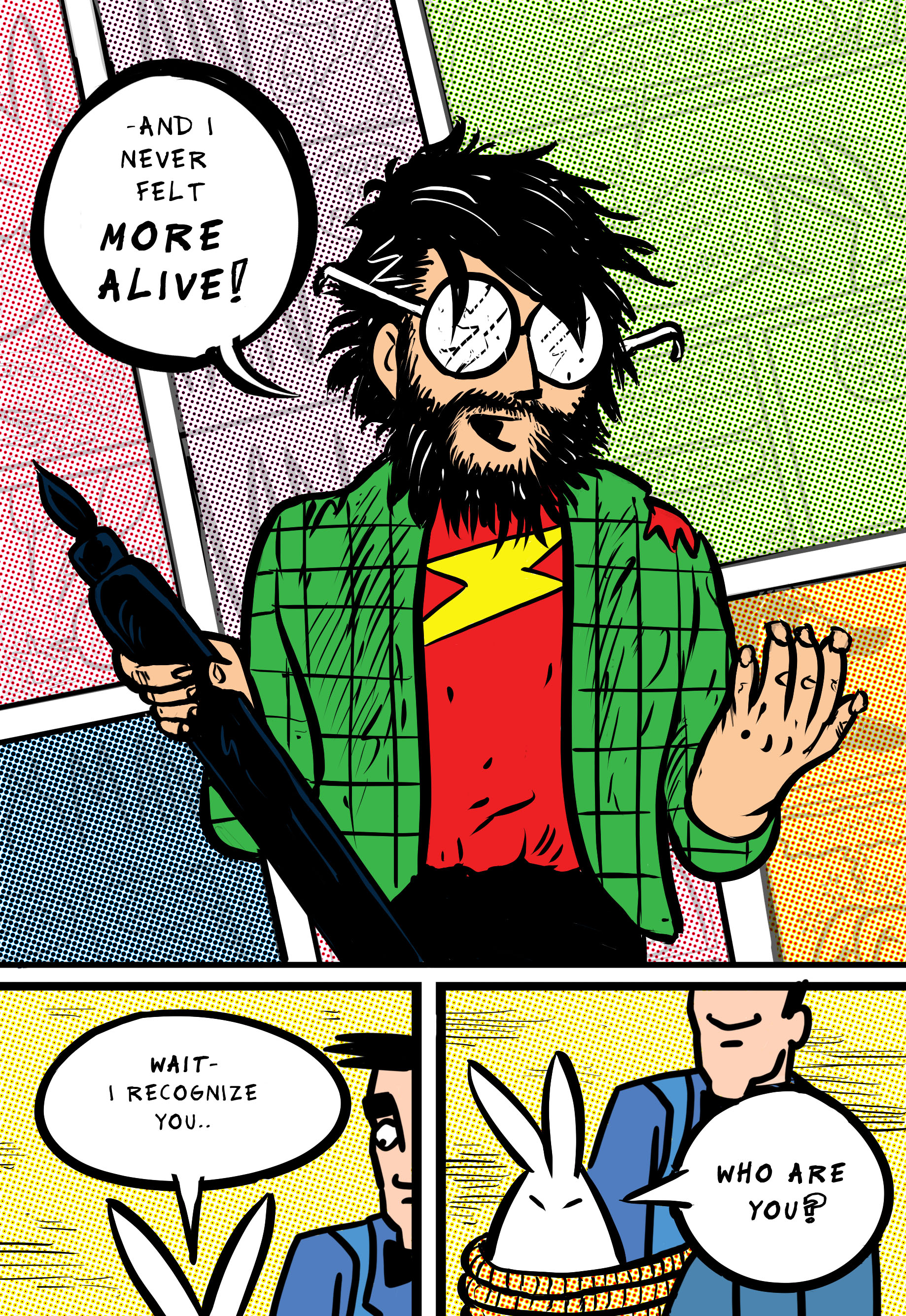 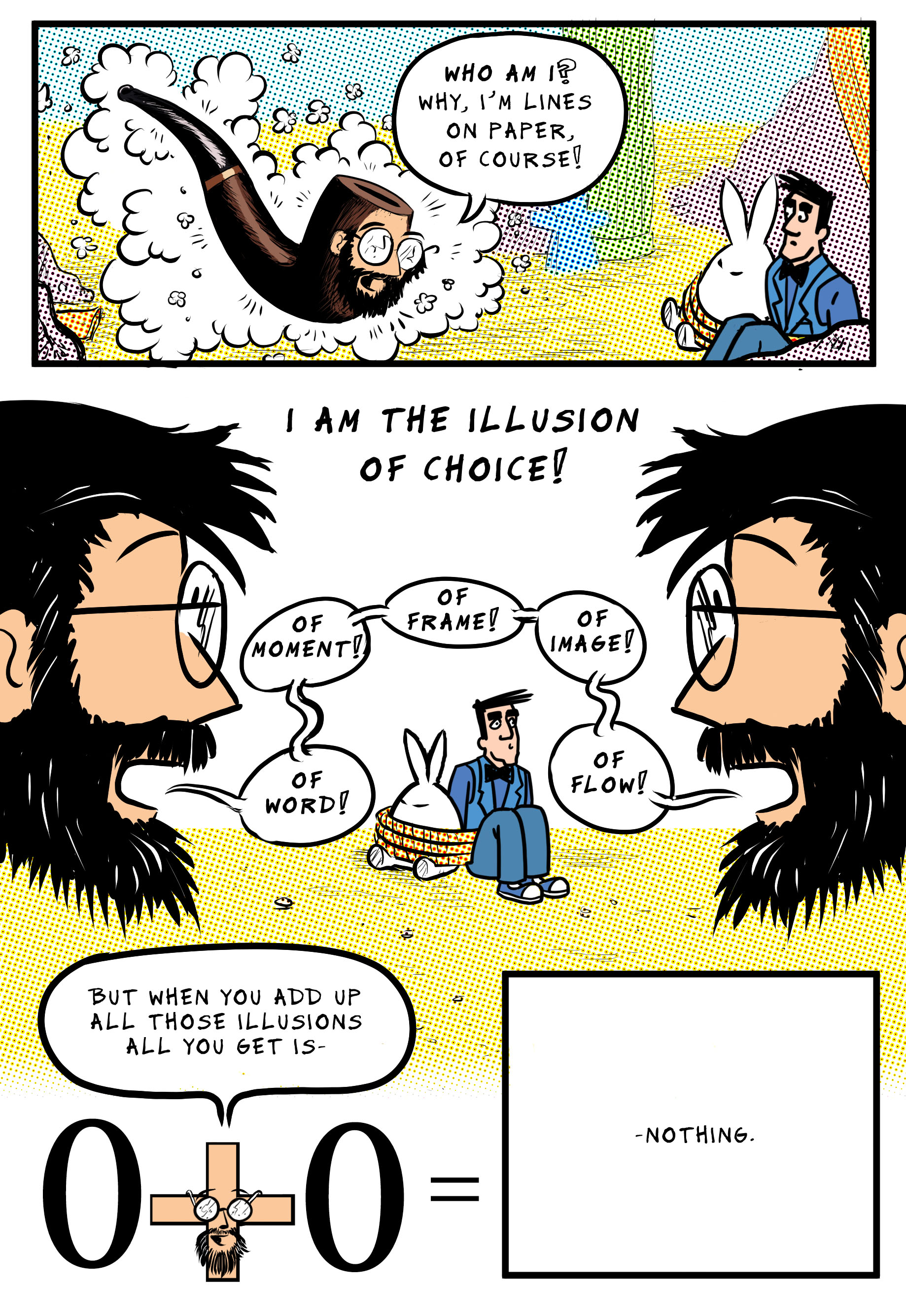 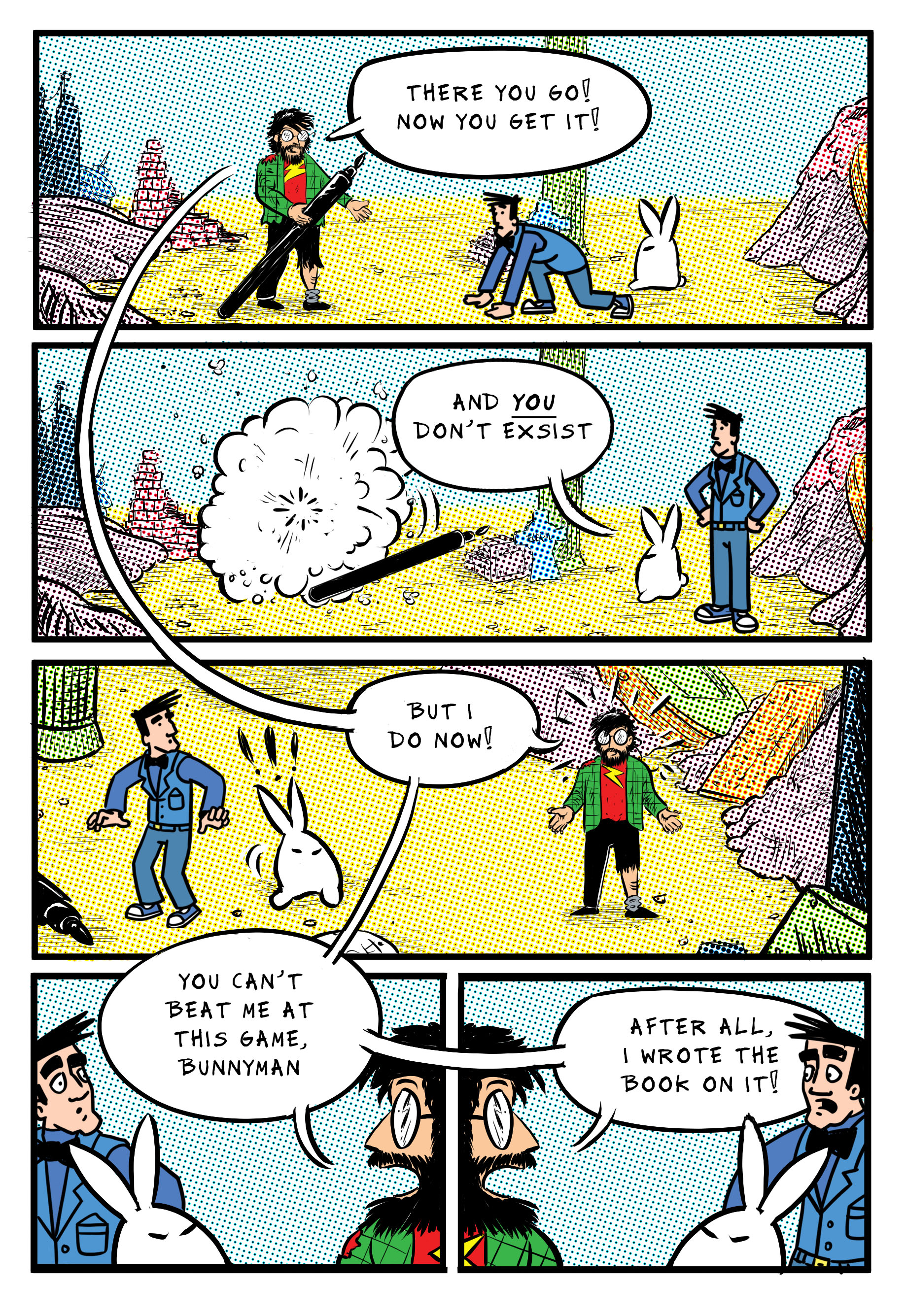 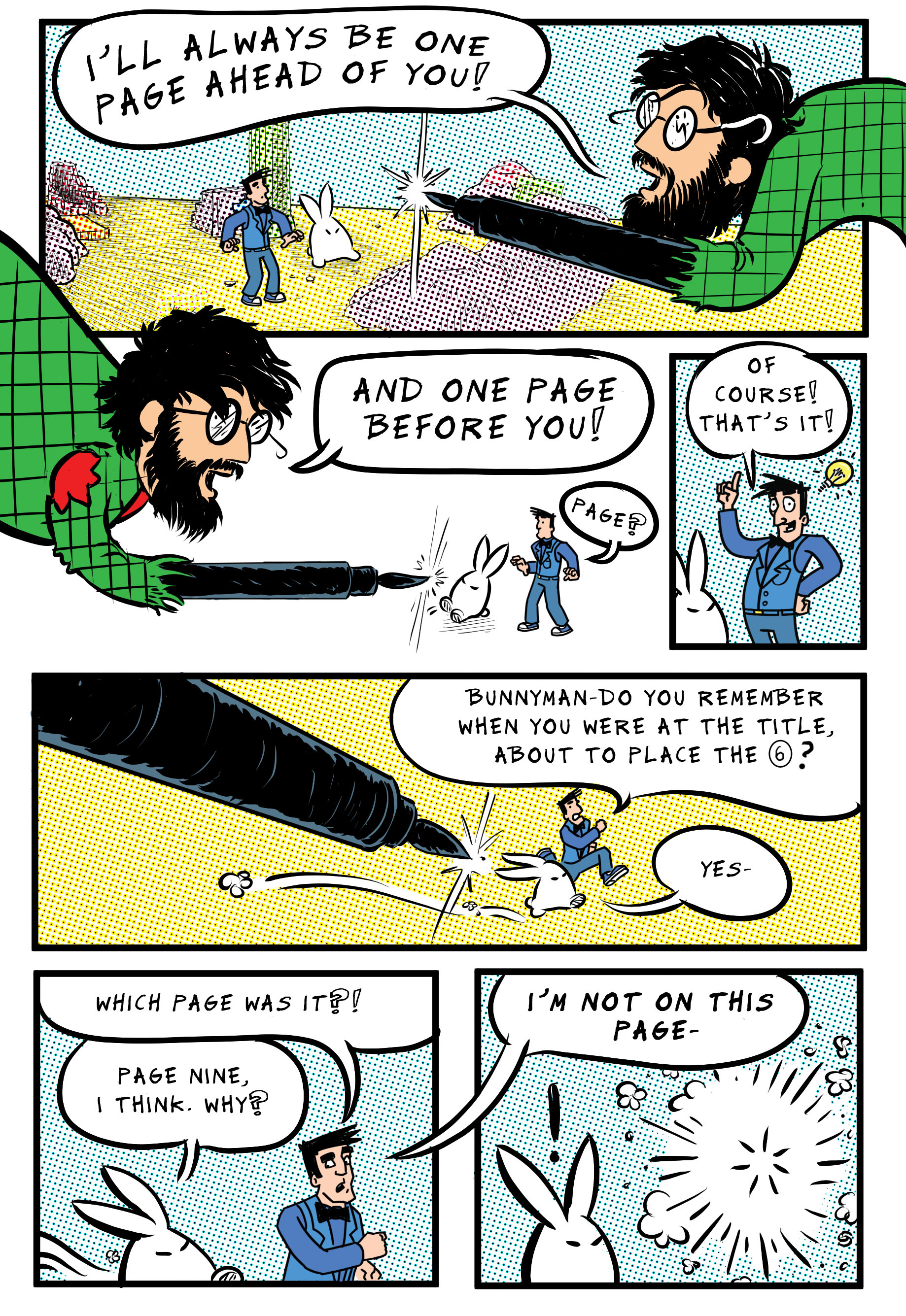 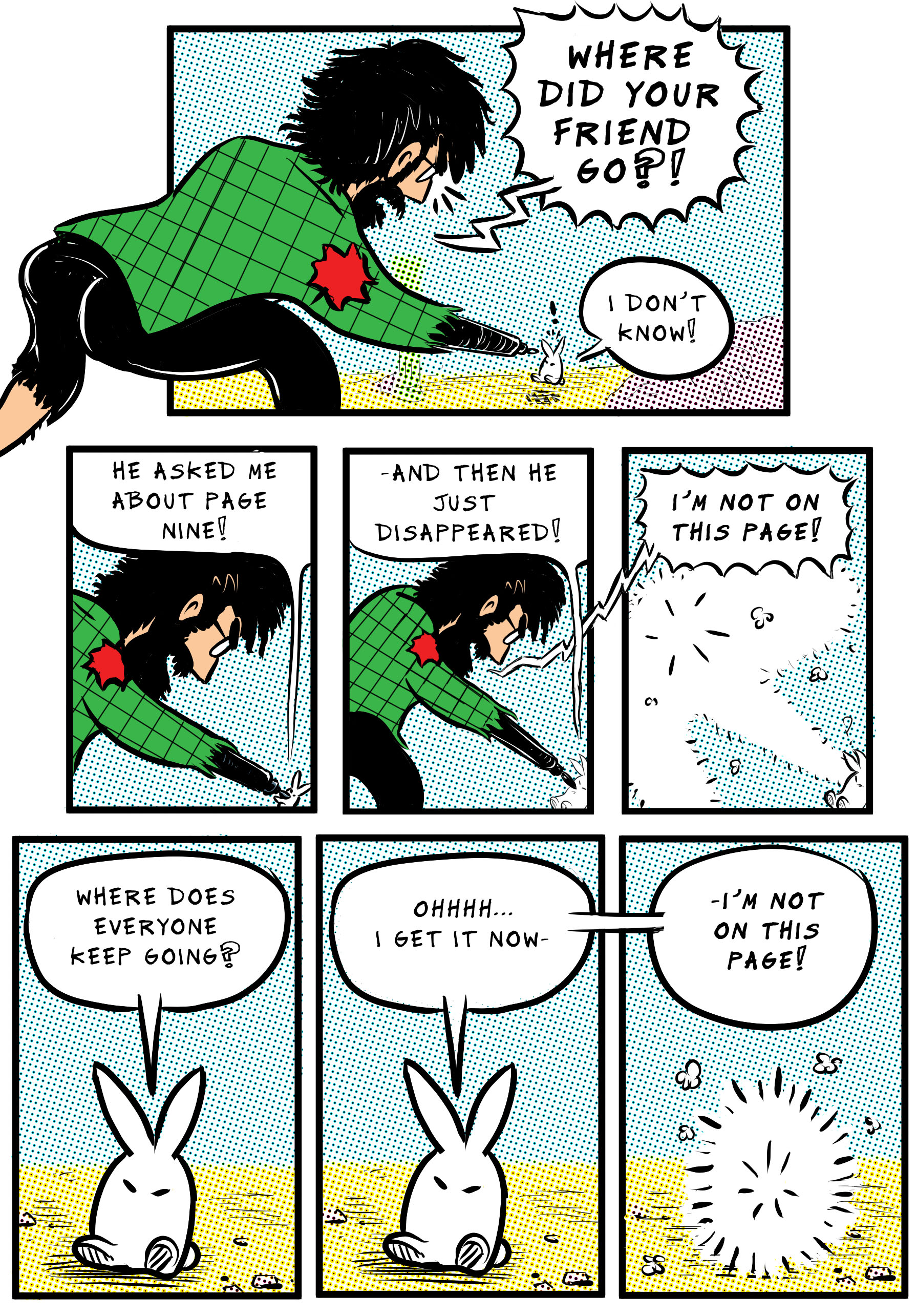 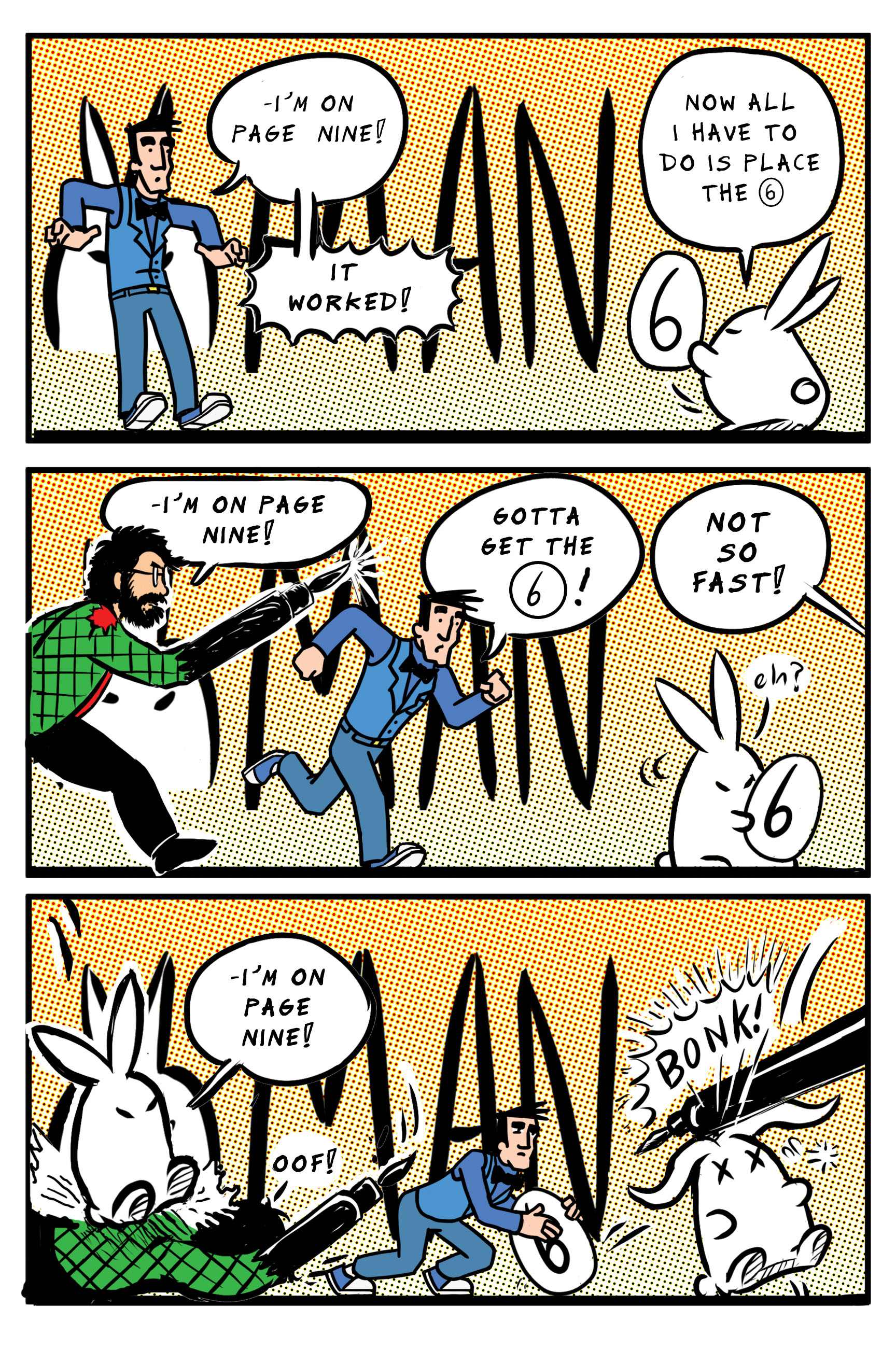 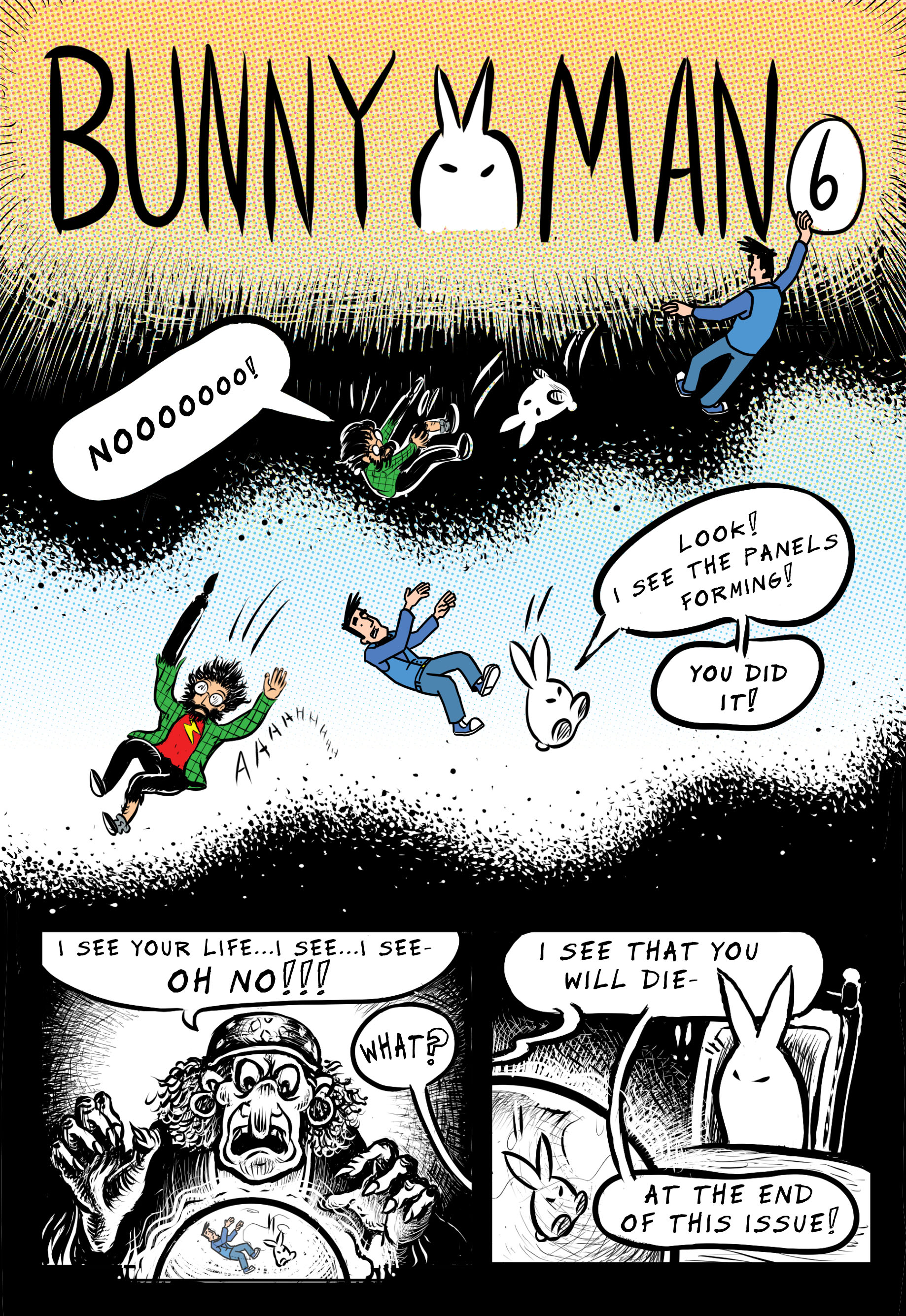 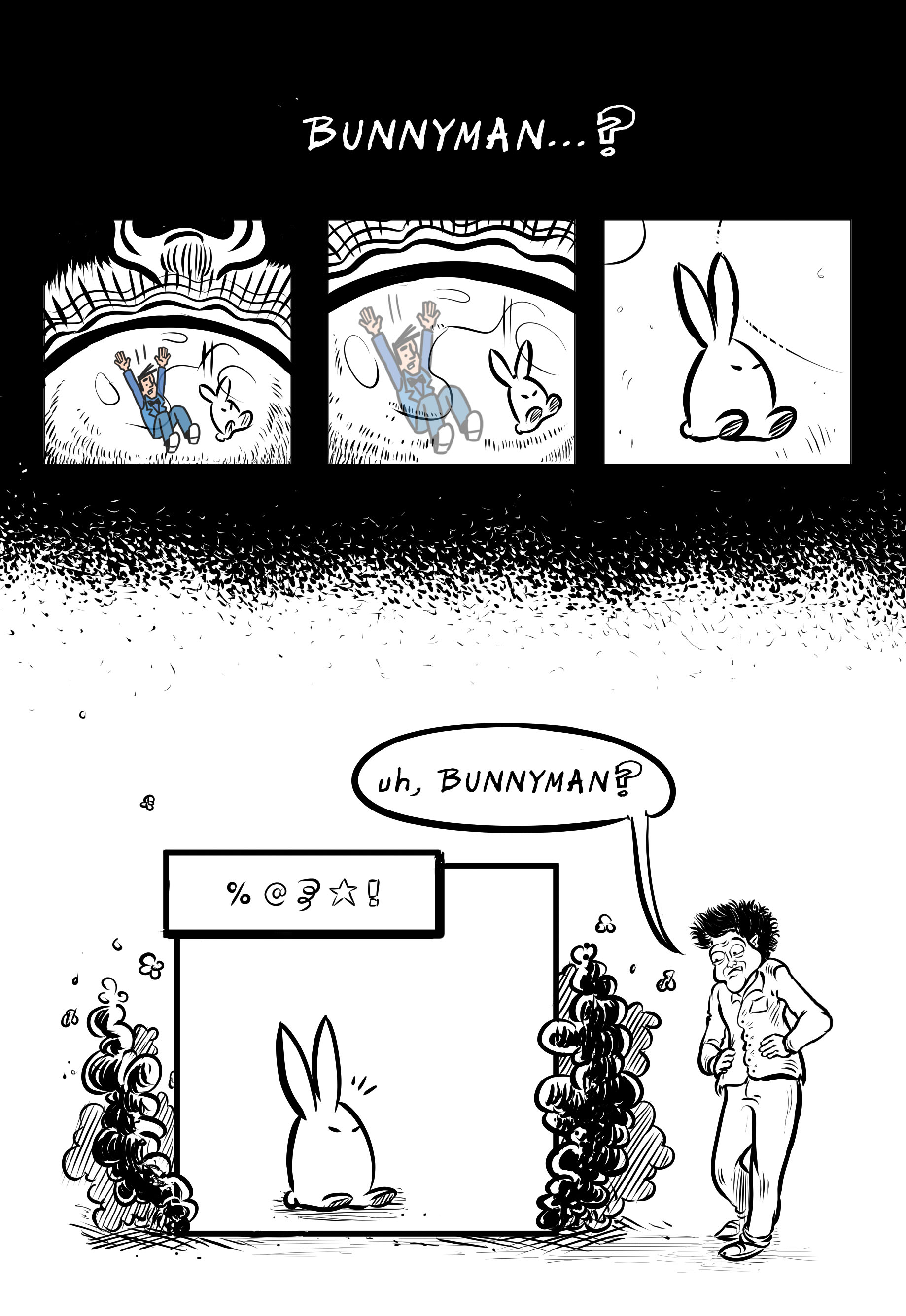 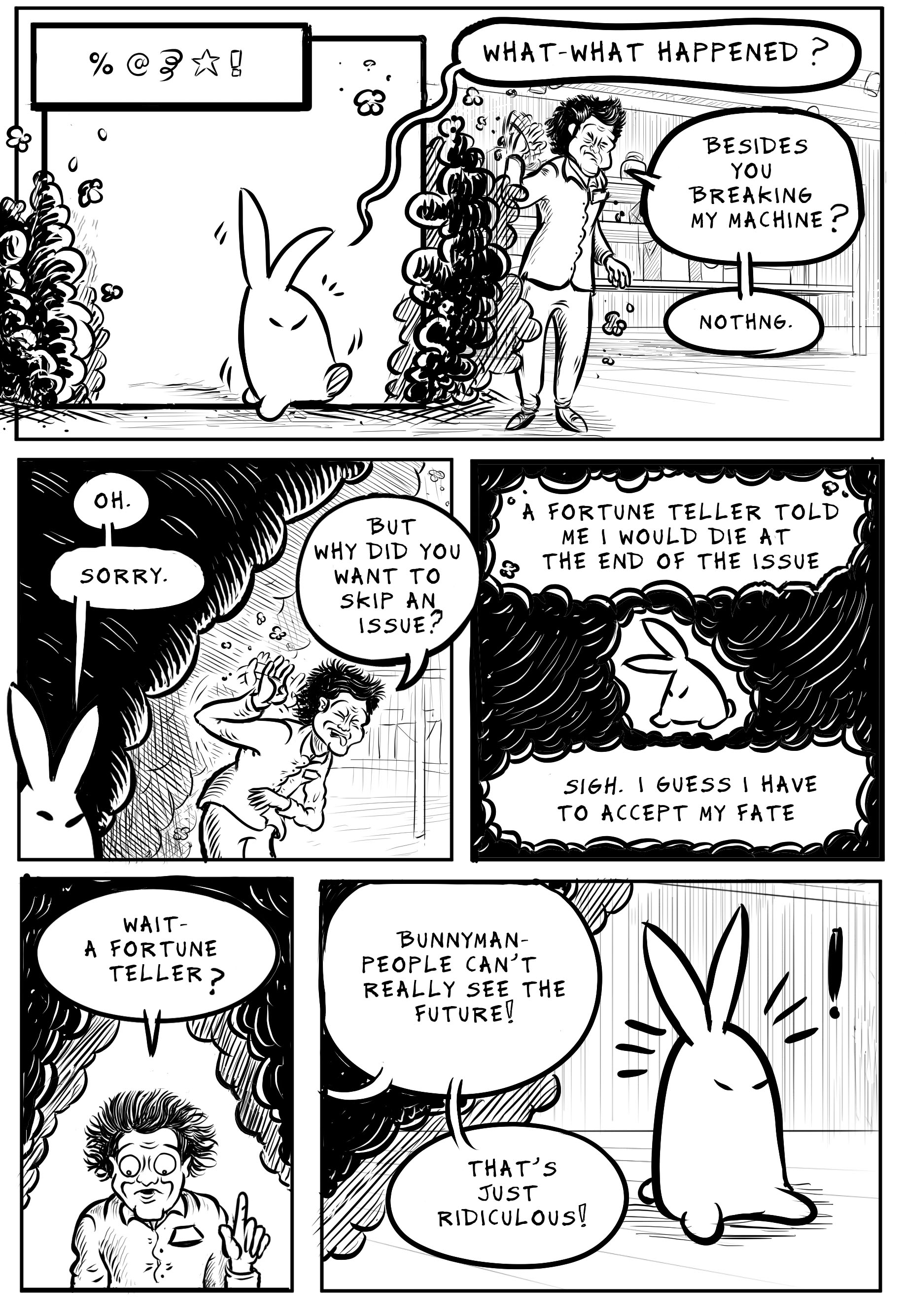 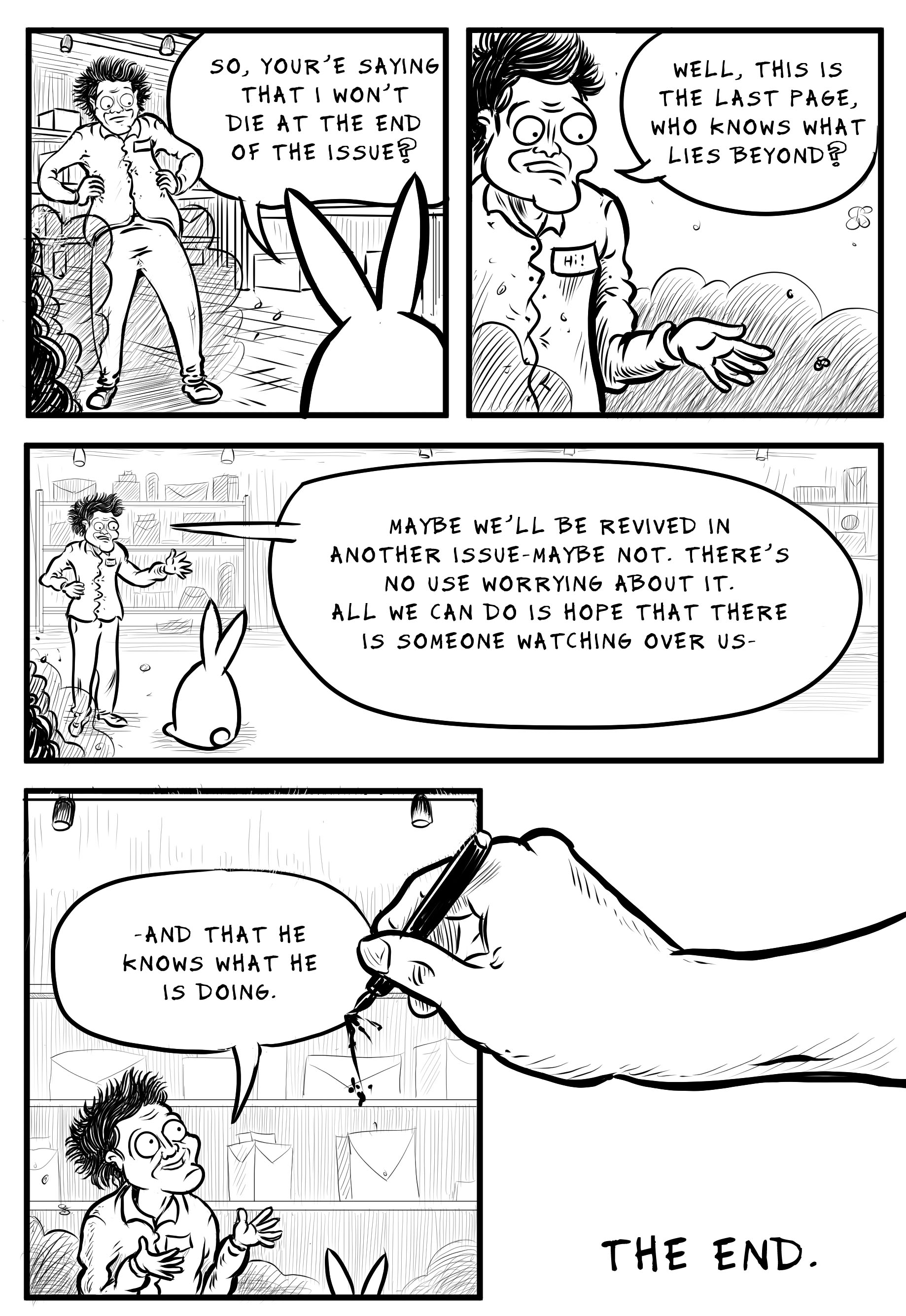 Sam Marlow is an animator and background designer by day, and a self publishing comic artist by night. He has worked on a wide range of animated projects, from motion graphics for advertising and documentaries, to traditional cartoon animation for television and an explainer video for corporate services. In 2014 he was a background designer for the Adult Swim show, Superjail. You can find more of his comics at dollfacecomics.blogspot.com.