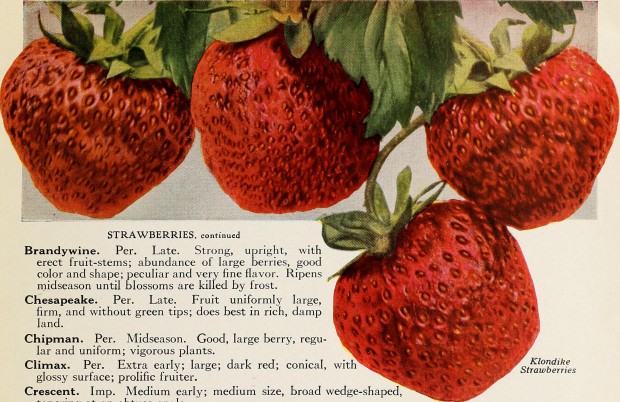 Be (Almost an Elegy)

hooked fishes of the factory world D.H. said but it is still
beautiful Tomas replied to go slowly on skis our daughter shakes

MRB Chelko is the recipient of a Poetry Society of America Chapbook Fellowship for Manhattations (PSA, 2014). Her work has appeared in many journals and chapbooks – publications include: The Cincinnati Review, Gulf Coast, Indiana Review, Poetry International, and Washington Square Review. Chelko holds an MFA from The University of New Hampshire and lives in Harlem.