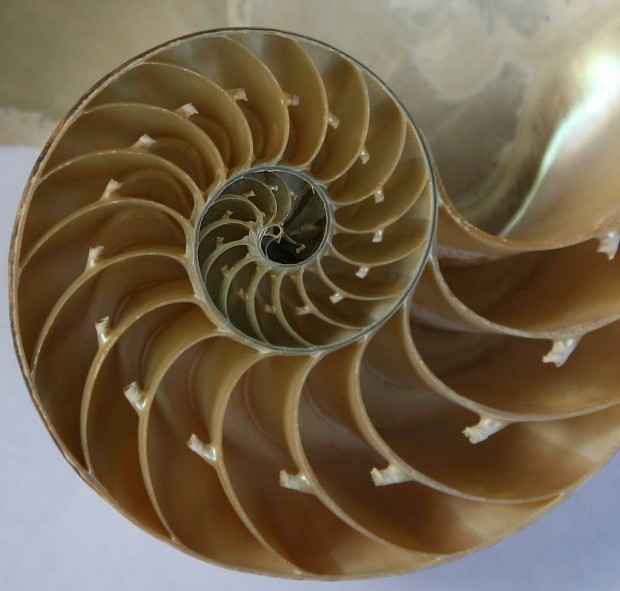 Combing the Long Branch Beach, I Lose My Life in the Debris

I feel trapped in my old life
Like a hermit crab that won’t abandon its shell
It is so curled
Into its whorl of habits.

The seashore wails and wails
Its single, filial demand—
Repetitious as a herd of commodities brokers
Shouting in their calico patchwork of blazers
Until the final bell.

How can I change if the sea won’t?
My yearning stands straight out like a flag, same as ever.

Seaweed everywhere,
Beaten brown and soft as a drenched felt hat,
Fits itself alluringly
To the rocks,
Adapting crash by crash by crash.

Gregg Glory [Gregg G. Brown] has devoted his life to poetry since happening across a haiku by Moritake, to wit: Leaves / float back up to the branch— / Ah! butterflies. He runs the micro-publishing house BLAST PRESS, which has published over two dozen authors in the past 25 years. Named in honor of the wild Vorticist venture by Ezra Pound and Wyndham Lewis, BLAST PRESS is forward-looking and very opinionated. He still composes poems on his departed father's clipboard, which he’s had since High School. Author may be contacted at: gregglory@aol.com.