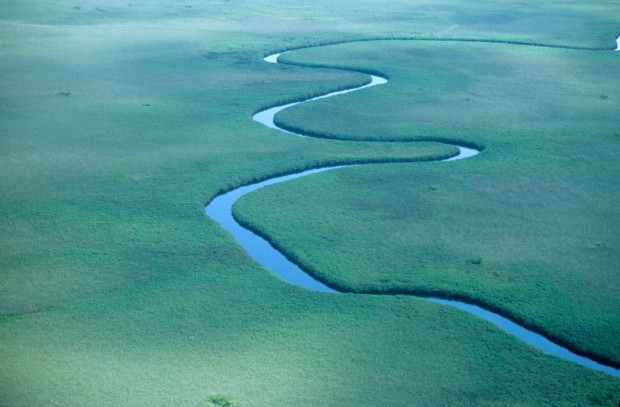 for L, who is gone

If I can summon you back with the mad eye of animal earth, then I will have no
equal.

If the February moonset smells of burnt brushwood,
if I’ve treated the day’s wound with butterfly stitch,
if uncomfortable in my own darkening nakedness,
then, fan palm and puff adder’s threat, a whiff of burnt plastic,
a swig from a half-pint of whiskey.
If steenbok beef bottlenecks in its throat,
then the cat is seeker swaddling a corpse fawn, then
a rustle in the speargrass, the names for various acacia in English:
the ‘wait-a-bit’ waddle that clings to our clothing, the brack or ankle thorn,
the fever tree or white thorn, the paperbark thorn,
the whistling acacia and the wind that fifes through its thorn chambers,
produces a cadence that scatters into blank exclamatory
like warthogs fat with the night grief.

Rogue winds lift as they canvass savannah, carrying with them our sweat
over dirt road crossings carved from grass by repeat offenses,
over the rangers’ camp and tourist lodges, paved macadam and cordon fence
across the changes in terrain-type to the dead-rat trees eternal in their heft.

Among the riverine ruts, a sausage tree, that perfect metaphor for virility,
begs reprieve from its own dead limb; seedpods of the candle thorn,
flame acacia, the blue thorn; the empty can of kidney beans above the ash pit,
the charred stack of wood astute in our ordinary speech
about how springbok seem skittish, thrum in the salt sedge,
or, how, despite thirst, wildebeest come across a carcass
and move on as if no mistake was ever made.

I wanted to imagine you into this poem all civet mischief in the land of honey,
a short-lived shadow cast by flashlights against a canvas tent
but you are the absence I voice,
the soldier termite and chemical strategies for colony defense,
palmettos in a pit latrine—I was a grass woman weapon in a dark glade
laughing a lactic lungful until the meadow swathed in starlight
lit with the intensity of daybreak. Elements,
joining with me now, increasing like power from the soles of my feet—

i did not do it for the love of a just thunder kingdom.

upon victory. strength is a woman w/ her hand on the mouth
of behemoth, voice pushed out like birds in all directions.

it is also the beast, the river of its wooly red hair kneaded
by freshwater fish–i wanted to tell an impossible story

as if it were true. for example: it has taken much time,
but I smile now, in telling how I survived my enemy.

it has been three years since a lover last washed me
lost in my grief field. great paingiver, bless my enemy

who stomped my chest flat, made the meat of me
my very own cadaver shield, the one who gave me the gift

of a fevering dark star swallower of my heart. then i sat
with spells against the mouth of my enemy

and his testimony of an assegai tongue. now, my hex
can excise an empire of one’s hope. do not pity

that breathes—witness the miracle of
an impossible exchange, how in one glare, we could

command a rain of kukri, i must bring this man to wreckage.
you see that shadow you cast against the wall?

in my mind that is the shape you take–i/enemy do dead.
i/enemy spirit earth. nothing was voiced

in the void of death. my reservoirs run dry
and now all of me must starve.

on the day marking the second year of drought

Desiccated, I cried the night bone
found no choice but to mud-skip.
Hollowed hearing spirits of desert history,
your whispered words come alive—
reddened ghosts, your bull bristle
reminds me only of mowed earth
the tincture of tried soil. Laying brick,
brute spirits rage where the cattle
shuffled—I’m crepuscular, corrugate
—everyone is my disaster