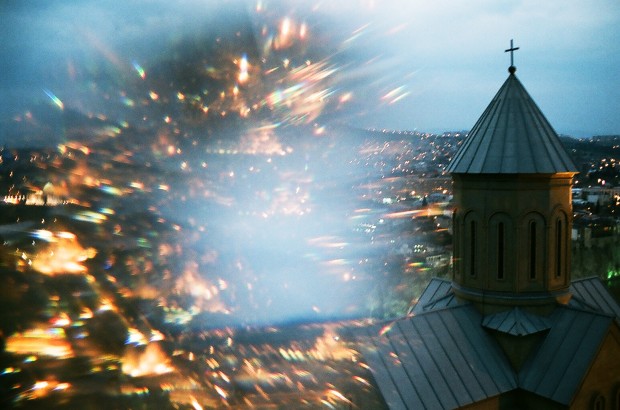 Why aren’t we friends anymore

Cold November night without a coat,
what astral planes am I supposed to be
operating on when we aren’t friends anymore?

You who were an ice floe peopled with bears.
You who were baked Alaska melting and no one certain how to salvage the ruin.
Maybe I never liked you.

There’s a lone chiweenie sniveling in the stairwell outside
or maybe that’s just the whine of the super’s power-drill losing its charge.
Or if it’s the chiweenie, maybe she’s the lost dog on the poster. You know,
the beloved friend with a bounty on her head running scared?

Jess Feldman's poetry has appeared in Vinyl, Boog City Review, The Portland Review, Tuesday; An Art Project and elsewhere. Her manuscript Call It a Premonition was chosen by Zachary Schomburg as winner of the 2015 BOAAT Winter Chapbook Competition. She currently lives in Brooklyn, NY. Follow Jess on Twitter: @jessfeldman