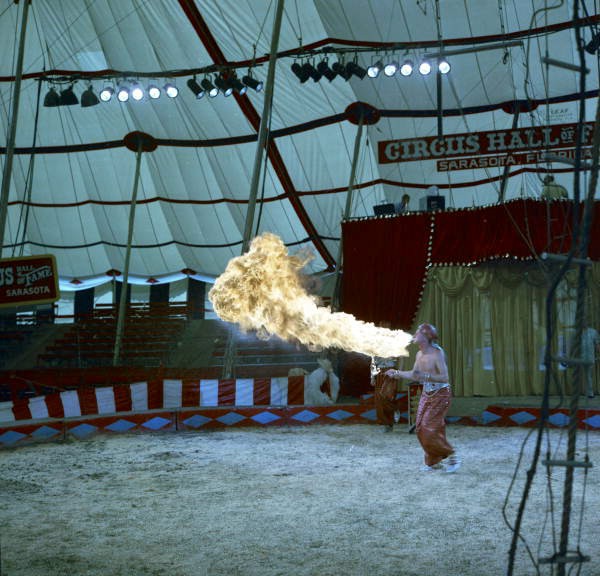 as the smell of smoke
approaches in the shape

of a big white dog, her
pewter animal iris. Climb

of catch and release
in your cheek, ready to spit

at the cast iron triangle
still inside its velvet pouch.

Heart full of brackish
water, curl around that

muted clang as red fractals
through their concern, igniting

tinder in the ditch
you call worship. A spade, a spade

a spade to dig a birthplace.
Culverts and canoes

dirt to snuff
this spectral burn.

K.T. Billey recently completed her MFA in Poetry at Columbia University, where she also spent a year as an Undergraduate Teaching Fellow. Originally from rural Alberta, Canada, her poems have appeared in CutBank, The New Orleans Review, Phantom Limb, and other journals. Translations have appeared in Palabras Errantes and are upcoming in a to-be-titled anthology by Columbia University Press. She is an Assistant Editor for Asymptote and Girls Write Now mentor. See more at ktbilley.com.