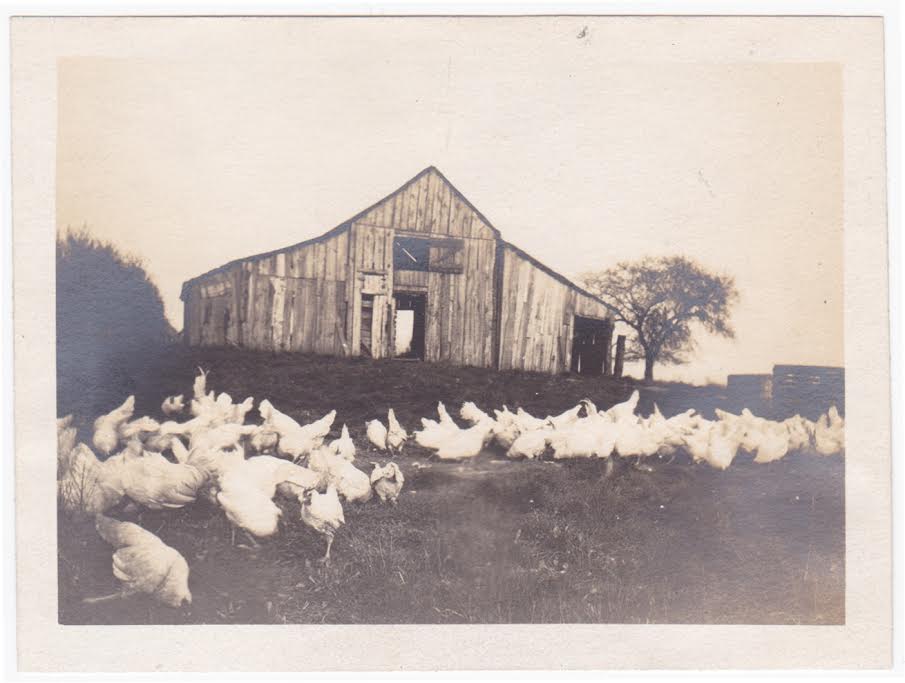 We moved away and they stayed.

There was a first kiss there—Molly. And lost virginity—Milly. Sisters, two years apart, and they didn’t seem to care about the kisses, etc. They kept right on smiling their ivory smiles, all too aware of the toll their eyes took on my heart.

There was the tire that snapped from the tree—thank God not while anyone was swinging—and rolled into the creek. And there were the crawdads, caught with our hands, and the blood that glowed from naked thumbs.

There were shooting stars and fireworks, held hands and whispers, and giggles that said everything.

There were books read by flashlight and notes written by trembling pens. Thatched markings on knees and elbows.

Then there was college by plane. A new job for Dad, and a new love for Mom. Grandpa floated away on the wind.

Then there were jobs for me—desk, desk, factory, desk—and new loves, too. Her, her, and her. Her laugh was almost like Molly’s. And hers, like Milly’s. And then hers topped them both, but her heart was distant.

I go back from time to time, but only in the dead of night, when there is nothing left to do but drift, and every dream house is that house. That barn. That land. The façade could be any house, but inside it’s mine.

And no matter what happens there, the slaughter never comes—white becoming red—screams yielding to bliss. 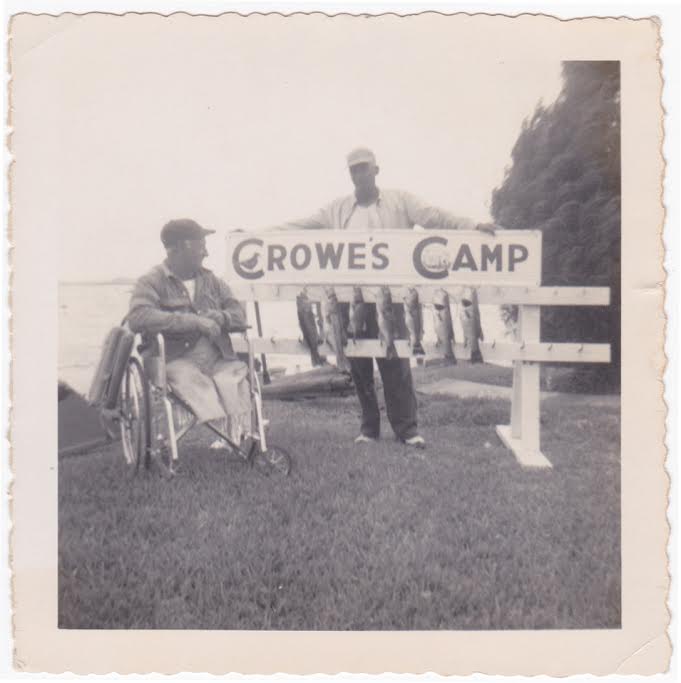 No one gets it until they feel it for themselves. Your line dips toward the water, disappearing below the surface and into a world unknown.

Awake before the sun, we’d float out into the quiet, and the darkness around the lake would slowly begin to slip away.

“Don’t let your minnow sit there too long,” Gerry said, unlit cigarette dancing between his lips, his voice carrying that familiar gruffness inflicted in a way that said you had already done something wrong.

“It’ll get itself between rocks or wrap you around a stump.”

I called my father by his first name for reasons never discussed. Friends didn’t understand it and neither did I. Some things are just the way they are sometimes.

I’d hear the chick chick and hold my breath just in time for the smoke to wrap itself around me and trail off above the gurgling wake.

“Do you want to learn how to bait it yourself?”

I shook my head every time, and Dad would shake his. It wasn’t the first disappointment and it wouldn’t be the last.

There are three ways to prepare a minnow for fishing. One is to run your hook through the minnow’s mouth, up through the bottom lip and out through the top. This method allows the fish to swim naturally but can also impede the flow of water through its mouth and gills.

Another way is to stick your hook through the minnow’s back, slightly to the rear of its dorsal fin and high enough to avoid its spine. A fish rigged using this method will outlive one hooked through the mouth.

The final way is through the tail. This method provides the freest movement.

“Don’t forget to move your line every now and then, and keep your slack up.”

And there would be tears from me.

By midday, the bucket of bait was empty, the only thing in my hands was lunch, and the surface of the water had long turned to impressionism.

“A dry line never caught no fish.” It was a favorite of his.

Gerry hated when I took breaks—in anything, really, but especially while fishing. He seemed to take it personally, as though it were an affront to the time he spent with me. God forbid I was bored. I wasn’t.

I still fish, but I gave up fishing with minnows a long time ago. I use artificial lures now— different types of plastic worms, mainly—and there are various ways you can rig them. Like minnows, they can also end up in the bass’ stomach if you’re not careful.

A big fish in a small pond.

Mornings were always cold there.

It disappears into the water.

A bass most often strikes your “worm” on the first drop, as the lure is falling. This is the prey’s most vulnerable moment.

Danny Powell is a writer of novels, short stories, picture books, and screenplays, and a director of motion pictures. He has been an Edward Albee Fellow and a Tofte Lake Center Emerging Artist, and he is currently the writer-in-residence at Art & History Museums–Maitland. His work has appeared or is forthcoming in Penny Ante Feud, Pea River Journal, Blunderbuss Magazine, and Fantastic Floridas. Find more at dannypowell.us.