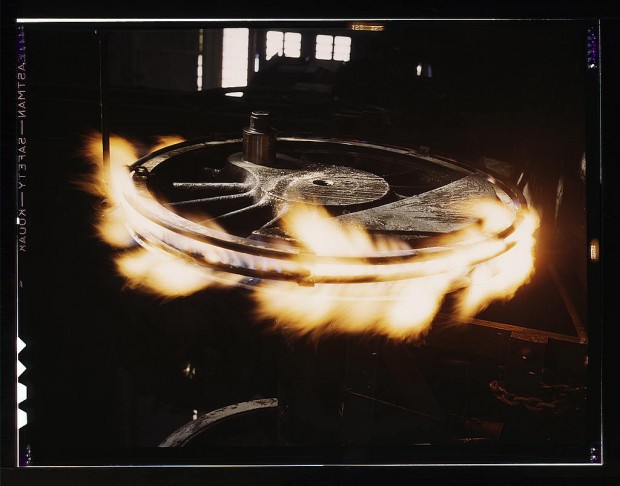 Harold Whit Williams is guitarist for the critically acclaimed rock band Cotton Mather. He is a featured poet in the 2014 University of North Texas Kraken Reading Series, and is also the recipient of the 2014 Mississippi Review Poetry Prize. His newest collection, Backmasking, is winner of the 2013 Robert Phillips Poetry Chapbook Prize from Texas Review Press. He lives in Austin, Texas.