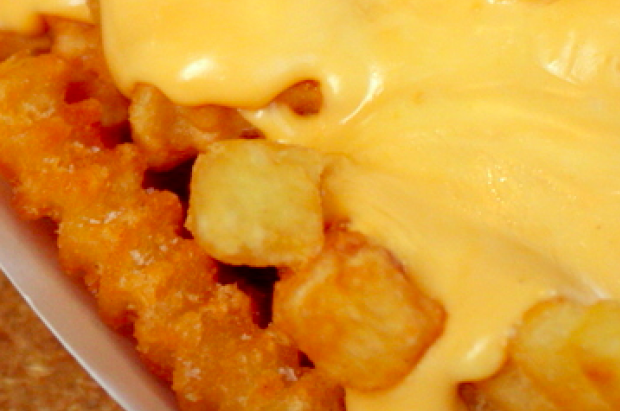 nature He wants to dip again and I want to go home, drink an
indica chamomile n slack like a boss It’s sad, not havin a 20’s

there, I don’t want to eat apples from the tree in the yard in the
neighborhood of that feeling anymore I like mood/lighting

and draw a bath in my brain The bubbles spread across my
knees like relief Do you hear cicadas? Crinkle cuts & queso

be seen Hindsight, for example Sight becomes a craft of memory
Memory—the fantasy that actually happened I believe in butter-

food truck in Sydney has resorted to using frozen stuffs Gasp!
Café calamities It’s not even theatre Sympathies swell along

“aw, now I’m sad” Grief is another way of making it all about
you How costume is yr grief? How girthy? How banshee?

Everyone wants to be loud and public and right Whose grief
can piss the farthest Is the poem distinct, or another kind of

I’m from a group that others have tried to wipe from the face
of the Earth Had reasons like yours—savages, blood-thirsty,

Tommy “Teebs” Pico is the founder and editor in chief of birdsong, an antiracist/queer-positive collective, small press, and zine that publishes art and writing. He’s the author of absentMINDR (VERBALVISUAL, 2014)—the first chapbook APP published for iOS mobile/tablet devices—was a Queer/Art/Mentors inaugural fellow, 2013 Lambda Literary fellow in poetry, and has been published in BOMB, Guernica, and the Best American Poetry blog. Originally from the Viejas Indian reservation of the Kumeyaay nation, he now lives in Brooklyn.