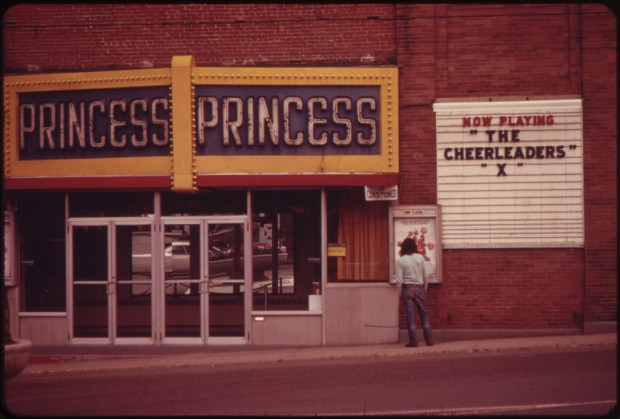 each other. Young men of the age
I’m thinking sit with empty spaces
between them at the movies: Fight

Club, or Dark Knight, or Avengers.
The kind where bold and shirtless
men always win. Is that why they don’t

touch, don’t speak in their own voice, don’t
smell the skin of the young man
not quite next to them? They quote:

Andrew McKernan, who currently lives in Chicago, holds an MFA from the University of New Hampshire. He has work that has appeared or is forthcoming in Ninth Letter, Juked, Gabby and other places.