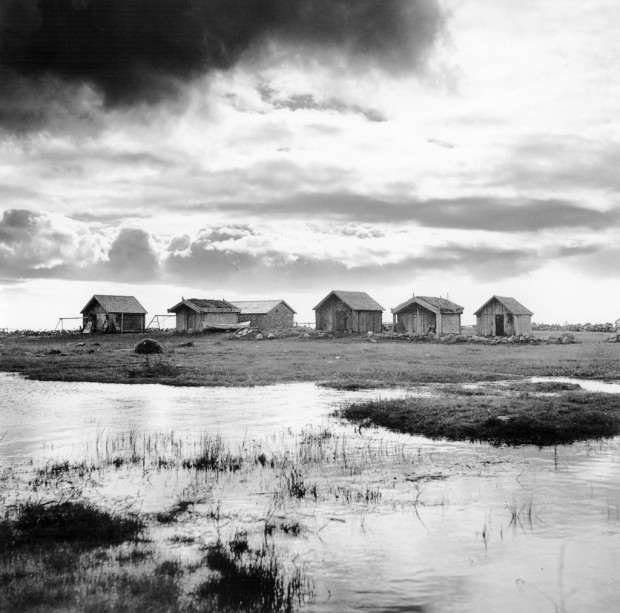 The boat, Michelle, does not agree with you

It is troublesome, it keeps saying no.
I want to make it move, but I don’t know,
Hannah, how you make it so literal. The boat slaps

me with an oar. The propellers all gummy
with my hair, but I know no other way to churn
without my own head.

Enough worry about my face being
a little too soft for this cut. And how
I betrayed all sisterly loves
when I began to love a man.

The ones that have hurt me most have been women.
That says something. That says nothing at all.

To be a small boat or a cicada—moonlight as ghost.
All noise!

And though my cheeks were brushfire always,
he never laid a hand on me. Still, I was
sick of the length of my own throat

made measure of misery and mumble.
Rumble of oars in the brain.

And if some woman cries she loves me
because I am beautiful, tell me
how is that any better?

If this is not the place,
then where?

winter. I was only dull with rain. Years ago,
I killed a lonely man, and after that, it was

him. Nobody sat at that table and I didn’t want

to breathe. Sometimes I didn’t even want
to sing. As thin as water. And still,

I lived. The sky folded bright side down,
my hands sewed themselves back to

me. When I left, he took

nothing. Like many, I hid
in the womb. I braced myself

from emerging. Anyone can climb
down that ladder. The pull of me, twisting.

is leaving now. Gasping screen door. This
is the floor. This is the ceiling.

Walls hold hands and basements
comb dust. No one grew up and no one

died. He once gave me life

but not a name to wrap myself in.
What he gave me, what I didn’t want.

It was hard to say.

Michelle Lin is the author of A House Made of Water (Sibling Rivalry Press, 2017). Her poems appear in Quaint Magazine, Aster(ix), Powder Keg Magazine, and more. She served as an editor for the journals Mosaic, Hot Metal Bridge, and B. E. Quarterly, and currently is a reader for Twelfth House Journal and a member of Kelsey Street Press. She has taught at the University of Pittsburgh, LEAPS summer program, Young Writer's Institute, and she currently works for API Legal Outreach in the San Francisco Bay Area.