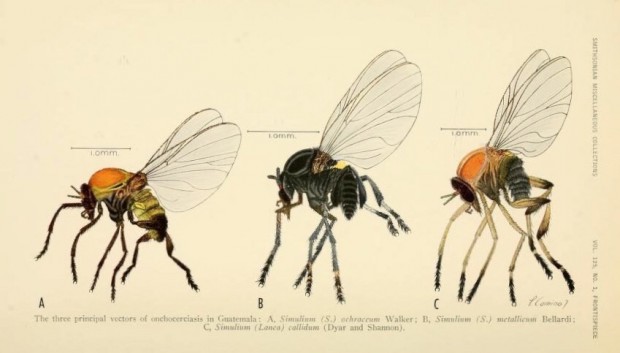 Or maybe the changelings are the older boys

The space occupied by satan where a brutality occurs

Or the space made empty

Does that mean the old eroticism is not profane

Even a liar can be scared into telling the truth

Or the truths as far as the movies

In exchange for three boys they offered three boys

Or maybe it was us who offered

Molly Rose Quinn is a poet living in Brooklyn and the Director of Public Programming at Housing Works Bookstore Cafe. Her poems appear or are forthcoming in Black Warrior Review, The Offing, Everyday Genius, Two Serious Ladies, The Agriculture Reader, and other places. Her interviews and criticism appear in The Atlas Review, The L Magazine, and The Brooklyn Rail, and she is a contributor to Scout poetry review. She is a fiction committee member for the Brooklyn Book Festival and co-organizer of the Moby-Dick Marathon NYC. She was raised in Memphis, Tennessee.