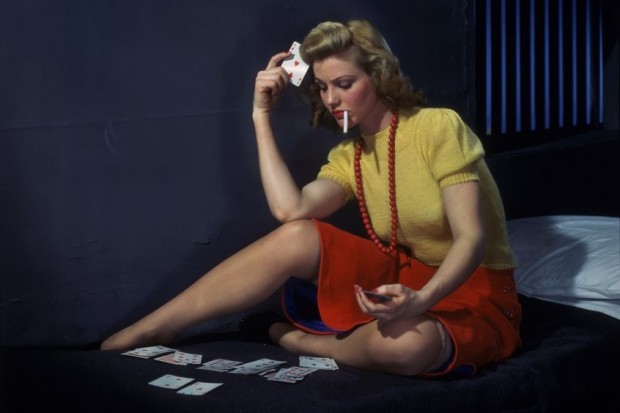 My mother finds out about the child I did not have from Facebook. This is how regret arrives: in the arms of machines. I never knew how to tell her, so I let something soulless say it for me and I was wrong. ( I’m still wrong )  She says she isn’t angry, and how could she be? My mother is a quiet mountain, never moving. Sometimes her face is covered in snow.  Sometimes scaling her face will kill me.  We get in the car together to pick up the pizza and I say quietly, I’m sorry. She keeps her eyes on the road. It scares me to think you were alone when it happened, she says, and I have no talent for undoing the truth so I do not lie. I was alone with the blood, and then I wasn’t. I never told anyone, until I did. It felt a lot like waking in that red pool the morning my IUD told me I would never be a house for anything but failure. I hate the phrase my womb because mine does not work. I don’t need it to, but still, what kind of woman am I to this woman I love if I can’t do this one simple thing? She carries children everywhere.  They hang on her like flowers on a blooming tree. She is beautiful. She would’ve loved my baby on the days I couldn’t. I gave her grandchild to a toilet. I gave the death announcement to the Internet years too late. I lost a child I did not know I was having. I was alone. The loss is not what hurts her. The loss is not what hurts me. The silence is what cuts us both, and deeply, a train vanishing into a long tunnel, the whistle tone dead in the air.

Emily O'Neill is a writer, artist, and proud Jersey girl. Her recent work has appeared in Gigantic Sequins, Muzzle Magazine, and Whiskey Island, among others. Her debut collection, Pelican, is forthcoming from Yes Yes Books in 2014.