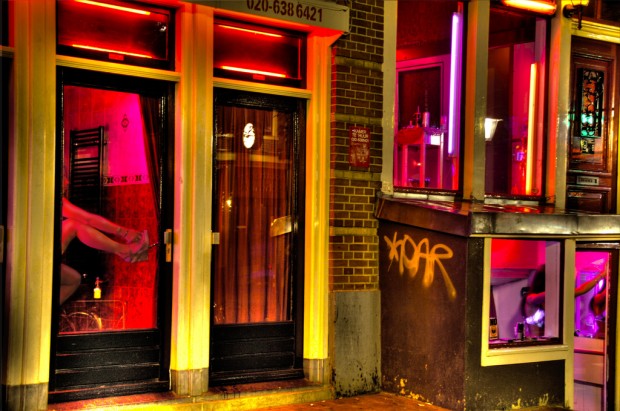 The hooker said her name was Solace, which was exactly what he needed after the heartwreck of the last six months, since Alison left without a word. “You can do whatever you want to me, however you want, baby boy,” Solace said stripping down to her tattoos and bra. “But first you pay.” There was dirt under her nails and her skin smelled of funk and cheap perfume. She slipped a black condom onto him and whispered something in his ear that made him blush. But her body was warm, and he entered her with relief, finding port after being lost at sea. A heart beat next to his, blood raced beneath her skin, but she was not Alison, her eyes focused on a Cadillac-shaped stain on the ceiling. And he continued, calling her name, which sounded to his ears like, “Soulless, Soulless, Soulless.”
*

Stop, she said, and he would not stop and she said stop again and still he would not stop. His drunk yeasty breath in her face, huffing out, this is gonna feel real good little girl, real, real good. He kissed her breasts with his sloppy mouth and let go her arms to unzip his pants, the sound of it so terrible and she thinking, this is going to hurt, this is going to hurt. And as he slipped it out, she found the blade her sister left for her beneath her pillow and she took him in hand like a chicken set for slaughter and raised the knife, his eyes wide and full of fear, she thinking, this is going to feel good Uncle Frank, real, real good, and he said stop, he said stop, and again he said stop.
*

Jonathan Papernick is the author of the story collections There is No Other and The Ascent of Eli Israel. His work has appeared in Night Train, Exile: The Literary Quarterly, Nerve, Folio, Failbetter, The Drum Confrontation, The Reading Room and Post Road as well as numerous anthologies. He is currently at work on his third collection of stories Gallery of the Disappeared Men, and his next novel, The Book of Stone , is out from Fig Tree Press in May.