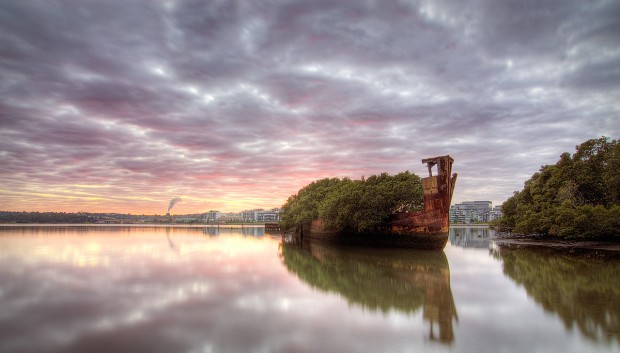 “They tell me that I waited in another room with the babysitter until my father made it home to the body.”

I like to think of myself as a storyteller much like my father once was. I like telling people about the difficulties of growing up an only child. I like to strategically reveal my longing for an older brother, one who might have sheltered me, defended me from the perils of being eight, ten, twelve.

Because I did have an older brother. When I was two, he died. It was an accident. They tell me that I waited in another room with the babysitter until my father made it home to the body.

When my father was young, he was an international journalist. It was, and is, a daring career path. There are pictures of him sipping beer with gnarled old German women, once the wives of Nazi officers. In other photos he is on his knees, deep in prayer in Saudi Arabia, or browsing local artisan markets in Mexico.

I don’t remember the other life I lived, the one before my brother perished unexpectedly. I imagine it was good, and free. The beginning of the life I remember sounds a whole lot like, “Lucas, please buckle your seat belt!” and “Chew your food carefully so that you don’t choke!” and “Lucas, don’t you climb so high!”

And so I chewed quickly and climbed the oldest, tallest trees, and unbuckled my seat belt when no one was looking, just for the thrill of it.

Before he died, my father spent a great deal of time enlightening me, his youngest son, about so many faraway places. He told me about diving in Micronesia, the way some shipwrecks are decorated with hard and soft corals, a gem-toned rainbow of sponges and fish. Other shipwrecks there remain naked forever, nothing but algae adorning the rotting surfaces. No one knows why this is. The mystery lies in wait on the ocean floor, untouched until the right explorer comes along and scoops up the answers like forgotten jewels.

One time, my father went skydiving and landed in the middle of a busy outdoor restaurant on the beach. After he brushed himself off, he waltzed up to the bar for a drink and saw a beautiful woman behind the counter. She scoured the sinks with pink gloves on her hands; as she scrubbed, industrial-strength bleach soared onto her black shirt like ocean surf onto the shoreline. That woman became a mother of two–of me, and my brother.

I wanted to meet him, the man my father was before my brother’s death. His path was crooked, and difficult to follow. His footsteps still dwarfed my own as I rushed to keep up.

One day, I decided to search the ocean floor. And it was there that I found him, scattered among the wreckage of countless vessels. Starfish speckled the landscape and formed myriad constellations, an inverted sky below my fingers. His adventures, his fearlessness; all the lost pieces of my father lie scattered along the corals like so many other treasures. And for a moment, I could feel him there alongside me, his fins grazing mine as we kicked back towards the ocean above the sky below us.
*

Laura Herbek teaches composition and creative writing at the University of West Florida, where she earned her MA in English with a creative writing specialization. She presented original creative work at the Sigma Tau Delta 2014 International Convention in Savannah, Georgia. She lives with her jack-of-all-trades boyfriend, Brad, and their four-legged children, Sebastian and Zoe. Check out her blog here.