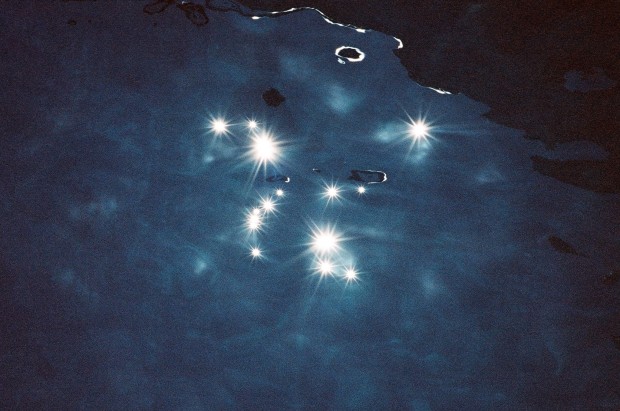 Myself When I Am Real

Christopher Soto (aka Loma) is a queer latin@ punk poet & prison abolitionist. Their first chapbook “Sad Girl Poems” is forthcoming from Sibling Rivalry Press. They cofounded The Undocupoets Campaign with Javier Zamora & Marcelo Hernandez Castillo in 2015. They’ve interned at the Poetry Society of America & received an MFA in poetry from NYU. They edit Nepantla: A Journal Dedicated to Queer Poets of Color with the Lambda Literary Foundation. Originally from the Los Angeles area, they now live in Oakland.