By Stephen Crowe and Melanie Amaral ·

Three comics take us to a Lost City on the banks of one of the grander and filthier tributaries of the River Danube.

Extracts from
THE SUN SETS IN THE EAST,
the travel memoir of
LADY GWLADYS TENCH
(13th Baroness Tweedmarsh, de jure Marchioness of Tellingford and Sump)

…FOR ULTIMATELY WHAT, if anything, cannot be said of this roughened jewel, this gleaming ruin, this forgotten souvenir of a once-immortal empire which, if not the greatest of its kind, was in its day without doubt the most oblique, most wearisome, and most absurd? 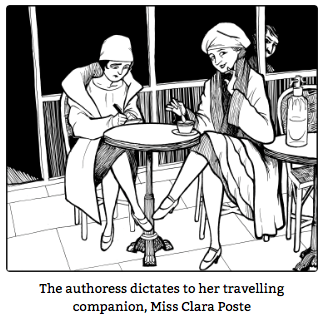 Known, whether with affection or contempt, as the Lost City – in reference, should we credit the dubious currency of tradition, to the notorious difficulty one has to find it on a map – this seldom undisputed capital eventually finds itself hidden, like the caches of smuggled booty which are among the region’s most dependable resources, along the banks of one of the grander and filthier tributaries of the River Danube.

There has it grown – and, according to its fortunes, diminished – since its founding by the legendary monarch Cornelius the Wrong, a hero commemorated in the figure of the hanged man on the city’s crest, as well as the motto, said to be his last words:‘Non potest fieri deterius’ (‘Things cannot get worse’). 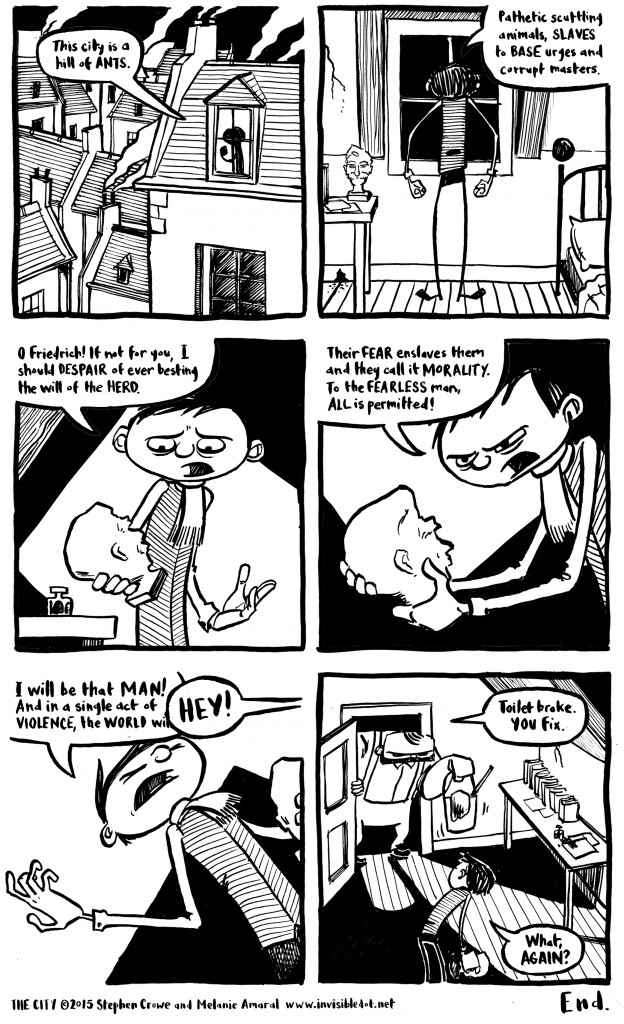 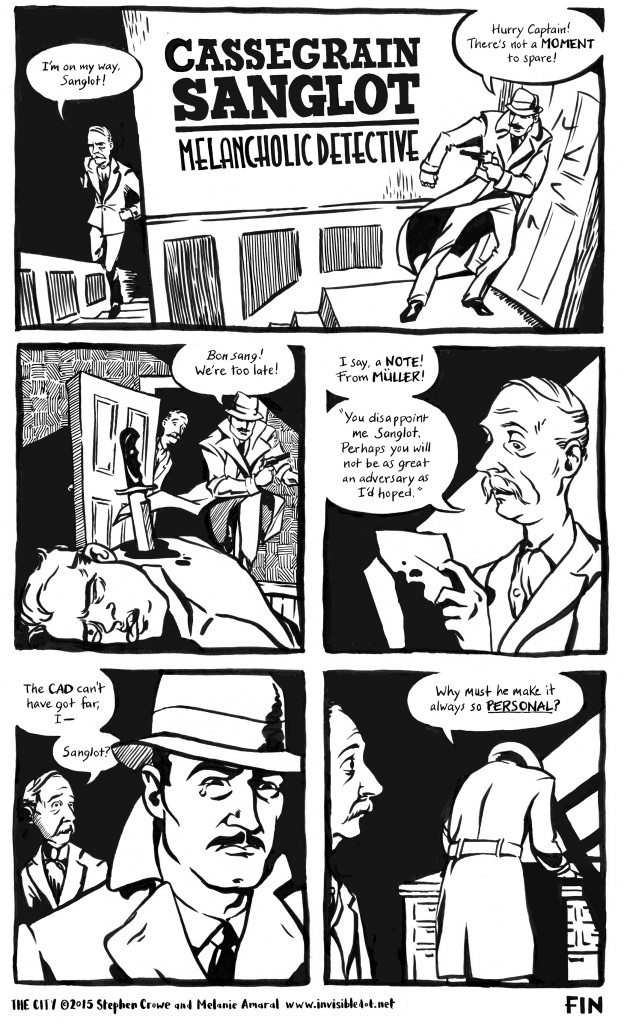 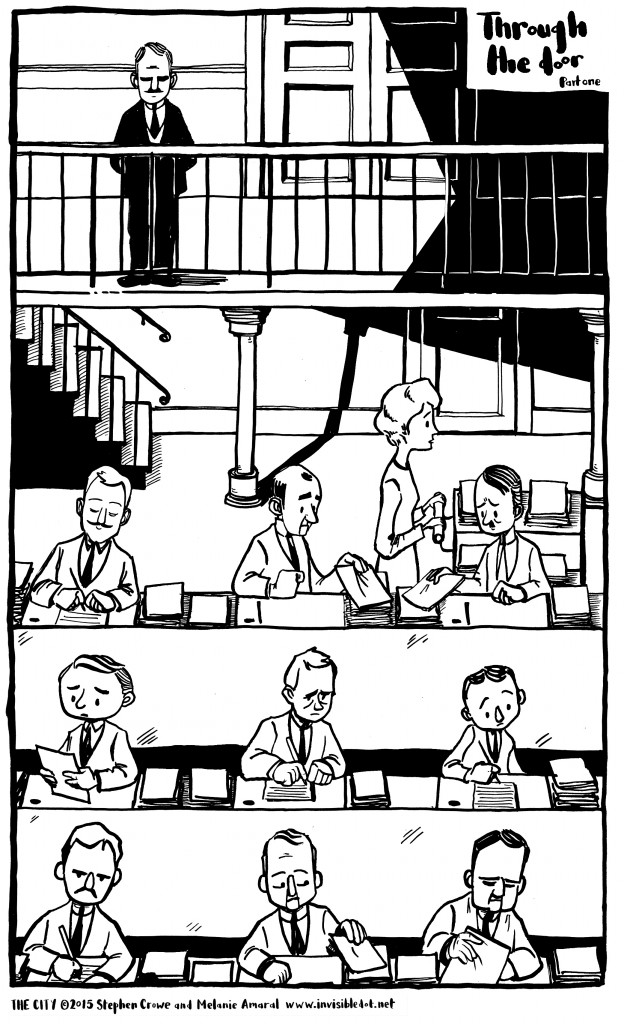 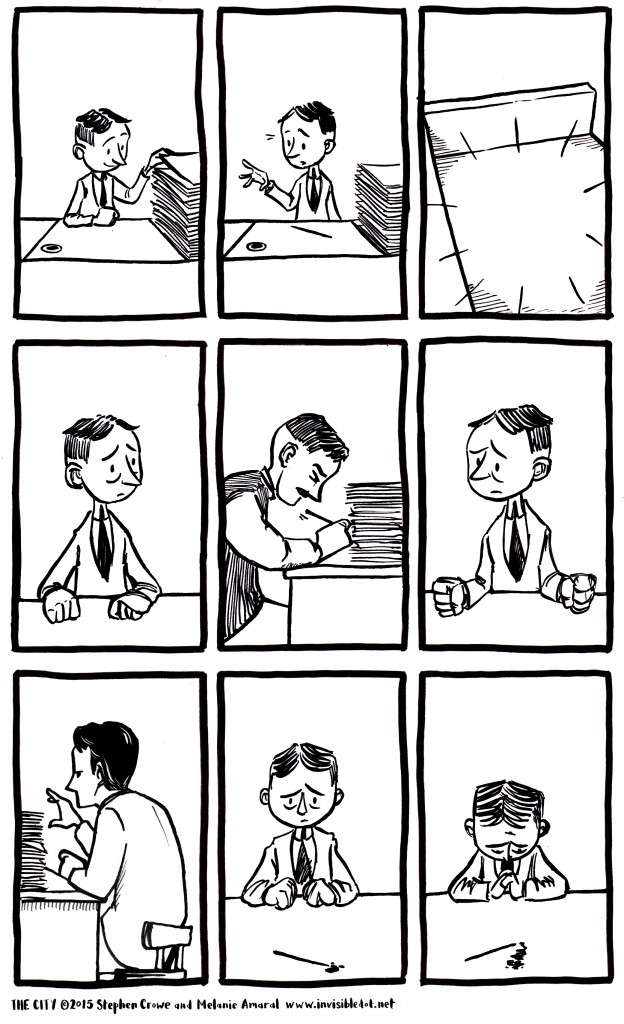 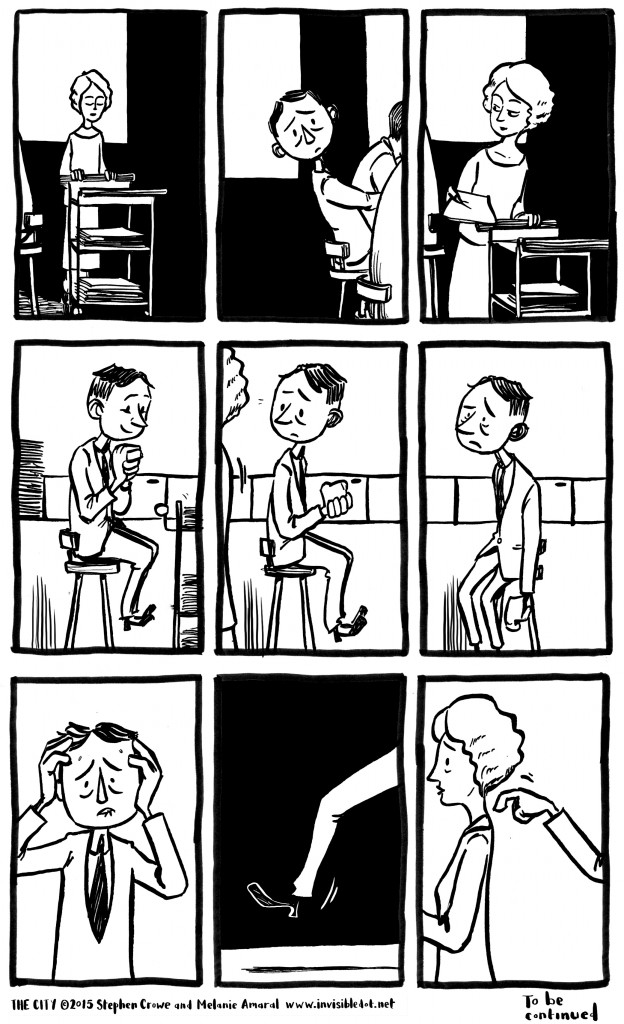