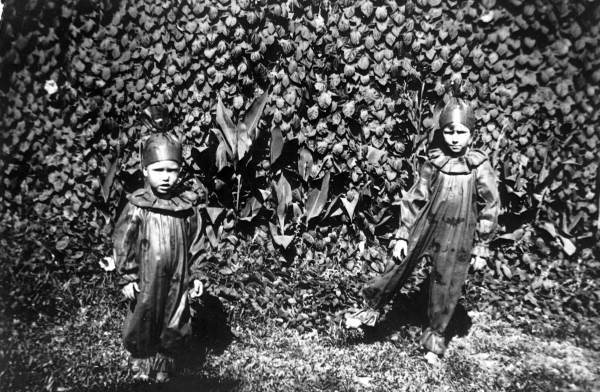 You, the birds tugging on you you.
You as a knifed fish.
You as a pile of your bones fractured.
You as God on the shoulder of a highway
mask eroding, where a man kneels
over your crumbled body
as you wonder what the moon
over New York sounds like.
And you ask the man who kneels
over your crumbled body
what the moon
over New York sounds like.
You wonder how he knows
You were once God.
Could he tell by the way you hold a cigarette?
You as your face eroded
the way people’s faces
at the end of Halloween parties will
to lip other lips,
as morning foxtrots  in
(because that’s how rich people move)
and the paint on their faces drip
their hands, and their faces
are theirs again.
And they only themselves,
leave the party
with a stranger
and compare the insides
of the stranger’s apartment to their own
finding that a costume is not much
of a costume at all. The you in a stranger’s bed,
closing your eyes once
thinking only ocean.  You as Night with its neurosis
and rings behind its clouds
sagging its eyes, spongy
in a mouth.
The you when you were young,
when you were really young
dipping french-fries into a chocolate milkshake young
when you could still feel
the gravity of the continent
tugging on you
from every direction.

Keegan Lester is the poetry editor and co-founder of the journal Souvenir. His poetry has been published in or is forthcoming from: The Journal, The Atlas Review, The Barn Owl Review, InDigest, Revolver, Ilk Journal, Sixth Finch, Phantom Limb, and Inter|rupture among others. He lives in Brooklyn.