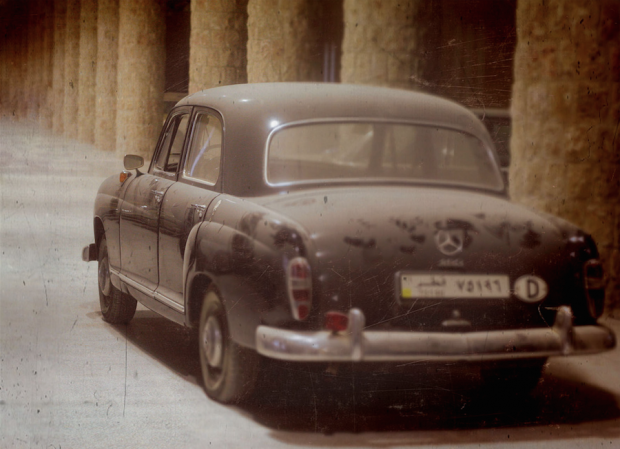 and when they find my notebooks,
they will describe them as
the stir before the cavalcade,
piled
and babbling and bearing more
milk than
asbestos, and
they will rip
pages
faster
and harder until
raw spines are revealed,
new words are used (epicene),
and each page neatly
removed
has provided
the desired sexual effect—
an
aspirational sigh, sweatless and
reserved for the strong-nosed
the imperious-faced
the blue-collar-bucolic
and
the men of tiny disciplines.

these men knew so little of what they
sat to explain
but then again,
maybe it was the curves,
little and collected and
penned neatly
and flat
-tering even
in the
dark, pitch purple, slum-
shackled
sheet lines.

maybe too much lived there,
pretending to be marble,
but stubbled some
and kinked some
and toilsome and
barefoot some-
times and always
almost free.
maybe there was too much to leave behind,
and i wanted too much to feel
final,
like the seventh day, or
a little recital girl,
pinned and
dressed up like Sunday,
giving songs to parents’ friends,
waiting for thunder,
and
learning to want
more than
a name.

father once felt he knew what cars explained with honks. even
while asleep, he made notes of their chatter-boxing, complaining
of close-listening that made for strong whispers, lapsing with the day.

then, each word saved or shared was severe—nothing too sharp.
daybreak hardened in his palms to spite grey nights amidst, or mist-
mornings, or birthdays. who gives these lines life, we’d ask. how do they grow?

now, he lets his hands rest in geraniums. the way they lay and festoon
against warm steel makes for chambers of recreation and recreation.
sit, grow, purple and repeat. brother thinks us less than dried fruit.

there, on the fourteenth floor, he sits with Ragtime (a dog’s name) and
watches each remembering held closer by passersbys.
they cradle mirrors tight like just-borns you know. each doze and

at or into themselves. the glass would echo still, revealing
brass bands, cakewalks, and piano rolls yellowing in
maple colored desk drawers. what sounds did he once make?

—more sycophantic than sonic, patient and patient.
then, he had so much time; it expanded his lungs
like light or sighs, soon released for the waiting. it poured.

it is today. evenings make pulpits of lampposts—pews of stoops.
traffic ensues. Ragtime remarks, who gave these lines life?
staring, father measures the sorts of these in mouthfuls.

Albert Thomas is a poet living San Francisco, CA. He is an alum of Yale University, where he studied Political Science and African-American literature and poetry. Albert’s poems have appeared in various journals, including Storyscape, Rogue Agent, Gravel, Podium, and Radius. He recently received a nomination for the 2016 Pushcart Prize.