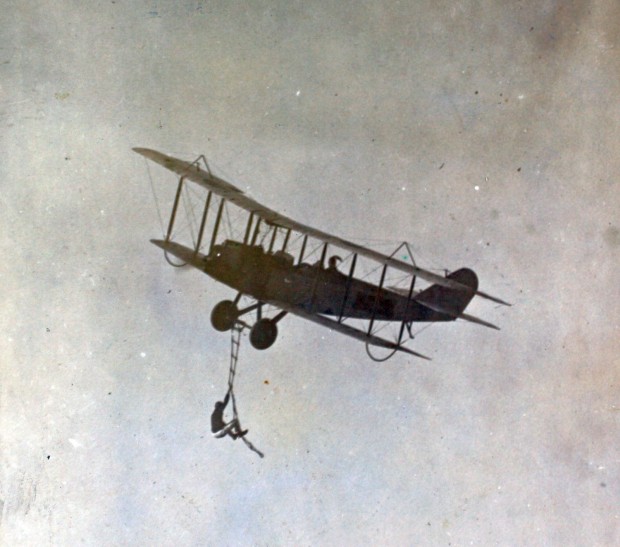 fashioned apparently of ivory in this light

all the leaves of olive

some large obscuring breath against a glass

basalt and granite hardening to pencils

We are under an upturned boat  a keel of stars

just us and the other leaf eaters

closed in  for all we know someone is walking

a string above the Colorado

It was not make believe but that backwards

when the given seemed enough

as when some of the moon is used elsewhere

Paper with a Sigh

More solvent than water the letters

the little snail vortex of a “g”

curling on itself a sound

soft or hard and filling with a burden

the writer cannot be silent about

soaking into the paper with a sigh

through a gauze  It is different

with numbers they don’t feel

they measure coldly even the end

of a life in stone but letters

can keep intention and love

among the thin ascenders

and ligatures even the ampersand

wanting to be a vine

as when I was thinking

the wall outside seemed to be moving on its own

or was a trick of the one-sided sun

which we all think is godlike and so beautifully fierce

we cannot look upon its face, so I looked away

and there was the doe at the window

In the history of religion gods move away from us

from the earth to trees to mountains then sky

and we discover a promising emptiness way out past NGC 691

and try to imagine the emptiness as full

but no one from heaven

So it was divine that in leaving they left us deer

appearing from leaves and the dark night of soil

That was fitting, and they will do

Allan Peterson is the author of four books, including Fragile Acts (McSweeney's Poetry Series), a finalist for the 2013 National Book Critics Circle and Oregon Book Awards. Other books include: As Much As (Salmon Press), All the Lavish in Common (2005 Juniper Prize, University of Massachusetts), Anonymous Or (Defined Providence Prize 2001), and six chapbooks. His next book, Precarious, is forthcoming from 42 Miles Press in 2014.