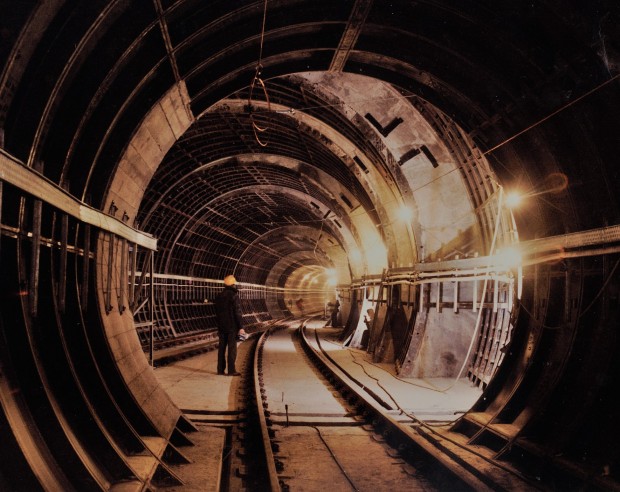 Three Stories of a Future to Come

“We worked, and loved, and charted ourselves, wrenching legibility and dignity from the system one Google Maps update at a time.”

I.
The Zweibel clan were known for their mastery of state, city, and borough rental law, and had, over time, staked out an intricate, convoluted set of claims to a series of rent-stabilized apartments across the Upper West Side. Management companies threw up halfhearted challenges once per generation, hoping for decay in ferocity, but eventually resigned to limiting their spread. Within this decentralized Zomia, the younger sons set about building an invisible monastery, a place where those with a world to win could hide, grow, learn and heal. I was not born there, but within those walls I became who I am.

II.
No one ever said the refugee camp was going to end up becoming a new suburb, especially not the elected officials overseeing it. But the designers knew that a camp without economic vitality, without self-organized governance, without sensitivity to place and climate, was as likely to be swallowed by the seas as the lands the migrants came from. And so they planned secret cities; we worked, and loved, and charted ourselves, wrenching legibility and dignity from the system one Google Maps update at a time.

III.
The city seems to newcomers dense with life, a bustling, brawling hothouse that smells of aquaponics and mycelium leather. My daily commute takes me past water buffalo and streetcars to the institute, where, amidst gothic towers and bamboo forests, I project-manage the greatest minds in the world. The aliens finally got back to us last year; they liked what our grandmothers had to say but they had questions we’re struggling with. If I take the stairs more, I might be alive for the next response.
*

Adam Flynn is a freelance strategist and writer based in Oakland, CA. He can usually be found investigating the intersections of the antiquarian and futuristic, or trying to make solarpunk "a thing."