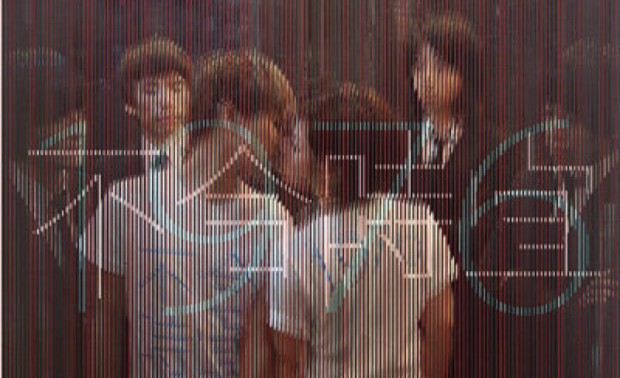 When Youth and Pretense Meet a Shiny Trophy

The Golden Melody Awards is Taiwan’s Grammies. When 1976 won a best album award, guitarist Zac Chang (大麻) gave this speech on starting an obscure band after the dissolution of Taiwan’s martial law.

I only knew the Golden Melody Awards by the mounds of trophies piled atop Crystal Record’s office fridge in 2000. Crystal Records was feted among critics, poorer than poor, a refuge for so-called rockers basking in the false glories of rejecting the mainstream.

As Crystal Record’s office clerk, young and arrogant to the bone, I scoffed at their trophies — not in eight lifetimes would they have anything to do with me.

Now, when it comes time for Golden Melody nominations, I remember that mound of trophies piled on Crystal Record’s fridge.

In 2006, we returned from Beijing with the mother tape for “New Wave In Our Ears.” We were deciding our lives after our mandatory 2-year military services. Crystal Records had collapsed like our deals with many labels, but our band made bold plans. We swiped cards, signed away loans, all the while comforting ourselves with one belief — that this world needed someone to play the idiots, and that was us.

Only after our album’s release did we admit to ourselves how much we craved any form of notice, whether by the Golden Melody or others. As if, unwilling to join the broader society, we needed it to prove something to others. As if the recognition of Golden Melody’s jury would solve all problems.

It doesn’t, of course. I don’t want to coach the younger generation in thinking there’s no future in playing ball. I don’t want to tell them to find office jobs and play pickup on weekends. Or say that it’s more punk rock to be broke. We want a Major League for the next generation to stomp in, not new ways for them to sink into debt. I always wanted a veteran player to cheer me on, even if it’s just me rooting for my team in front of the TV, shuddering, riled.

Maybe it’s enough that we’re still playing our music onstage. Maybe, by standing here now, we’re disproving the sacrilege of common sense. But I’m too old to want to hear myself speak of rebellion. There are truths you understand deeply at a young age, but the world doesn’t simply budge when you scream them loudly. It’s much easier to consider yourself extraterrestrial, an alien.

Only when”不合時宜” was nominated did I appreciate how much our supporters have been rooting for us. Maybe they remembered the first time 1976’s albums clawed their ways onto record shelves. Maybe it takes an unpretty band like ourselves to cheer on other chipped, unpretty souls.

I can’t say for sure, but we’re all trying here. Face a camera and we’re stumped for words. Watch a recording of our own performance, listen to our own recordings, and we shy away like flummoxed amateurs.

Our thanks to all of those who supported us on the long journey. We are not alone.