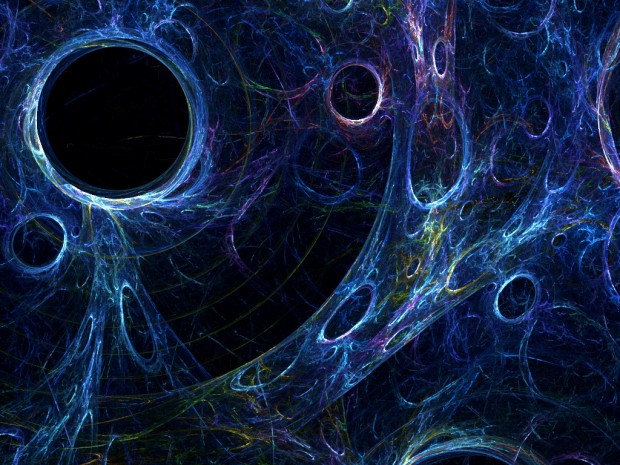 The dark matter of language.

(n.) The acceleration of mental and physical anxiety symptoms (including but not limited to heartbeat, pulse, breathing rate, gesticulations, ambulatory pace, etc.) experienced as an individual imagines an argument or confrontation with another person, real or fictive.

(n.) Contempt for others based on their preferred indoor temperature settings.

(v.) To attempt physical contact with the stereoscopic imagery of a 3D film, undeterred by prior evidence that no such contact is possible.

(v.) To contemplate putting one’s hand on the holstered gun of an adjacent police officer.

(adj.) Unwilling to read the contents of mail, despite having opened the envelope.

(n.) The inability of a dreamer to scream in his or her own dream despite repeated attempts to do so.

(n.) The anxiety that one’s use of the period, or full stop, in digital correspondence exudes a sarcastic or negative attitude; the regrettable use of other punctuation, especially exclamation points, in its place.

(v.) To pose in a photograph while pantomiming conversation or physical exchange with an inanimate object, most often for comedic effect.

Example sentence: “Check out this picture. My uncle was _____ing the giant Olmec  head.”

(v.) To rehearse a deathbed confession.

(n.) The disdain felt by non-native inhabitants of an urban locale for tourists and tourist merchandise.

(n.) The combination of defeat, frustration, and humiliation felt when one’s online search of a romantic interest yields no pertinent results.

(n.) The regret for one’s vote in a political election.

(v.) To imagine one’s odds or methods of survival in a hypothetical post-apocalyptic scenario.

Example sentence: “My buddy Chris James may be a _____, but he’s one hell of a  rollerblader.”

(n.) The subtle and rarely expressed feeling of revivification that some mourners experience when attending funerals.

(v.) To use artistic practice or status as validation of one’s unpleasant personality.

(v.) [1.] To realize, for the first time, that one’s existence is owed to sexual intercourse between one’s parents.
(n.) [2.] A person’s initial awareness of his or her parents’ sex life.

(n.) The fear, which usually originates in childhood but may continue through adulthood, that one’s mind can be read by others, perhaps all others, perhaps systematically; a fear that often follows thoughts of a violent, sexual, or embarrassing nature.

(v.) To express an opinion about a film or television show having only seen, usually online and decontextualized, its sequences of sexual content and/or nudity.

(n.) The concern that the words, phrases, or anecdotes one tends to repeat comprise an unflattering psychological profile that is easily identifiable to others.

(v.) To fall asleep while wearing shoes, for reasons as varied as exhaustion, inebriation, or diabolic nature.

Example sentence: “American folklore tells us that the Devil, during his clandestine visits to Earth, always ______ed to prevent anyone from discovering the hooves that his boots disguised.”

(n.) [1.] The definition of a word that does not exist.
(adj.) [2.] Acknowledging the experiences and perceptions that avoid easy articulation but that many unique individuals recognize equally.
(n.) [3.] The dark matter of language.
(v.) [4.] To identify gaps in language that imply the limits of that language; to urge others to fill those gaps.