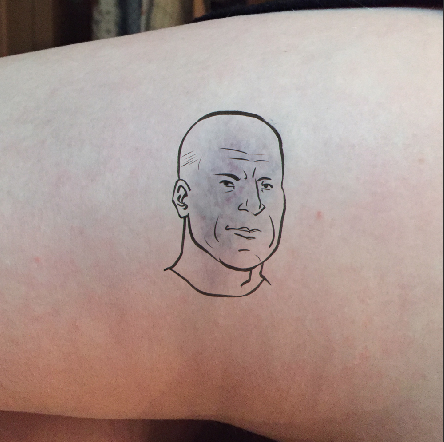 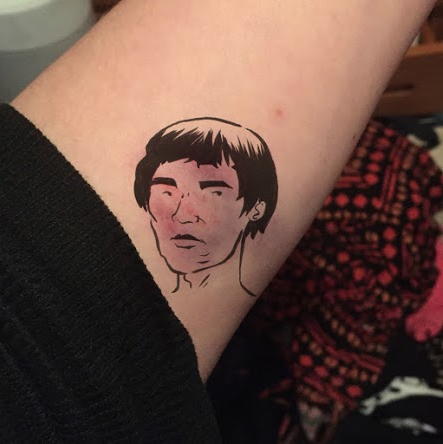 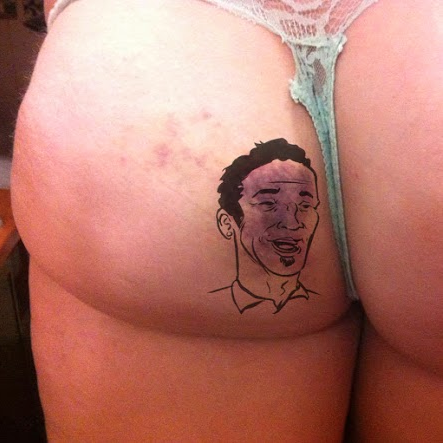 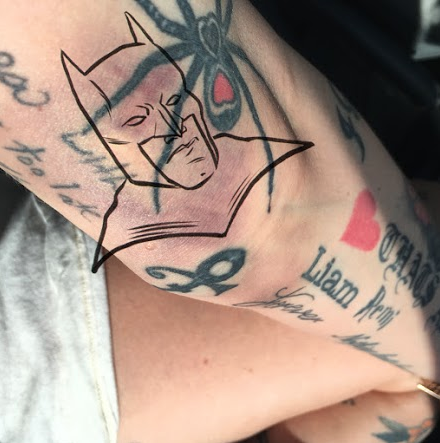 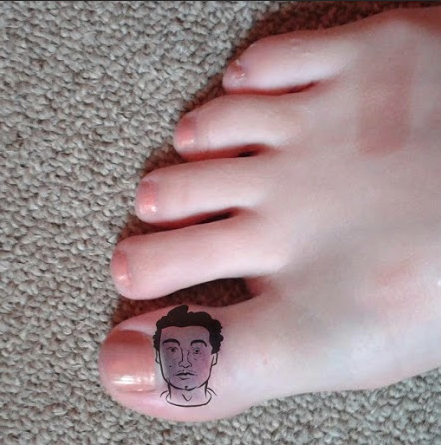 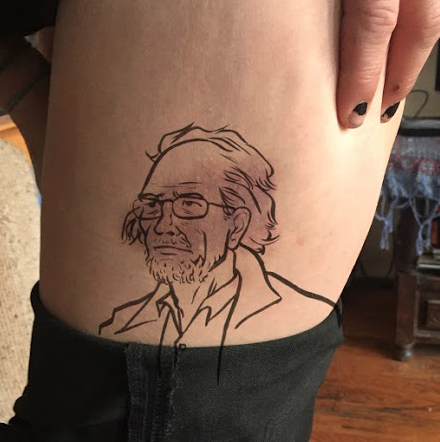 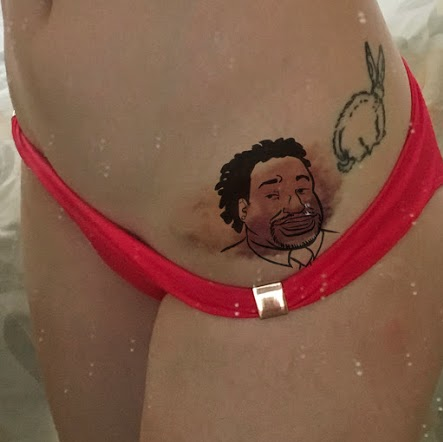 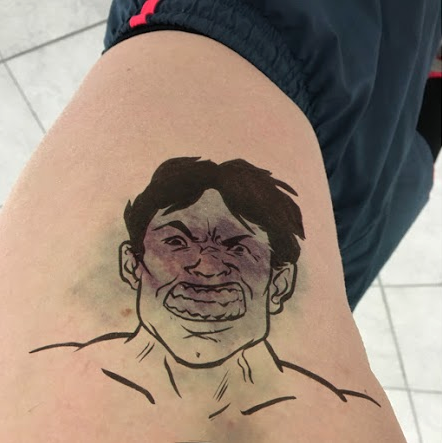 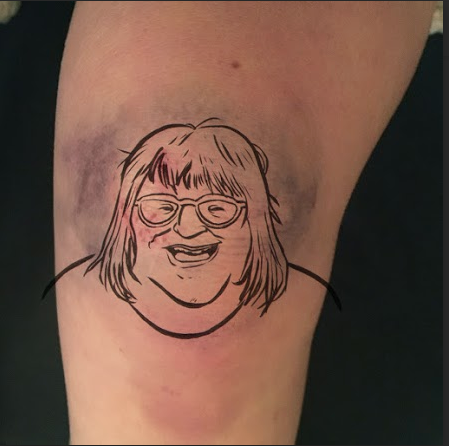 Special thanks to Carly Jurach, Moira Hershey, Staci Child, Lauren Spitz, Lindsay Landry, Peach Tao, Jasmine Hass, Rebecca Munroe, Vanessa Pyne, and Annelise Capossela for your permission to use your photos, and thanks to the many others who have sent me photos of their bruises!

Jeremy Nguyen writes and draws comics from his studio in Bushwick, Brooklyn. His pizza of choice doesn't have pulled pork, but it does have pork sausage.