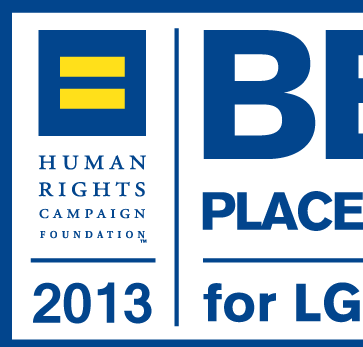 I’m Queer & So Are You: Why We Don’t Talk About Butt Sex

Taking the sex out of sexuality has handed the gay movement to rich white men.

If I didn’t know better, I would think HRC stood for “Hegemonic masterRace of Corporate-assholes-who-stole-all-our-money-and-ruined-the-economy-hehe!”

Of course, it stands for Human Rights Campaign, but projects like the CEI make me wonder which humans they’re talking about.

Queers can be legally fired in 29 states for their sexuality, and in 33 states for their gender identity. But an even bigger barrier to steady employment is the fact that they are imprisoned, sexually assaulted, and homeless at higher rates than straights, so they have more trouble finding jobs in the first place. The HRC’s Index does address the fact that your boss is allowed to call you a tranny and fire you—its survey  has businesses self-report on their non-discrimination policy. But it does so after asking whether your company has any brands to include on next year’s “Buying for Equality” guide. (That’s buying for equality.)

And the HRC ignores the fact that many of its top-rated corporations are responsible for the 2008 recession that caused queers (ya know, people) to need jobs in the first place. Goldman’s Pride Summit earns it points on the CEI, but only helps people who were already positioned to work in finance to begin with. The Index only measures equality of rich white gay cis-men to rich white straight cis-men.

And yet sometimes even this equality strikes me as outrageously unlikely. Sometimes I’ll look at a co-worker and think, with all sincerity, “Wow, this dude has every reason to believe that I’ve had a penis in my butt on purpose and he still talks to me like I’m normal! That’s pretty cool!” When you actually think about the fact that queer men are often participating in a kind of sex that was illegal until 2003, the fact that we’re even allowed to dress up like everyone else is shocking. 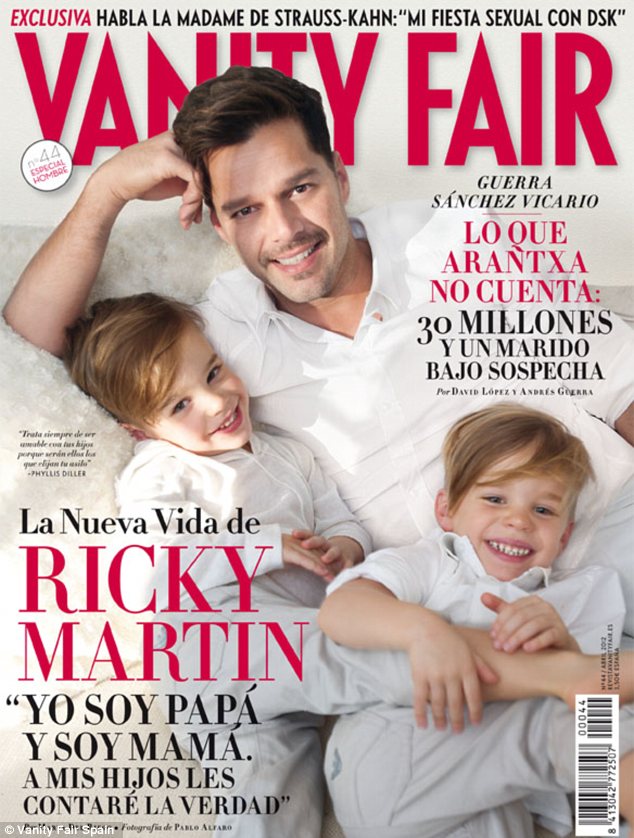 But no one ever does think about it. We’ve grown up with a male queerness populated by clowns and eunuchs: Richard Simmons and Will & Grace and Queer Eye for the Straight Guy. When Ricky Martin was “straight,” he was swarthy and sexy. Now he’s domesticated and tame.

If my colleagues and I ever did talk about queer sex, we’d probably end up discussing AIDS and public sex and rentboys. And then we’d have to talk about universal health care, the injustice of sex offender registries (on which your name can land for having consensual sex outside your home), and the criminalization of only a certain half of the people participating in the sex work economy.

If we talked about butt sex, the HRC would be forced to broaden its idea about what “equality” meant.

So to avoid the issue, male gayness has become a purely aesthetic identity. Popularly understood, being gay isn’t about lube and poop and perennial anxiety about contracting H.I.V. It’s about Cher and Britney, Glee and Real Housewives, tight pants and designer belts. It’s about Fire Island and Grindr (not Craigslist personals), and Grindr only in a self-deprecating way: “Can you believe this is what we’ve come to?? But my husband and I do love twinks!” It means working out and working in advertising or for a start-up and it means being an involved and gregarious student at a “good” college, where you drink G&Ts instead of beer and dance like no one’s watching.

This aestheticization of male gayness has allowed the HRC and similar organizations to redefine who the gay movement is for. If having gay sex were treated as a unifying characteristic, it would be a powerful leveller—an undocumented trans sex worker could have just as much of a voice as Anderson Cooper. If everyone who was queer was considered part of the movement, we wouldn’t have abandoned Chelsea Manning.

Most importantly, desexualizing gayness has turned it into a classed identity. Its membership is now determined not by a physical activity or desire that is, theoretically, available to everyone, but rather by consumer choices that are not available to most people. Essentially, you belong to the mainstream if you have the money to. And if you belong to the mainstream, there is a Wall Street-funded, celebrity-endorsed organization to represent you. And to you I say, welcome back to your hegemony.