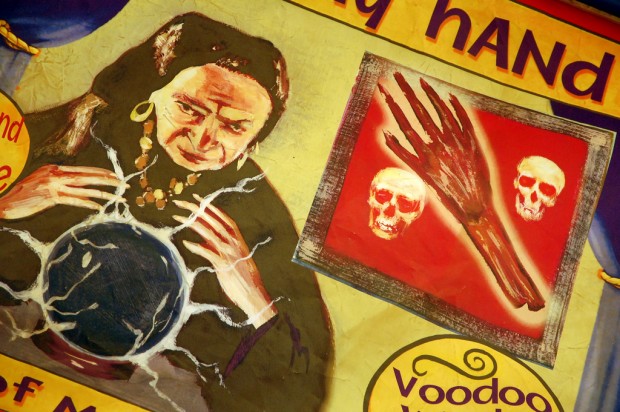 How many stars does your prophet deserve?

In the toniest neighborhoods of lower Manhattan there are more psychic shops than 7-Elevens — every block has one. They glow evilly at you on your drunken stumbles home, and they’re always upholstered in dusty consignment curtains, hiding the people within. What troubles me, though, is that in my six years in the boroughs I have never seen anyone walk into one. How do psychics afford rent in West Village? How do you choose which psychic to go to, when there are so many?

I put myself in the shoes of a would-be Manhattan psychic customer and thought: Yelp reviews.

And the strange thing about Yelp reviews is they’re oddly confessional, anecdotal. A typical Yelp review for a restaurant might begin like “I was breaking up with my fiancee in Tuscany when I first had AUTHENTIC bisque” and another might say “I was meeting my in-laws for the first time at Carmines.” For Yelp reviews of psychics, this is especially true: 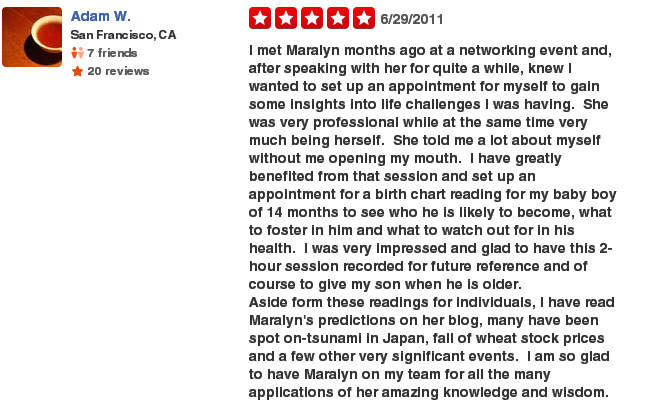 Kevin T.S. Tang is a stoopy goober who sucks ass. His fiction has appeared in Guernica, Hyphen, and [PANK]. He completed his fiction MFA at Columbia and goes by @Yolo_Tengo on Twitter.