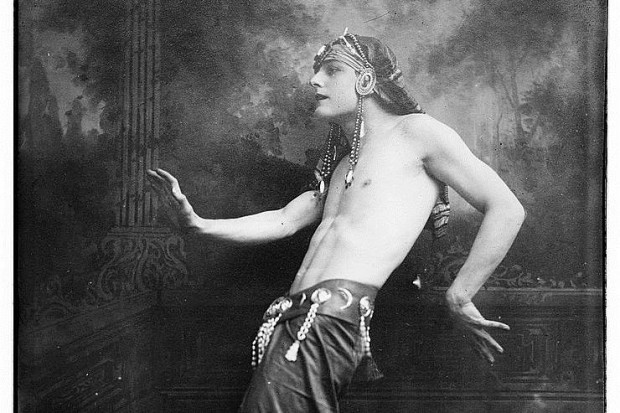 “I’ve made my peace with the bees. I did what I had to do to survive even if that meant disappearing”

LOOK UP: the ceiling is moldy. Falling down in places. I don’t care, it’s not my house, but it doesn’t bolster one’s confidence. You know what I love is, I love
In New York I mean I never saw them other places
I love a pressed-tin ceiling.
It’s like I always say: it makes me feel so safe.

At the show, the hostesses are watching video clips online
Projected onto the wall behind them
It feels uncanny
where do I know this feeling from
This is what I do with my friends
when we’re stoned at each other’s houses
It’s like your room but here at a bar.
It’s you but also us.
Them. It’s new but it’s familiar. It’s legible but glamorous.

The queens onstage click through the topics from gay Internet. We could have looked these up.

The mother the star arrives.
The icon, the one we all look up to. Her presence is an honor, and she’s glad to be here.

Look. It’s like I said before:
“EVERYBODY’S HUNGRY. EVERYBODY’S HIGH.”
Everyone’s a top and everyone smokes pot.

Shut up about how great you are. Knock it off with the fake eastern spirituality.
Poor impersonations. Bad drag. Dude you move yr jaw so much when you’re lipsyncing. It’s like you’re chugging water at a marathon or something.
Is this what Kim Gordon meant in her book PERFORMING/Guzzling? Did she mean drag queens?  Slow down. Chew your
Chew your food.
Take Off The Kimono

The momgod says: “Didn’t you used to be Max Steele?” I say

No.
You’ve got the wrong boy.

I’m a condiment queen.
I like toppings. I’m creative but
I’m not in on the joke.
It’s not camp it’s like, getting away with being bad while also winning and being bad.
It’s being both. I don’t understand. I feel left out.

I’m so mad. I’m boiling.
I am the fourth king.
The queen. Hatshepsut.
Three kings giving frankincense myrrh and gold and I’m here too
I bring the gift of
Periodic
mineral
don’t make me say it
Na, the element

I mean it could be me, too. Could’a been. I just didn’t know
I aged out of the industry
I am already in repayment.
I’ve made my peace with the bees.
I did what I had to do to survive
even if that meant disappearing. I mean don’t you understand I’ve seen the dead come back to life.

The music on the sound system keeps cutting out
like live video. Is this streaming. Are we streaming. Is this a stream. Can I drink here.

“Sodium” is an excerpt from Door Girls, a hybrid zine project.

Max Steele is a writer and based in Brooklyn. He makes music and theater performances for punk clubs and art spaces and writes fiction, poetry and criticism. He writes the zine Scorcher since 2006 and Door Girls since 2015. He's working on a new solo show called The Good Daughter and blogs as Fag City and plays in the band B0DYH1GH.