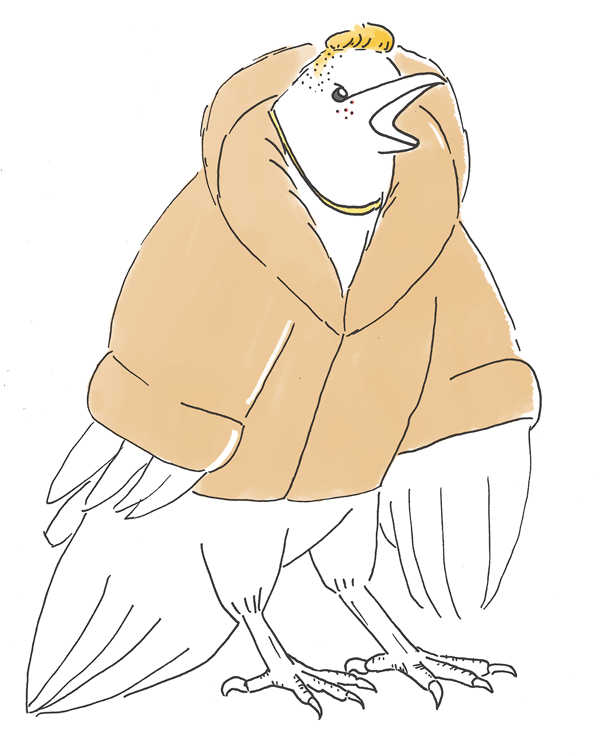 Ah, distinctly I remember in the third grade, bleak December,
Listening to the stereo while laying on my bedroom floor.
The best – Biggie, Jay-Z and Nas; – vainly I sought their sounds because
I never heard anything like this from the stereo before –
For the rare and radiant flow I needed to hear more –
I needed to hear much more.

Presently my soul grew stronger; hesitating then no longer,
‘Sir,’ said I, ‘or Madam, truly your forgiveness I implore;
But the fact is I was napping, and so poorly you came rapping,
And so weakly you came rapping, rapping at my chamber door,
That I scarce was sure I heard you’ – here I opened wide the door; –
Darkness there, and nothing more.

Deep into that darkness peering, long I stood there wondering, fearing,
Hearing, hearing beats no mortal could stand to hear before;
But the hip hop beats were broken, and the darkness gave no token,
And the only word there spoken was the whisper, ‘Macklemore!’
This I whispered, and an echo murmured faintly, ‘Macklemore!’
Merely this and nothing more.

Back into the chamber turning, all my soul within me burning,
Soon again I heard a rapping somewhat louder than before.
‘Surely,’ said I, ‘surely that is someone at my window lattice;
Let it not be him, that white devil I’ve heard much about before –
Let my heart be still a moment, dear God above I implore; –
‘Tis the wind and nothing more!’

Then this ivory turd beguiling my sad fancy into smiling,
By the tired and worn face like Toby from The Office he wore,
‘Come on, I’ll make you coffee (coffee),’ he rapped, ‘and a bagel (bagel)’
Ghastly grim and feeling sick I begged him spare me no more
‘And another bagel (two bagels)’ he continued like before!
Quoth the white man, ‘Macklemore.’

Much I marvelled this ungainly fowl to hear him spit so plainly,
Though his lines had little meaning – little relevancy bore;
Ever yet was blessed looking like one opened a teleporter’s door –
And threw inside Rin Tin Tin and pineapples galore
With such a name as ‘Macklemore.’

But the white man, sitting lonely on poor Tupac’s bust, spoke only,
‘Ay, ay, ay, ay, you go to work I mow the lawn,’ he swore
‘Ay, ay, ay, ay, you make the cheese, I’ll bring the guac (nacho sauce, Spanish)’
Till I scarcely more than muttered ‘my ear drums they have tore –
Please leave me be, you giant thumb, my hearing is no more.’
Then the man said, ‘Macklemore.’

I’m not trying to be racial, but he’s like a human facial
‘How is it,’ said I, ‘that you look each second more,
Like the cartoon boy Doug Funnie, had a baby with a mummy.
You even look like Roger Klotz, I see that even more.
No, you’re all the characters in Doug combined, even Patty,’ I swore,
‘Please spare me – nevermore.’

But the human toilet just grinned, and opened his lid to break wind,
‘Ay, ay, ay, you buy the clothes, I’ll take them off (JNCOS! FUBU!)
Ay, ay, ay, ay, I’m a stay at home dad, this is my job,’ he roared.
Like someone poured milk onto a Vanilla Ice sound board,
This sentient foot with a shaved head and a mop top of days yore
Kept on croaking ‘Macklemore.’

Can you begin to estimate, how many words for white I’ll state?
For this alabaster sham, from simile to metaphor,
This and more I sat divining, with my head at ease reclining
As he squawked and squealed and screeched and began to start all o’er
My recline turned to recoil and I knocked my chair right o’er
He shall press, ah, nevermore!

And tonight it was the Grammys, the thought left me cold and clammy,
Thinking of the awards this clown was nominated for.
Best rap album and best rap song, you know there’s something very wrong,
If he wins in any category over the other four.
He smiled as if to read my thoughts, perched on my chamber door.
Quoth the white man, ‘Macklemore.’

I thought, ‘there’s no way he could win!’ but alas – to my poor chagrin
The votes were being tallied and my heart sank to the floor,
He swept all of the rap trophies, making me feel sick with unease.
A terrible nightmare, a fever dream it was I could have swore,
I mean have you listened to Good Kid, M.A.A.D. City before?
Quoth the white man, ‘Macklemore.’

‘Be that word our sign of parting, turd or fiend!’ I shrieked upstarting –
‘Get thee back to whatever circle of hell you call yours!
Leave me be you human haircut, looking like the most pale of butts!’
And even still the man would not leave his perch on my chamber door,
‘Ay, ay, ay, ay,’ he crowed and I feared he would rap some more,
Quoth the white man, ‘Macklemore.’

Leon Chang’s bio: "hello i am a dogg please giveme beggin strips iknow its not bacon sorry y for bad d formatting its didfficult tot tyope withh paws" You can find his tweets at @leyawn.