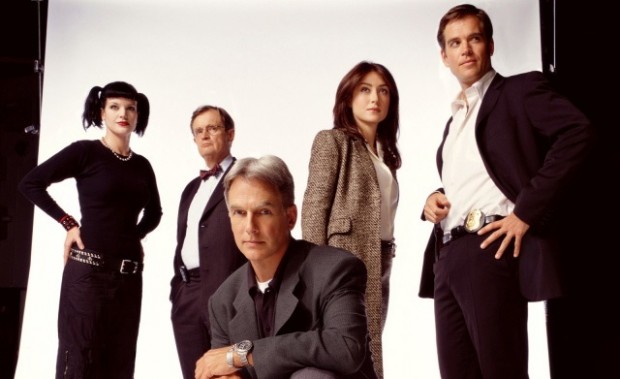 You, Too, Dislike It: Aiming High

This week I’ve chosen “The Laws of Probability in Levittown” by Jennifer L. Knox.

The Laws of Probability in Levittown

I’ve been smoking so much pot lately,
I figure out what my poems are going to do
before I write them, which means when I finally
sit down in front of the typewriter…well…you know…

I moved back in with my parents,
and I’m getting really good at watching TV.
Soon as I saw the housewife last night on Inevitable Justice,
I knew her husband was the killer and I told her so and I was right.

Remember whenever Jamie Lee Curtis would come
on TV and we’d yell, Hermaphrodite! all happy? I maintain
her father, Tony, is an American treasure, and have prepared a mental
list of examples why, so should we meet again, my shit’s backed up.

There were too many
therapists in the city—97% of all therapists
are certifiable ding-dongs by nature which is fine
if you live in Platteville, Nebraska, where there’s only

like three therapists in the entire town
(the odds are in your favor) but if 10,000
therapists are lurching around the streets, chances are
1,000 will be 100% batshit nuts.

I had a choice between watching
Robert Frost talking about his backyard
on Large American Voices and Farrah Fawcett on True Hollyweird.
I chose Farrah, because I knew what was going to happen and I was right.

I’ve got a million of those.
I wrote them down, back when I was
writing things down. But I’ve been thinking I should
tip the Domino’s kid more than a buck on 14. Should I?

It may seem a miracle that a first line like “I’ve been smoking so much pot lately” is followed by a good poem. But for me, the poem’s virtue is exactly its refusal to deviate from that premise: its funny, low-stakes, meandering fidelity to stoned-ness.

It can seem like 97% of all poets write about birds, bird metaphors, and imaginary forests with real birds in them. In that context, “The Laws of Probability in Levittown” is a palate cleanser that makes me think I’ve been eating the wrong dinner.

Ignoring reality and building mental sandcastles probably won’t make anyone happy forever, but it does offer many small joys. A tempting-but-shallow reading of this poem would focus on what’s not in it: why did the narrator leave the big city? What’s being dodged by dodging therapists?

But that’s not the subject at hand. The poem is about the successful practice of avoidance; weed and bad TV are powerful weapons in that arsenal. The poem amuses me while pointing toward muffled anxiety—which is, as we say, “my shit.” My own wilderness period was watching NCIS in, yes, my parents’ basement, and I had a theory about the show ready for every cocktail party I wasn’t attending. I tried to write things down. And I worried about tipping at the coffee shop: for a while, it was easier to care about (pastry-bearing) strangers than myself.

Quick notes: I double-checked: the TV show titles in the poem are made-up (and brilliant).

I find the poem’s line breaks charming. They have a loping, easygoing pace: “97% of all therapists / are certifiable ding-dongs by nature which is fine / if you live in Platteville, Nebraska.” Easygoing but not easy: actually writing a poem this good would be about 420 times harder than it looks.

The Jamie Lee Curtis anecdote is both realistic and unfortunate. Hopefully that line looks more dated by the day. (It helps slightly that, in the poem, it is already in the past: “Remember…”).

At the end, the poem jumps from “back when I was writing things down” to self-distraction from that lapse with the pizza guy. That’s poignant to me now, but it wasn’t when I first read the poem. “I knew what was going to happen and I was right”: things like TV and weed are predictable and temporary—it’s the best and worst thing about them. If I’m distracting myself, it’s from change I can’t fully control—the kind that lasts longer than Inevitable Justice.

Huge thanks to Jennifer L. Knox for permission to republish her poem! Buy her latest collection! (And the collection this poem came from! Buy everything.)

Photo of the heroes of NCIS ganked from this sketchy website. My latest theory about the series, which is the most popular in the country: it’s a show about the military which manages to pretend that 9/11—and for that matter, Vietnam—never happened.