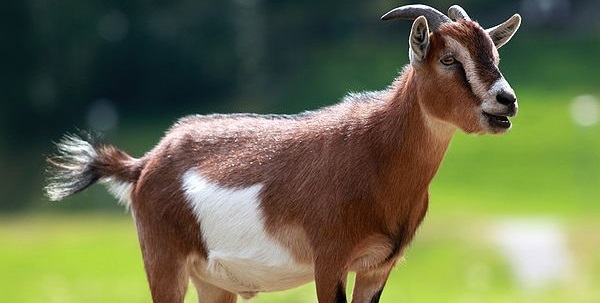 You, Too, Dislike It: Joy Runneth Over

This week I’ve chosen “To You” by Kenneth Koch (pronounced “Coke”).

I love you as a sheriff searches for a walnut
That will solve a murder case unsolved for years
Because the murderer left it in the snow beside a window
Through which he saw her head, connecting with
Her shoulders by a neck, and laid a red
Roof in her heart. For this we live a thousand years;
For this we love, and we live because we love, we are not
Inside a bottle, thank goodness! I love you as a
Kid searches for a goat; I am crazier than shirttails
In the wind, when you’re near, a wind that blows from
The big blue sea, so shiny so deep and so unlike us;
I think I am bicycling across an Africa of green and white fields
Always, to be near you, even in my heart
When I’m awake, which swims, and also I believe that you
Are trustworthy as the sidewalk which leads me to
The place where I again think of you, a new
Harmony of thoughts! I love you as the sunlight leads the prow
Of a ship which sails
From Hartford to Miami, and I love you
Best at dawn, when even before I am awake the sun
Receives me in the questions which you always pose.

I am in love with Koch forever for the first line.

There are days that I believe exuberance is the highest human achievement. Kenneth Koch is exuberant.

The poem is child-like: the language, the simplicity of the comparisons, the joy. Koch made a specialty of teaching kids to write poetry; in his Columbia classes he was heroic, climbing on desks to bellow Whitman.

“To You” is radiant with high spirits, those rare moods in which inspiration and happiness and affection are the same—they’re how you feel!—and while you hadn’t previously appreciated the reliability of sidewalks, there they are supporting your feet without complaint.

The poem has the rambling “and then, and THEN” quality of a kid telling a story—the first three line breaks heighten that, for example. But Koch wrote this way all his life. He reads like a man overflowing with gratitude for the world as it is, which explains the childlike-ness. The ocean is “so shiny” and “so deep,” but you’ll miss that as you mimic adulthood.

At the end, the poem unites sunlight and the lover’s attention: they are the poet’s world, the water his heart is swimming in.

Quick notes: The “red / Roof in her heart” puzzles me. Best guess: The murderer forgets himself, or the poet forgets the murder, and love fills the gap. He imagines building a life with her.

Joy has a surprising, surpassing quality. Overnight snow delights in the morning despite being predicted. Reading “To You,” my brain protests the gushiness to no avail. Over and over, my feelings win.

I took some time to notice the poem’s low-key nautical theme: the sea shines, we are not inside a bottle, his heart swims, a ship sails to Miami.

Photo via Armin Kübelbeck via Wikipedia.