Desiring to be Data for Others

In today’s digitally-connected world, data envelops us all. Computer algorithms reduce our feelings, bodies, and interactions into libraries of information largely inaccessible to us. If so much of our lives seem to serve the primary purpose of feeding corporations ravenous for insights to consumer behavior, can we still find humanity in the sterility of digital interactions? Artist Amanda Turner Pohan uses the digital apparatus against itself to produce works that reveal the potent traces of human experience in data.

Pohan employs panoply of mixed media, ranging from measurements of CO2 emissions during orgasms to the rhythm of her heartbeats to a rug from her late mother’s house. Despite their widely varied materiality, each element exposes and celebrates the evidence of a unique human life and our relationships with others. Some works are extremely intimate, such as those that use her own biology or the piece Remnants and residues from my deceased mothers rug (2016), for which Pohan used spray adhesive on Plexiglas to make an imprint of the rug’s surface. Other pieces speak to broader cultural phenomenon, such as the Emeco Navy chair included as a part of the installation 18 bottles of Pulsating (2016), whose seat was modeled after Hollywood actress Betty Grable’s behind. Pohan draws a connection between objects—whether mass produced or one-of-a-kind—and the significance and memories we imbue them with. Both individually and collectively, Pohan’s works speak to the invisible interplay between humans, machines, and the information connecting us all.

The images featured below are from Pohan’s 2015 exhibition The Signals are Caressing Us, her 2016 exhibition Desiring to be Data for Others, and her 2016 online project Drafts, A Love Folder. 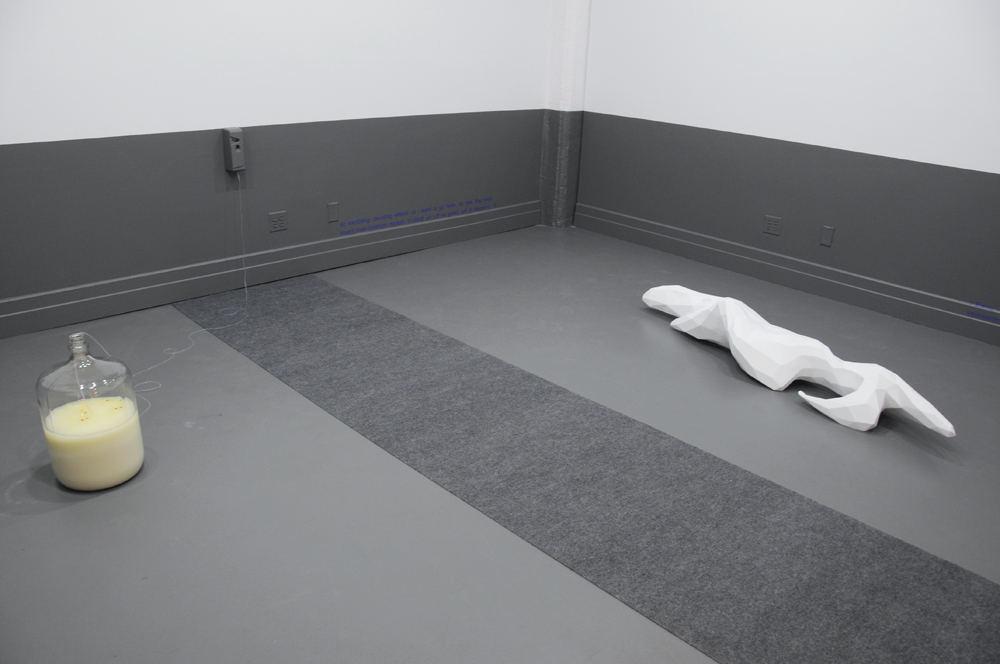 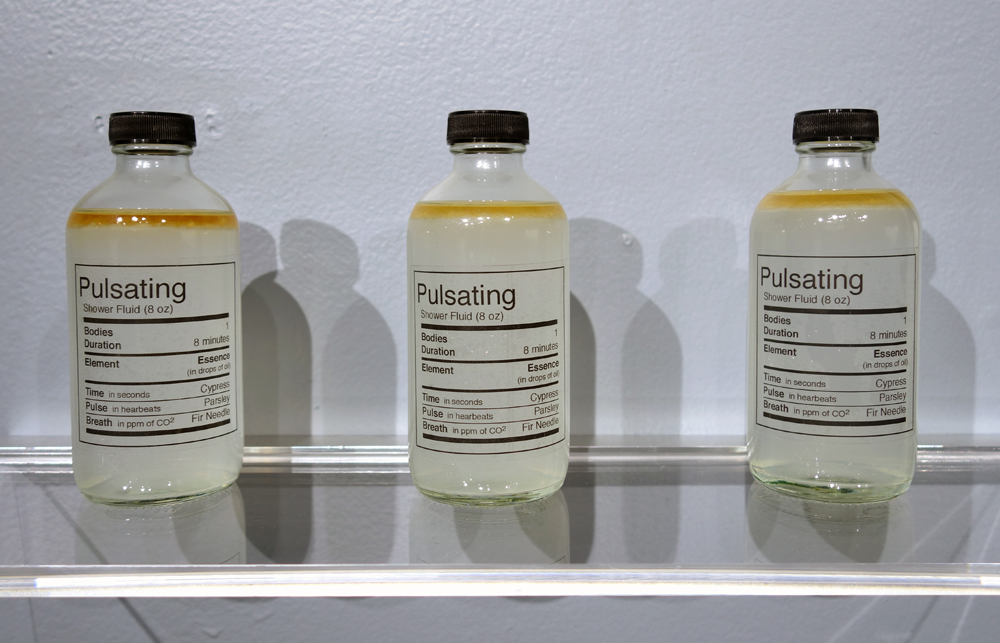 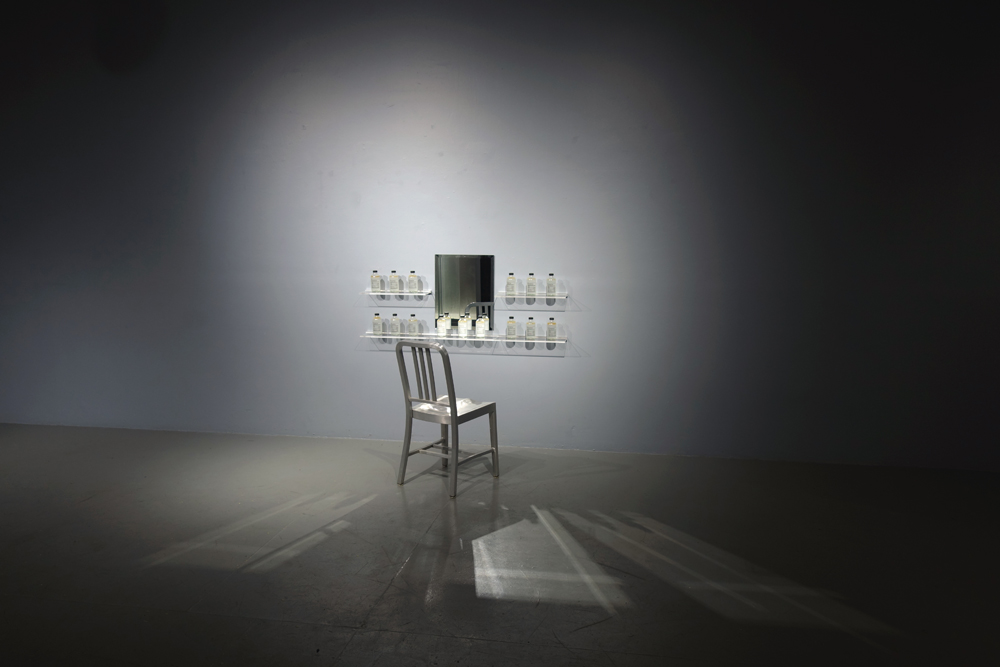 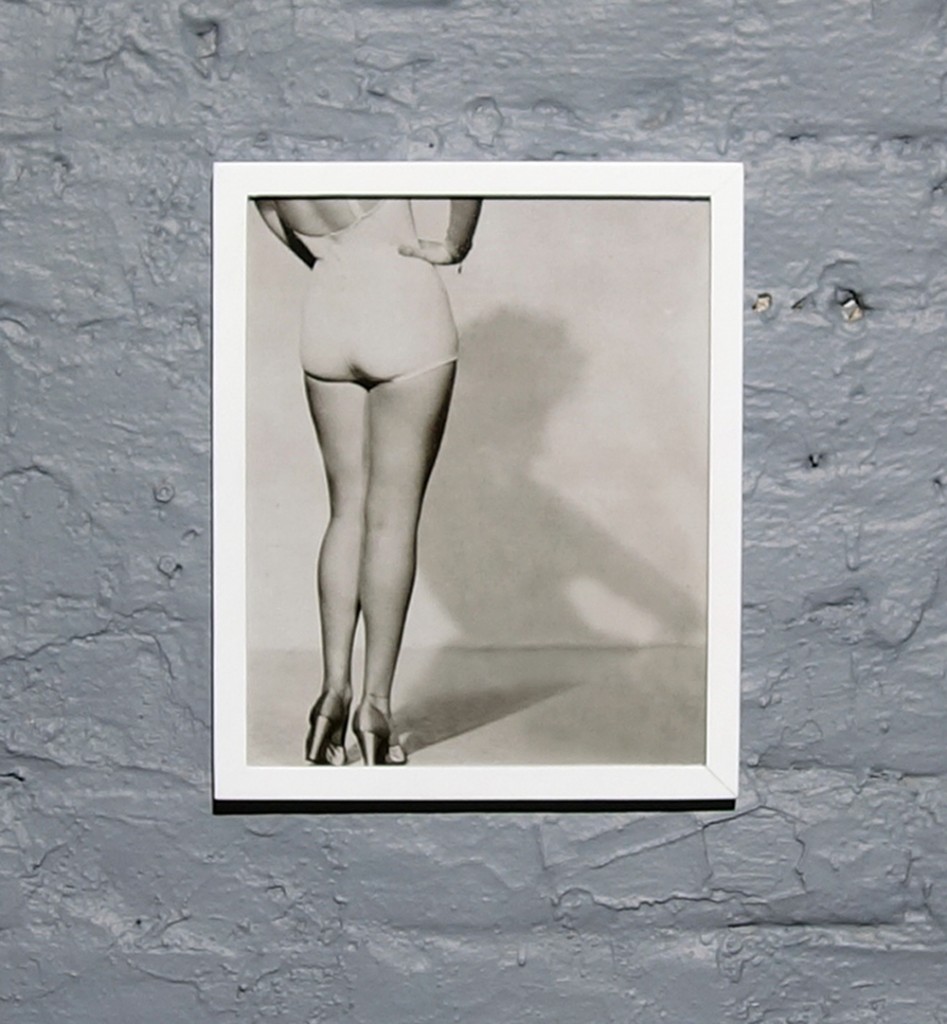 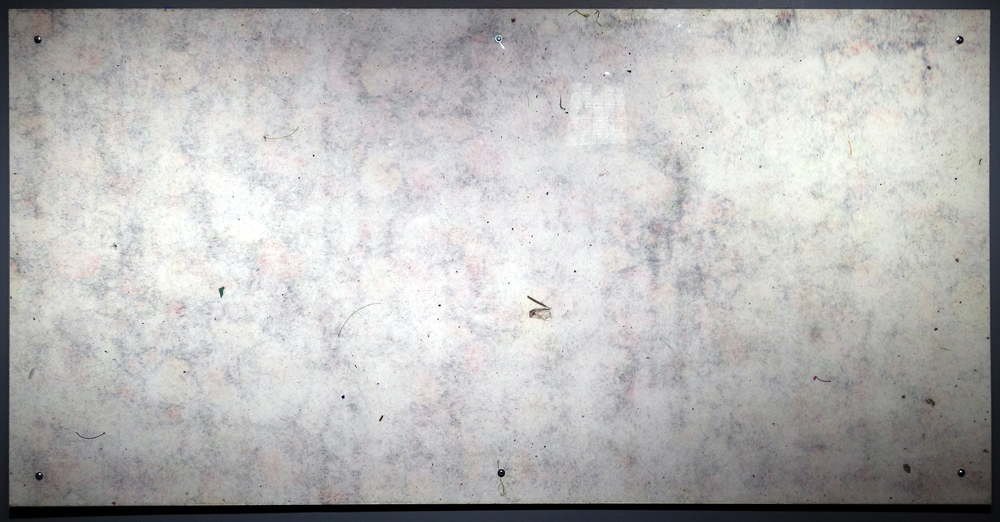 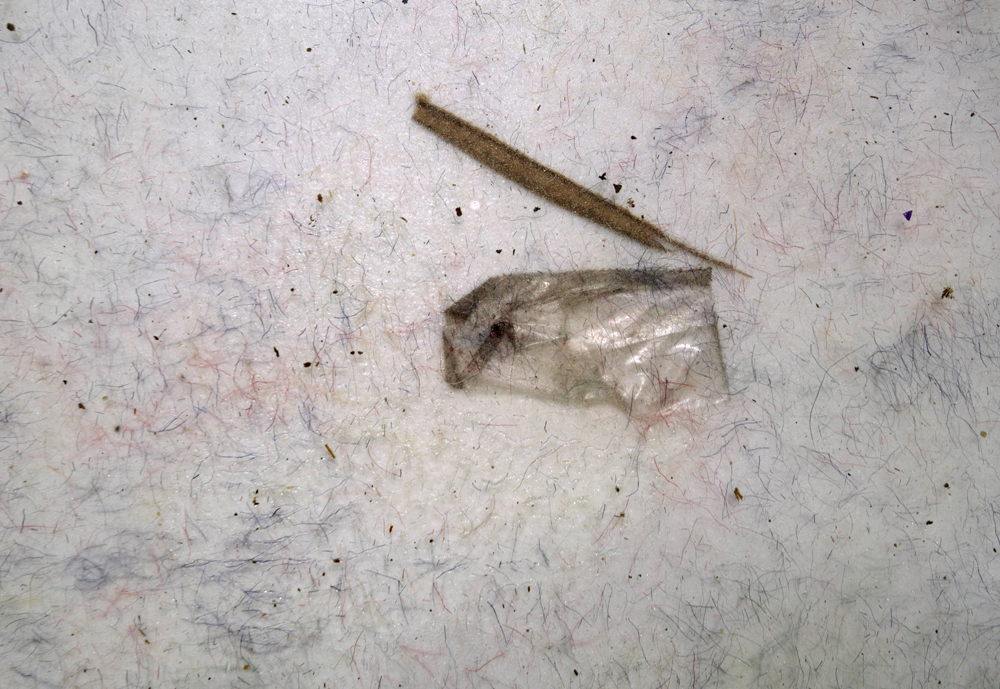 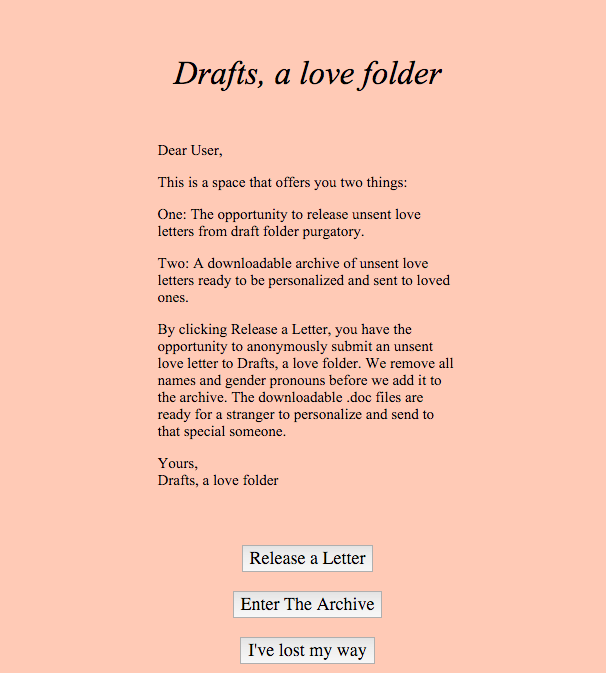 Amanda Turner Pohan completed their BFA with honors from The School of Visual Arts and their MFA from Hunter College. Pohan's work has been exhibited in several group shows in Canada, Croatia, New York and Spain, with two solo shows in Brooklyn. As an extension of their art practice, Pohan is a co-founder of Temporary Agency, an artist-run nomadic platform for exhibitions and publications, and co-founder of The Bakery Social Club, a collaborative art and design salon in Brooklyn.