Searching for paradise through photographs of everything.

“Today everything exists to end in a photograph,” wrote Susan Sontag in her 1977 book, On Photography. Now, almost forty years later, Sontag’s observation has expanded to monumental proportions; not only does everything exist to end in a photograph, today everyone exists to be a photographer. Many people experience the world through digital screens, uploading their images to the ever-expanding archives of typologies: friends, food, cats, snakes wearing hats. In addition to recording the minutia of contemporary life, the act of making a photograph can function as a way to understand the world. This experience varies widely depending on what kind of apparatus you use, be it camera phone, large format, film, or digital. When artist Bernardita Morello switched from using medium format to a 35mm camera, she was seeking spontaneity and thinking about paradise.

For those who have never used a medium or large format camera, it is a very different operation than using 35mm or smaller formats. Because of their size and weight, medium and large format cameras usually require a tripod, which often delivers more formally composed images. Conversely, a 35mm camera can act as an extension of the photographer’s body. In her most recent project, edén, Morello strove to act instinctually and to be absolutely free—to make every photograph she wanted without being hindered by equipment or personal diffidence. The resulting images demonstrate a sense of newfound curiosity: “Everything surprises me every time, now I know that photography helps me to understand better what happens in me,” explained Morello. The spirit of experimentation and discovery extends to the various formats through which she presents edén: the individual images, her website, and as a book soon to be published with the help of the Fiebre Dummy Award. Each iteration presents the series in a unique sequence and elicits different modes of engagement. The web version, which, though the use of simple animation, breaks free of the stale image slideshow or scroll so commonly used for online photography websites. Instead, Morello playfully offers viewers the opportunity to discover the work in a novel way. The fluidity with which she moves between different formats echoes the sensibility that drives Morello to capture the world in photographs. “The images of edén are the result of a constant internal struggle between reality and illusion. Edén is the continuation of the search for my inner truth and an attempt to accept my own worldview, where everything is.” 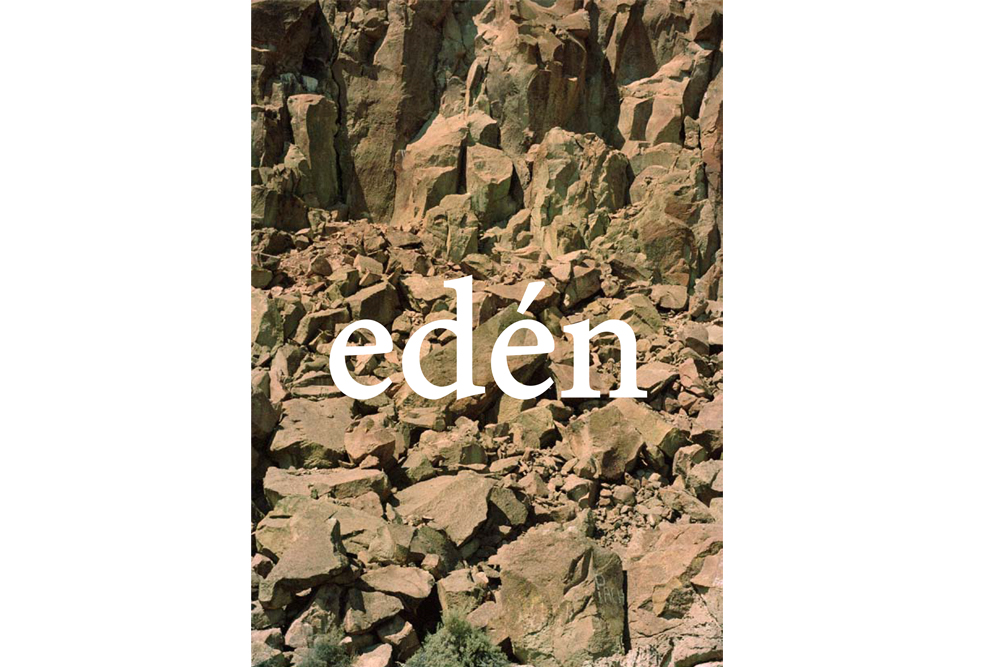 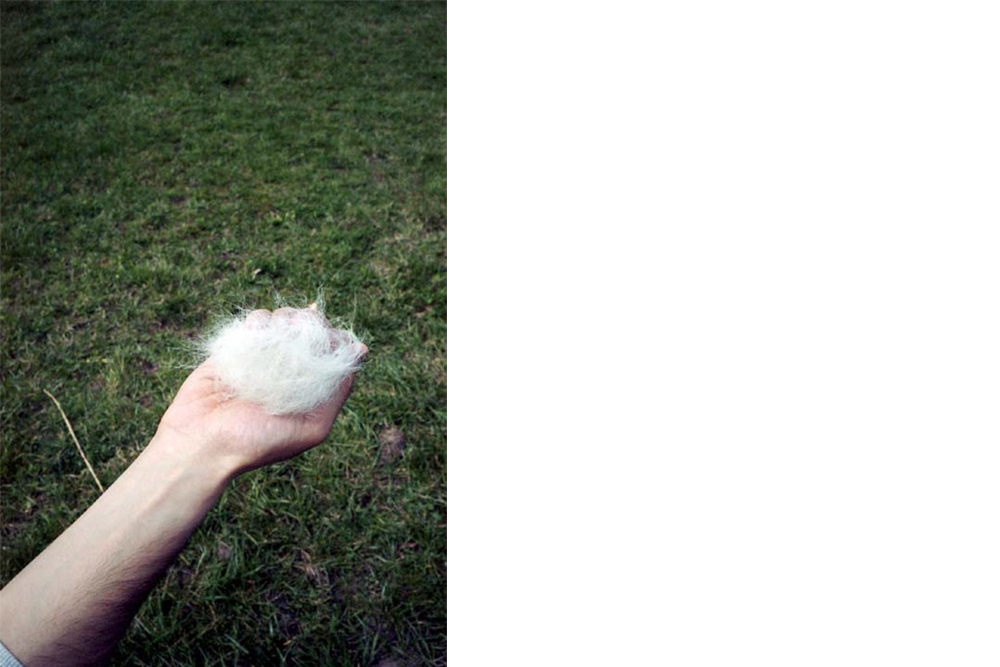 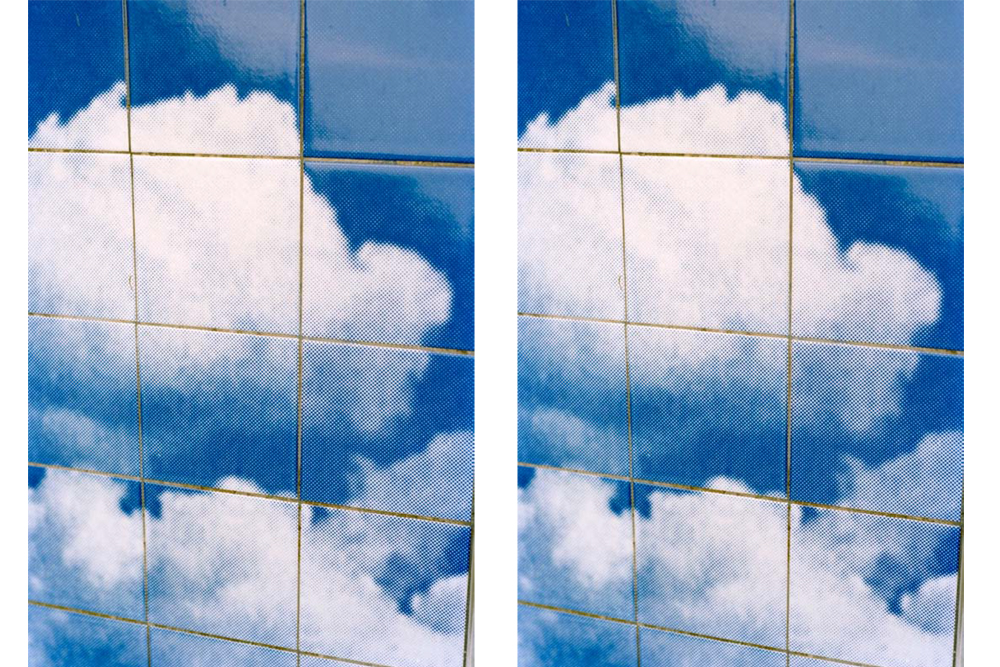 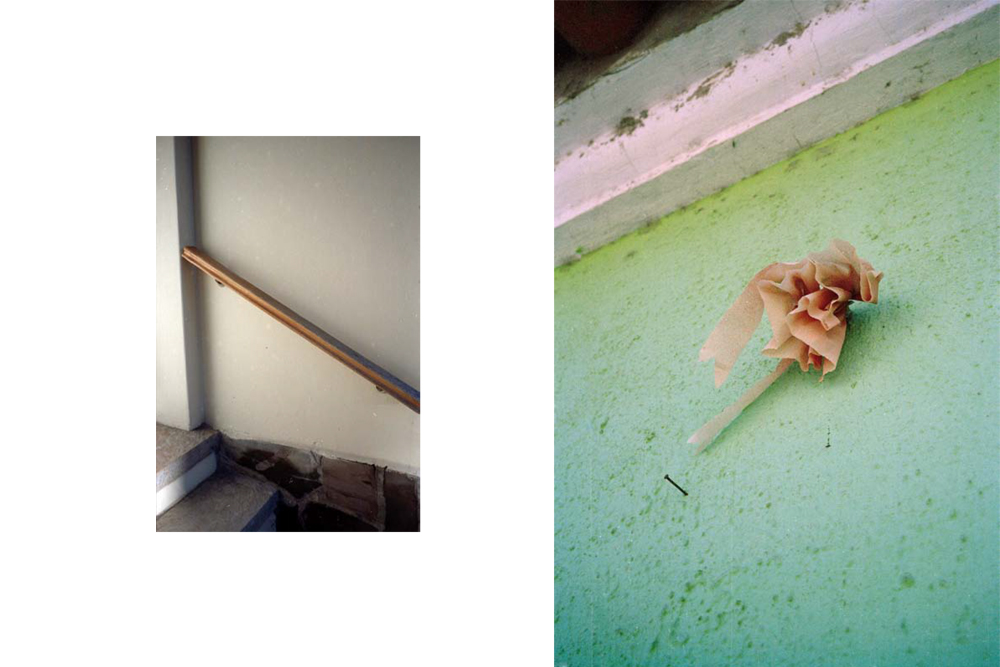 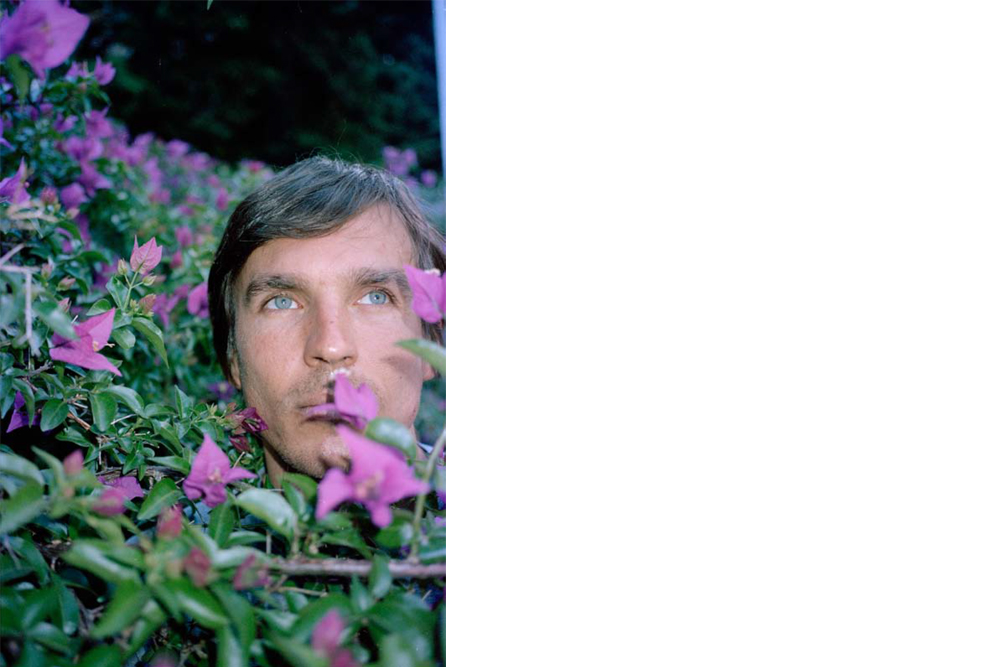 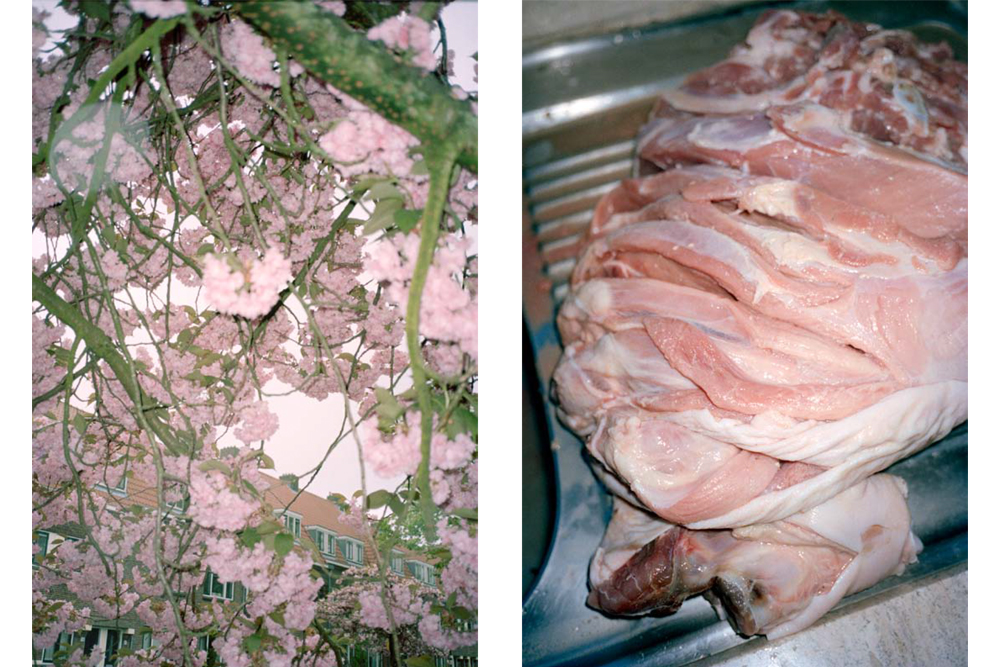 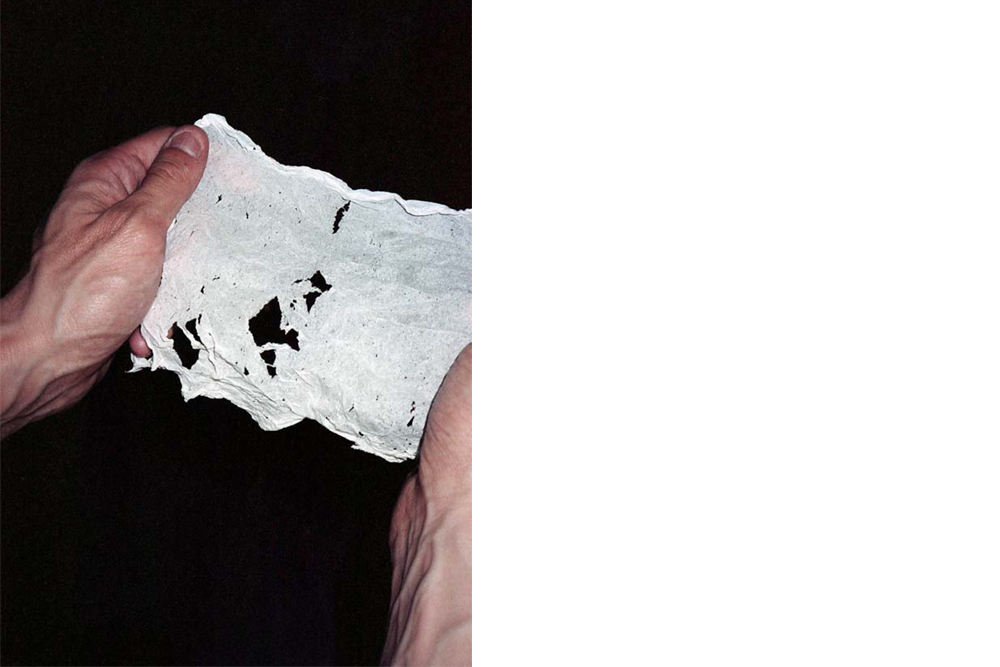 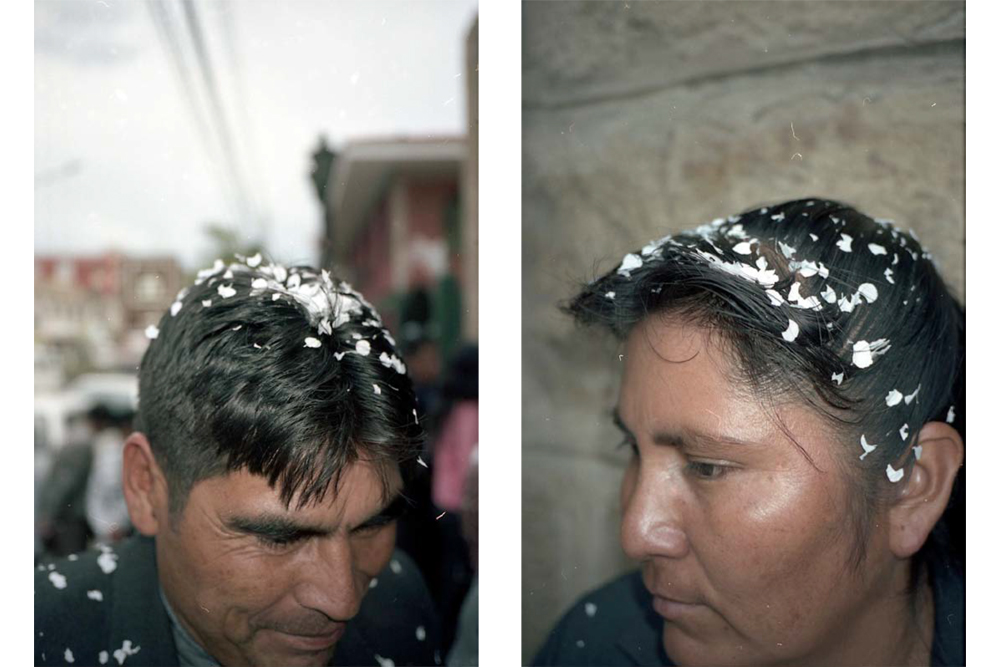 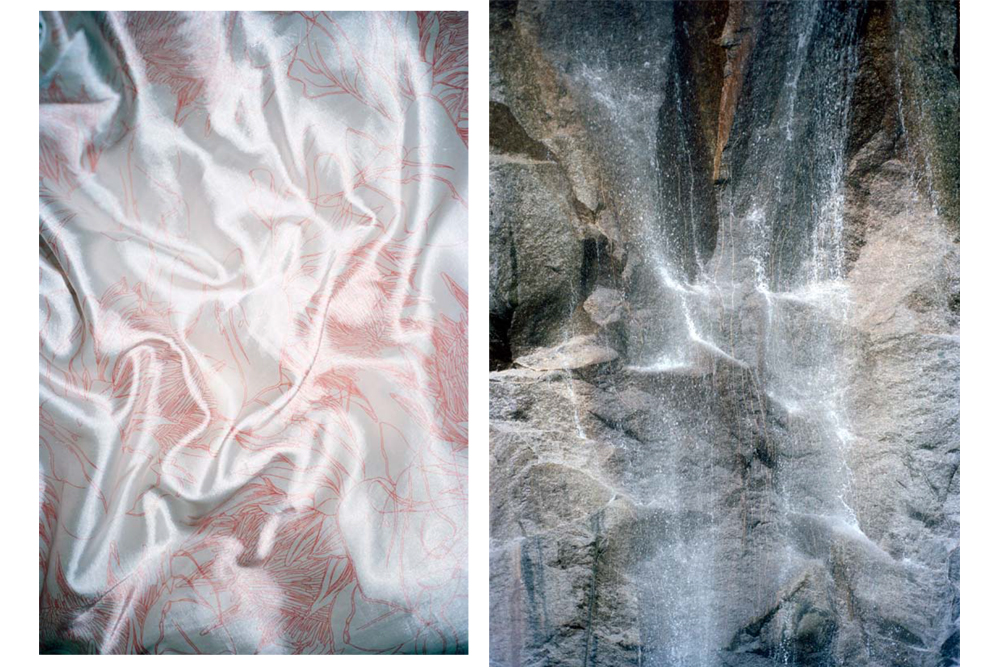 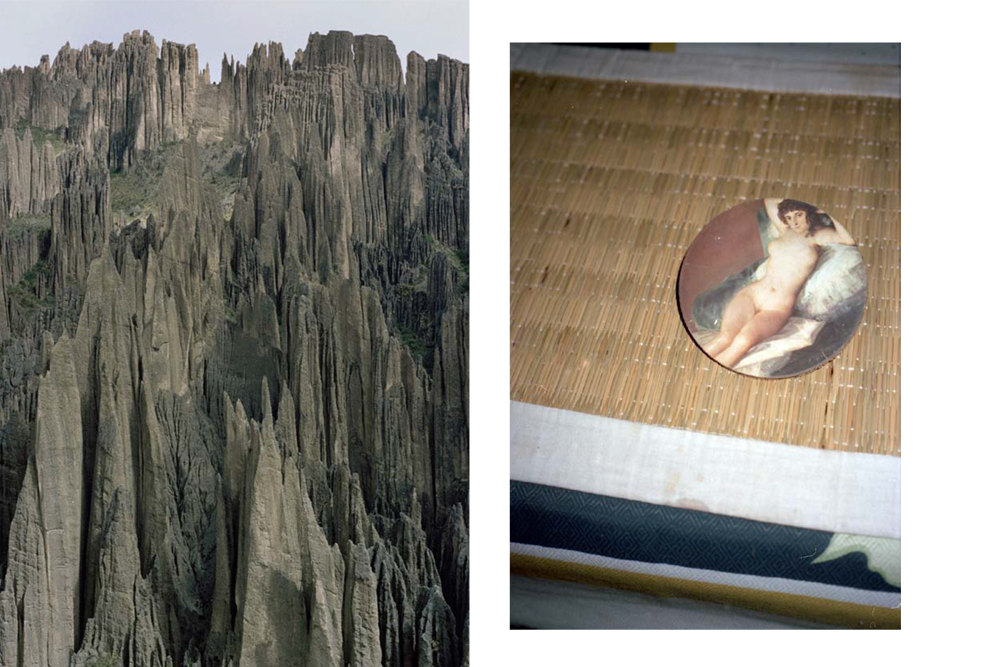 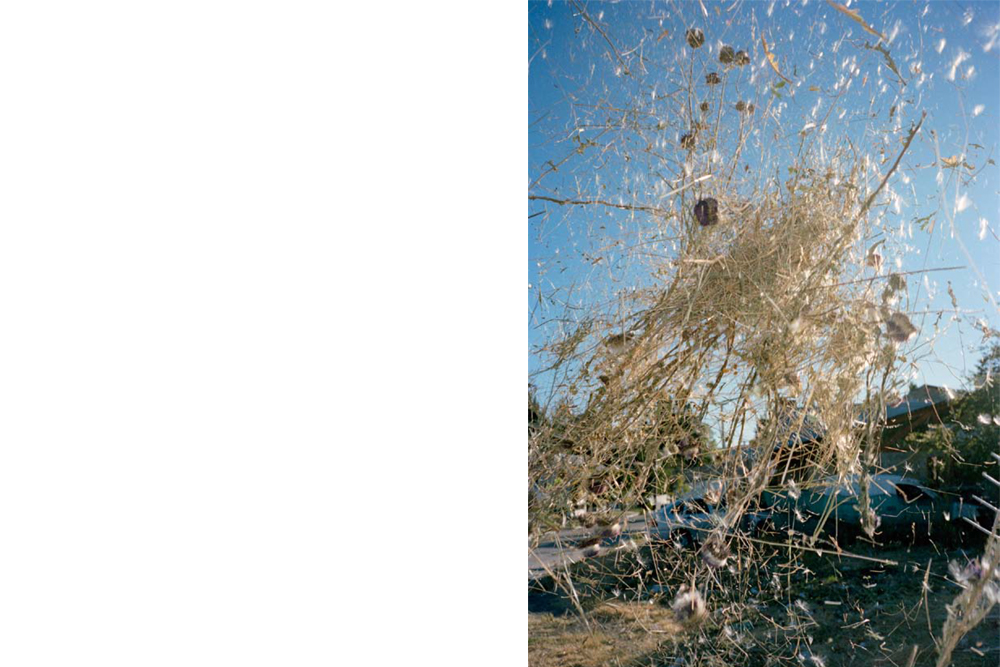 Bernardita Morello (b. Argentina, 1984) began her photographic career in Argentina, where she studied and worked in fashion and press. She decided to move to Europe ten years ago for and because of photography, which led her to study at several schools. Based in Madrid since 2010, she is about to finish her most recent body of work, "edén," which will be published soon as a photo book thanks to the Fiebre Dummy Award.