Odes to the end of time: imagining a radical new future.

In October 2015, a t-shirt from the 1970s made its way into contemporary mainstream culture. Originally designed for Labyris Books, the first women’s bookstore in New York City, the shirt reads “THE FUTURE IS FEMALE.” Despite its ostensibly laudable anti-patriarchal slogan, the 40-year-old message sparked controversy today: how does declaring the future as female differ from accepting the any time period as male? Why should we perpetuate the heteronormative identity politics enforced by patriarchal control, instead of promoting non-binary politics? Or, more broadly, how do we generate a future of equality?

If we wish to engender a future radically different from our present, we must first envision it; the unimagined is unimaginable. Throughout history, artists and writers have presented the world with alternative realities. Despite this exercise’s creative utility, however, the majority of possible futures proposed are ones imagined by cisgendered males. Take, for example, the science fiction canon. Artist Sofía Córdova works to dismantle this prophetic tunnel vision through her most recent project, Echoes of A Tumbling Throne (Odas Al Fin De Los Tiempos). Set 1,000 years in the future, the piece consists of live and video performances that predict a world in which all current social, political, environmental, and technological structures have been radically transformed, and the remaining occupants must reconstruct their relationship with the world and each other. Described by Córdova as “a site for reimagining the social order and the hierarchies of power we currently obey,” the work addresses the many forces assaulting our humanity and existence in the 21st century, including identity politics, diaspora, and environmental abuse.

The stills and videos presented below are various experiments towards the completion of this project, which is currently ongoing. More material can be found on Córdova’s website, here. 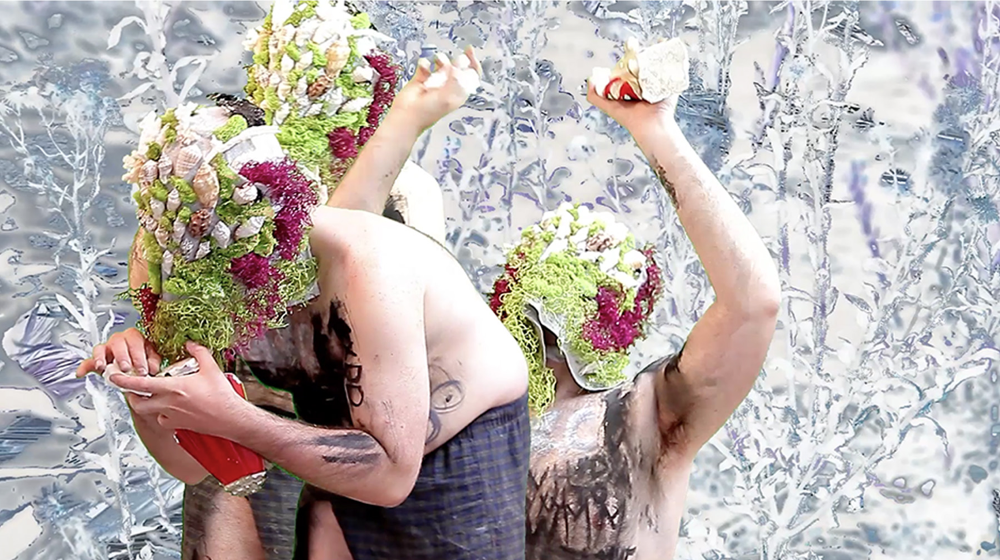 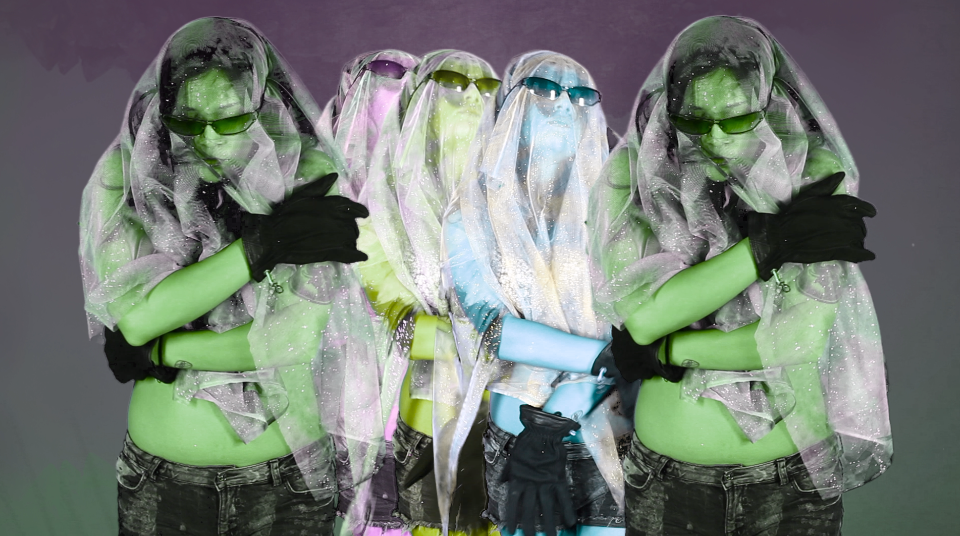 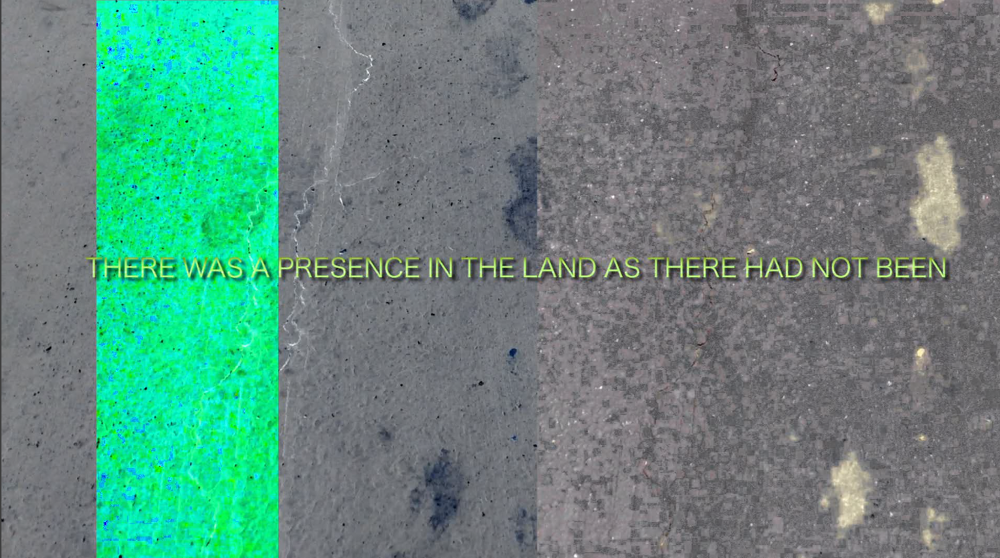 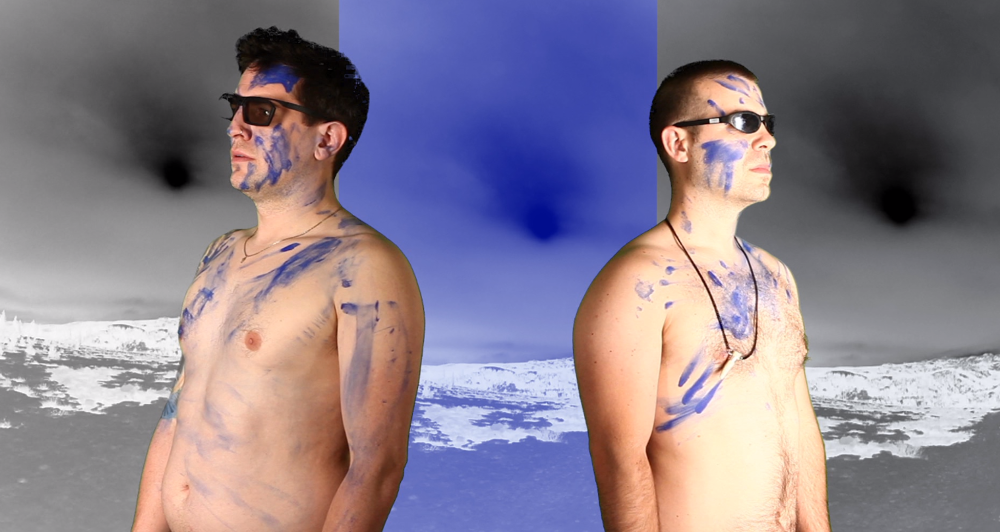 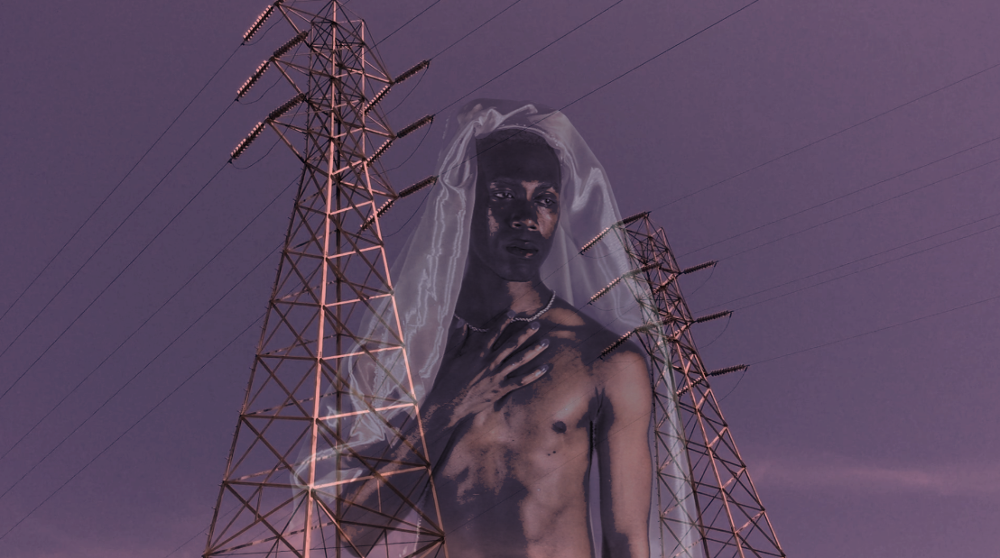 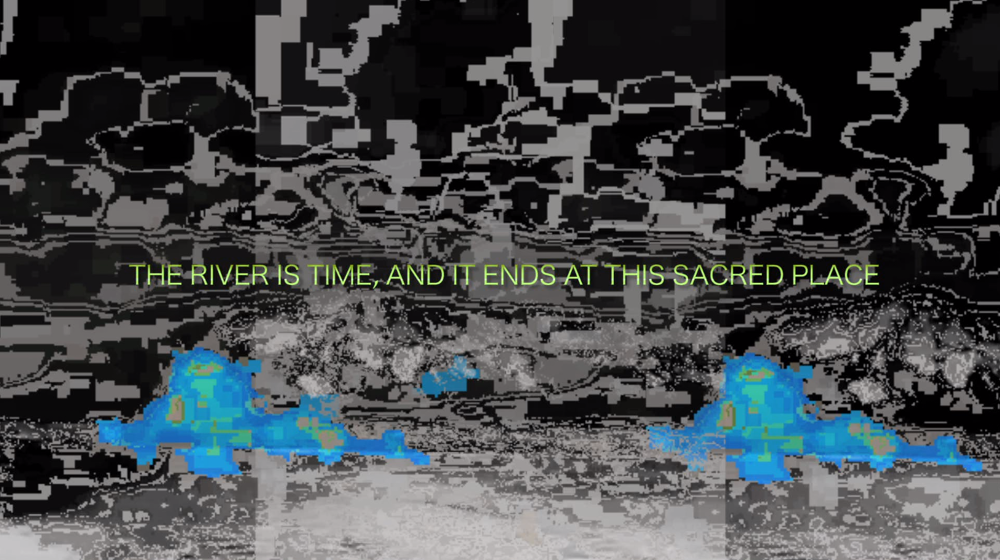 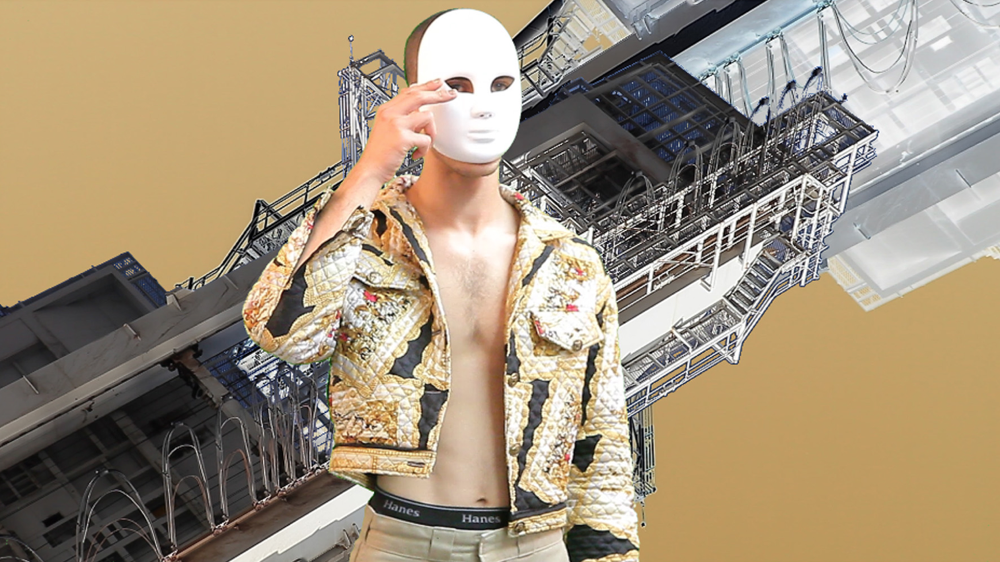 Born in 1985 in Carolina, Puerto Rico, Sofía Córdova received her BFA from St. John’s University in Queens, NY in 2006, and her MFA from the California College of the Arts in San Francisco in 2010. She also completed the one year certificate program at the International Center for Photography in New York in 2006. She has performed at SFMOMA, SOMArts and Galeria De La Raza among others. Her work has been exhibited at the Sonoma Valley Museum of Art, AMOA/Art House, Southern Exposure, The International Center of Photography as well as other venues internationally. She was awarded the 2014-2015 Kala Fellowship and her work is part of Pier 24’s permanent collection.