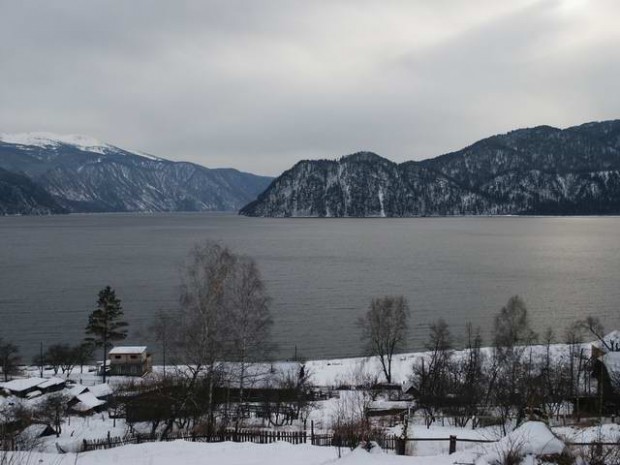 You, Too, Dislike It: Skinny Dipping

It was July. It was my birthday. I
was still drinking then. I went with the men
to a lake with no clothing on. The men
who for a year I’d loved hardly and I
walked to the water. All that love hurt my I-
can’t-say-what. My hands knew nothing but men
that year. In snow I stand out. Every man
I’ve ever seen has seen me back. My eyes
sweat from it. Though from there the summer breaks
off, it felt sharp and bright through the last hour,
like glass fired to grow before it breaks
against its own heat. It’s soft, and then it breaks,
and, seeing itself, shifts light. For our
trouble, we were cold and wet for an hour.

My fixation with sex poems continues.

“Lake Sonnet” demonstrates the flexibility of the form. If a poem has fourteen lines, you can call it a sonnet. Rooney also uses the Petrarchan rhyme scheme for at least six lines. There is a rhythm to the poem, but it’s something more elusive than the traditional iambic pentameter.

“Lake Sonnet” rings of Hemingway in places. This is a poem about fucking, not romance. “All that love hurt my I- / can’t-say-what”; the repetition of “men” and “I” leaves the impression of a mechanical play-by-play: mere objects in motion. Like the poem’s snow and glass, the feelings are frozen. Harsh line breaks and clipped sentences heighten the effect.

“Every man / I’ve ever seen has seen me back. My eyes / sweat from it.” With these lines, I’m more curious than ever about the narrator’s emotional life. But then Rooney zooms back out: “from there the summer breaks / off.”

Instead of the men, the sex, or the lake, Rooney saves her lyricism—and the poem’s longest sentence—for the summer itself. Paraphrasing Stevens, innocence is always a time, never a place.

Seasons are an ideal poetic subject: large, evocative, more category than object; they tether the poem to the concrete without solidifying into the dread specific. The poetic summer is every summer: “All things happen / On its balcony and are resumed within.” If you want specifics, read Tumblr.

After the poem’s gorgeous summer simile, we come back to the lake, where sentimentality is explicitly rejected. “We were cold and wet for an hour.”

“Alas, the summer’s energy wanes quickly, / A moment and it is gone.”

For more on Rooney and Spitshine, see this review in The Iowa Review.